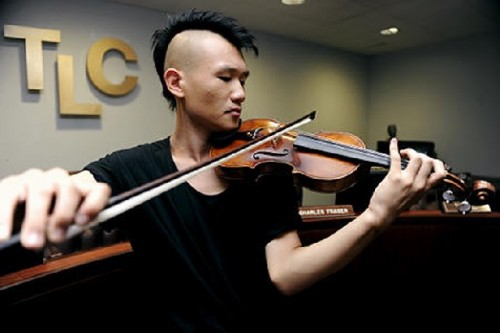 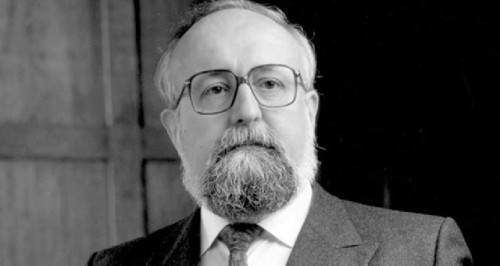 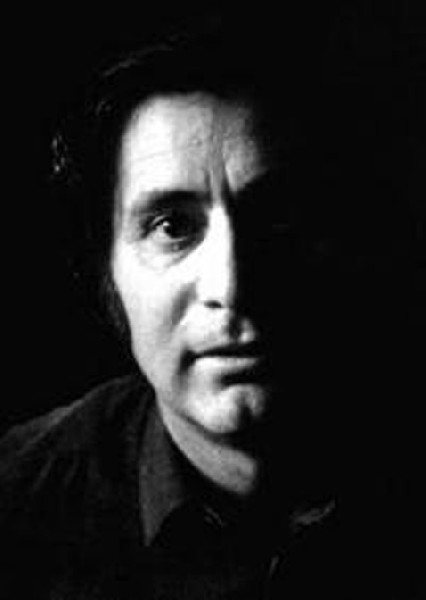 Schnittke, a modern Russian composer, born on the Volga River 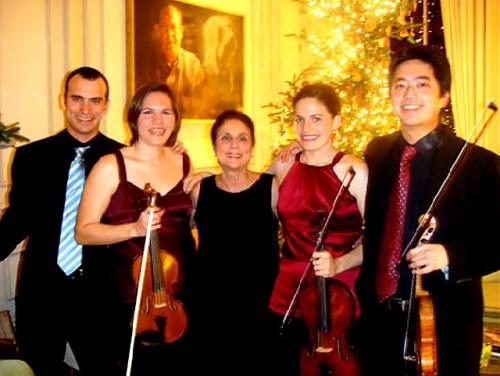 Hahn-Bin is the winner of the coveted Young Concert Artists award and made his Carnegie debut last Thursday evening.  He is a marvelous technician, but his look is strikingly different from his predecessors for this award.

He swept onto the stage in body-fitting black pants and shirt, topped off with an asymmetrical Mohawk.  Thick eyeliner brought his eyes forward.  His appearance is a statement.  Part Goth, a musical style both lugubrious and mystical, a combination of horror movies and Victorian gothic novels melded into a punk style and part Emo. This is characterized by melodic muscianship and expressive, often confessional lyrics. Emo originated in the mid-1980s is known as "emotional hardcore" or "emocore." Emo also signifies a particular relationship between fans and artists, in which public purges bring the audience to tears.

A clear fault line divided the audience at the concert.  Over forties listeners gasped at what they interpreted as an "I'm in your face,"  or a "Look, don't listen," visual statement by the artist.  Younger people took it as "Take me. I'm yours."  This sweet and greatly gifted young man has adopted the style of his times.

Hahn-Bin's technical virtuosity is of the first order and for that reason he will win over the traditional audience for classical music.  It's more important that a young friend of mine, who plays the jazz trombone, has already booked a ticket on Bolt to Boston so he can hear Hahn-Bin's next concert.  Hahn-Bin is cool.

The program was caraefully selected by the artist.  In notes, he writes that his musical choices are conceived as "artwork in a gallery."  The first three pieces - Kreisler, Schnittke and Penderecki - are in one room.  We sit still and let our ears travel from one to the other. It is  like the audio commentary you can choose to accompany you through an exhibit at the Metropolitan Museum. Artists who wish us to accompany them on a journey into unfamiliar music in unfamiliar modes are now extending themselves to teach us about the new music.

Opening with Kreisler, Hahn-Bin's extraordinary technical skills were prominently on display.  The 20th century repertoire was played with an acute sense of its demands.  The old and the new were alternately offered. The performer seemed to yearn for the new, to which he brought a satisfying tonal range and shape.  The show-off Kreisler pieces were treated as just that - with trilled double stops leading the way.  Mozart, chosen perhaps because it was composed in E minor with melancholy sadness, a theme of the evening, was less successful.

John Blacknow, a talented accompanist, was hardly second fiddle. He and Hahn-Bin worked happily together on the Schnittke.  Blacknow's contribution to the Mozart was authoritative and beautiful.

The Young Concert Artists award is unique, because it is attached to a three year management contract.  In baseball, future stars often sign their contracts and then splurge on a hundred thousand dollar rod even if they have never fished. The recent film about boxer Mike Tyson conveyed what can happen to young talent surrounded by sharks.

Eileen Ford rose to the top of the modeling business in part because she took her long-stemmed, teen, blondes from Kansas into her townhouse on the East Side. She taught them to save money and evaluate the advances of  not always well-meaning men. The YCA's is the only award to express concern for a treacherous period in a young person's life.

I was told that the YCA management advised on dress and personal appearance.  When I asked the YCA's founder, Susan Wadsworth, what she might suggest to Hahn-Bin, she didn't flinch:  "This is Hahn-Bin and we would not touch his ideas about himself."

The prize is awarded for musicianship, virtuosity, communicative power, individuality and readiness to begin a career.  The YCA is boldly and bravely true to its mission. And why not?  Disney, the company of family values, welcomes the seemingly outrageous antics of its teen pop stars like Miley Cyrus (who portrays Hannah Montana).  Etta James, a la Beyonce, is replacing Pachelbel's canon as the wedding music of choice.

The classical music world will embrace this brilliant young talent, who chose for an encore not a virtuoso display, but something different. He performed Schnittke's arrangement of the carol, "Silent Night" with its grating and ironic dissonances where the word peace would be sung.

Watch for Hahn-Bin at Boston's Isabella Stewart Gardner Museum.  This performance is not to be missed.