A Backstory on Hereafter 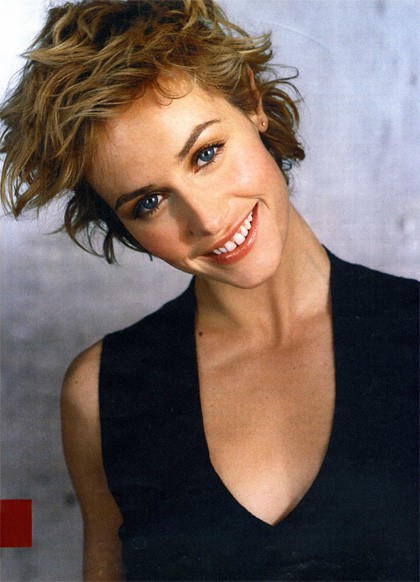 The lovely Cecile de France, does or doesn’t die in Hereafter. In any case, she is in touch with the other side, which makes her work and love life complicated. 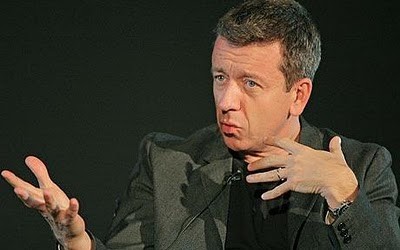 If you’ve ever submitted a script for consideration and don’t believe one can be accepted quickly and without modification, read about Peter Morgan’s experience on his work: Hereafter.

In Inception, Leonard di Caprio searches for his wife who has died. We enter a dream wold and are never quite sure where we are.

Hereafter explores the lives of three people, two of whom have had near death experiences, or perhaps have died and come back to life. The third is a twin whose identical brother dies. He learns the power of genes. When they are exactly the same in two people, of course, they live on in a special way.

Peter Morgan, who we know and admire as the writer of three stunning political films, The Queen, The Last King of Scotland and Frost/Nixon, takes on a very different story. He reports that when a young friend died, he wondered where he was in the afterlife. After mulling about this for a few years, he wrote the script quickly.

Morgan sent it off to a new agent, who was probably afraid to comment and simply sent it on to Steven Spielberg. Spielberg called for a meeting and Morgan flew to LA from his current home in Vienna, Austria. He was ushered into a boardroom at Amblin'.  Shortly before the meeting started, an assistant came into the room, turned off the lights and said that Mr. Spielberg takes all his meetings in the dark now. He did not appear to be marred by an accident or what women like to call 'work.'

Spielberg told Morgan he wanted to send the script to his friend Clint Eastwood. Morgan gave a nod, and few months later received a call. Eastwood wanted to make the movie.

When would meetings on script revision be held, asked Morgan.

Eastwood said he would shoot the film as is. And he did, with the exception of a very gentle ending, not to be revealed.

Morgan was concerned that Matt Damon's heavy-weight casting would tip the film toward his character, but Damon is apparently so modest, and such a superb actor, that this did not happen.