Nezet Seguin, Musician of the Year, Conducts The Philadelphia Orchestra

Lofting a Trifecta at Carnegie Hall 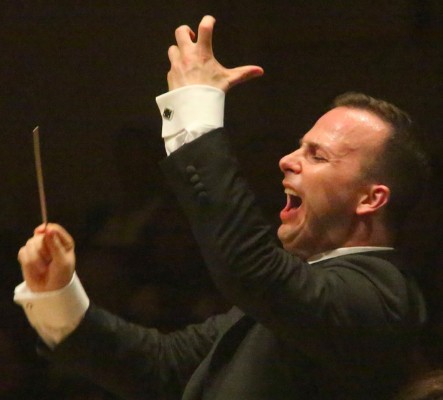 The Maestro parries and jabs. 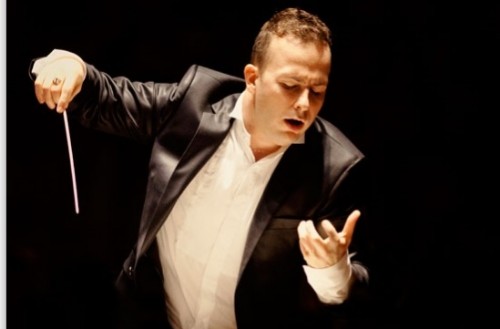 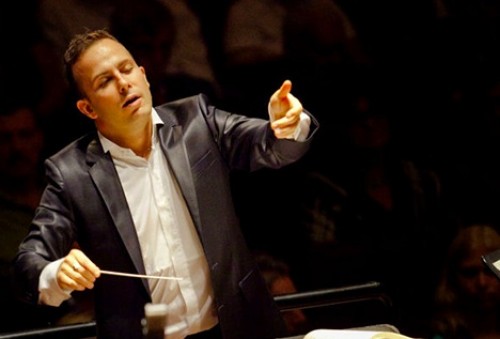 Nézet-Séguin coaxes us along with the musicians. 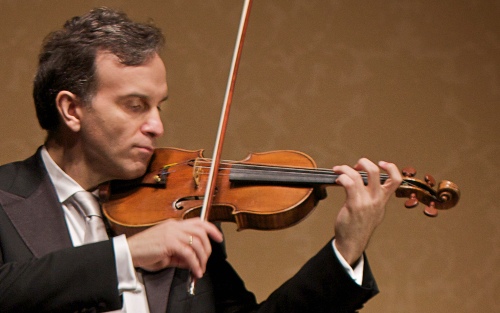 Nézet-Séguin owns the podium.   He delivers compact direction, sometimes jabbing at an instrumentalist, often soothing with a wide arm gesture that grasps a note and brings it forward.  A cupped hand brings a note out of a rippling torrent.  There is always a smoothness to gesture, although the conductor's body sometimes shakes in a froth of emotion.

Perhaps to minimize his contribution, he wears a business suit.  The orchestra members are in tux and tails, the ladies formal too.

In programming Grieg’s Peer Gynt Suite, Bartok’s Second Violin Concerto and the Sibelius' Symphony No. 5,  Nézet-Séguin clearly had a unifying concept.   All three compositions sounded as though they started in a cave.

Full of mystery and sometimes eerily muffled, the music came forward through mists and different colors, often accompanied by bird calls on the flute.  They felt recollected and presented, but very living; often not understated, but contained.  Slow movements are measured, but not delayed.

Ibsen had asked Grieg to write music for his play Peer Gynt.  Grieg found the subject unmusical. Yet he wrote 23 songs for the play. He then selected four of them for the Peer Gynt Suite which opened the program.

A beautiful flute solo opens the morning movement. A dirge for the death of Gynt’s mother is both magisterial and intimately moving.  Brightly capturing the third movement’s mazurka and then concluding with Hall of the Mountain King,  Nézet-Séguin moved with seeming ease from the mournful dirge to the joy and grandeur of dance and mountains. If this composition ensured Grieg’s immortality, it may also etch in memory forever the perfection of this conductor and orchestra.

More was to come. Gil Shaham, a musician’s musician, undertook the Béla Bartók 2nd Violin Concerto.  Both Nézet-Séguin and Shaham are listeners. They appear to hear what they are performing and build on it layer by layer.  Bartók had wanted to compose variations for violin and orchestra. His close friend violinist Zoltán Székely insisted on a concerto. Bartók succeeded in combining the forms.

The audience applauded for an encore. Shaham played a Bach Rondo, exposing all his clear and beautiful technique and music-making.  Nézet-Séguin tucked himself into a rail of the podium as though he were sitting on the stoop of his home. It may be.

Composers do not revise as much as writers, but Sibelius went at this Symphony for seven years.  He first imagined the piece in 1912 and it received a premier in final form in 1919.  Sibelius was Nézet-Séguin's most strikingly different take, with a reverse emphasis in phrases. The composition invites flow through, and Nézet-Séguin masterfully drew forth individual sections into an overarching picture of repeated themes.

Watching Nézet-Séguin is a moving and elucidating experience.  Much as we appreciate his role at the Metropolitan Opera, we hope that he will not forego his orchestral conducting if he elects to take on the big Met role. An exemplary musician who has continued to conduct the Orchestra Metropolitan in Montreal as he roams the world, will loyalty make him overextend?  The very best of Nézet-Séguin was on display at Carnegie.

Note: Musical America announced that Nézet-Séguin was its Musician of the Year.