Warm up for The Exterminating Angel

Thomas Adès joined by his friends at Zankel Hall, Carnegie. 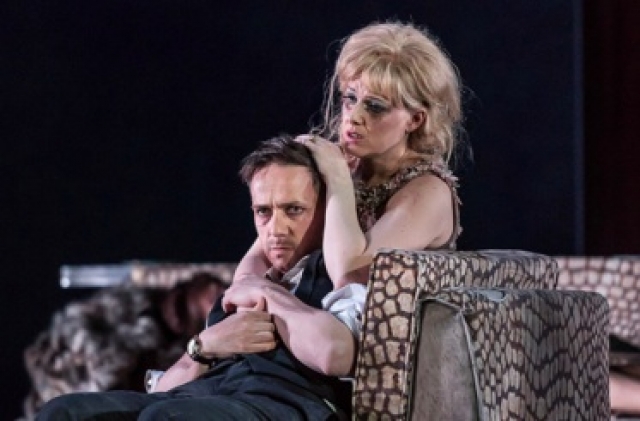 Sally Matthews and Iesttyn Davies in an incestuous duet. 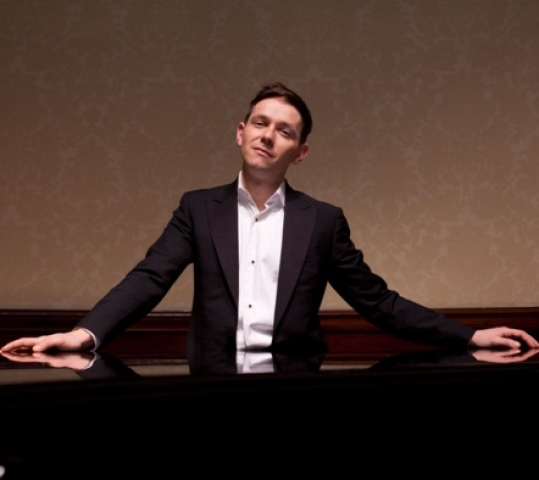 Iesty Davies, understandably a favorite among composers and audiences. One of the most extraordinary counter tenors. 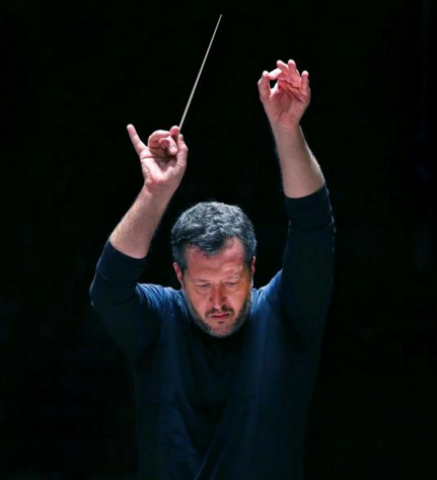 Thomas Adès conducting. The musical polymath is now an artistic partner of the Boston Symphony. 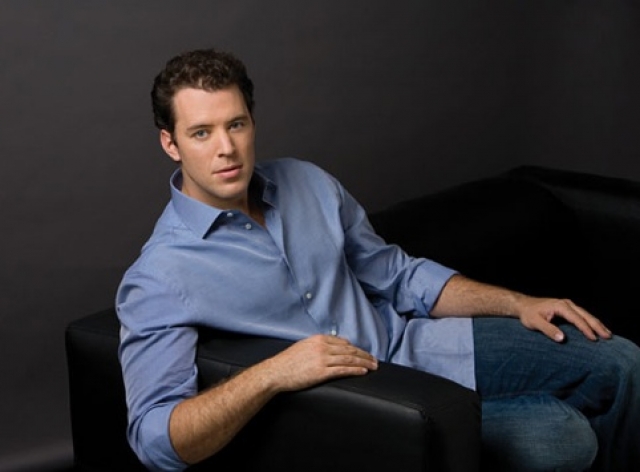 Thomas Adès will be Artistic Partner to the Boston Symphony Orchestra for the next three years, helping to fill their Maestro's wish for abundant new music. Adès' gifts as a composer were on display in Zankel Hall.  Principals from the cast of his third opera, about to have its North American career, sang. The music was his own, and that of Franz Schubert, Benjamin Britten and Henry Purcell among others you could count as his friends, from long ago and now. As a pianist, Adès has a special touch and sound for that matter. You can hear him respond to the overtones that surrounded him.

There are 12 principal characters who sing in the new opera. We could distinguish the different textures and styles of three of them.  Joseph Kaiser, the Canadian tenor/baritone, has a big voice which is not only brightly-edged, but also has an intriguing catch as it courses through notes.  Kaiser sang Schubert songs with relish. Adès accompanying gets every subtle turn and harmony into his fingers and out through a resonating keyboard.

Often when performers sing with the piano, the top of the sounding board is at half-mast, so the vibrations don't compete with the singers.  It was propped up high at Zankel, suggesting both the big size of the singers' voices and the fine acoustics of the hall.

We got a taste of intermixed voices in duets sung by Sally Matthews and Iestyn Davies.  Matthews has a hearty soprano, rich in trills.  Davies is a pure countertenor whose tones are bell-like.  When he undertook a trumpet sound, you understood that this instrument may well have been designed to mimic the voice and not the other way around.  His phrase-shaping comes on the breath which makes his tones satisfyingly clear. The notes go forward shaping the line as the breath enlarges and then retreats to fit the mood and meaning.

For an encore, all three singers mixed and matched voices in a round by Purcell.  Burial underground was a subject. Purcell had been the organist at Westminster Abbey, where he was buried (on his death) under the foot of the organ.

Adès is full of rich suggestion.  He uses a Viennese waltz in his new opera and often references the composers who were sung today. He has mentioned that of course music does not come from nowhere.  Composers incorporate others' work and that of the folk when appropriate to their new work.

It is often said that Adès, while being very much his own artist, can find ways to make music that pleases the ear.  This afternoon, the tinkling notes of the upper registers of the piano were often sounded.  Like the Bunuel film on which his new work is based, his new opera begins and ends with the ringing of bells.

The Bunuel film starts at the end of an opera performance. A swank group of upper class Spaniards go to a home for dinner. There they are mysteriously unable to leave the grand music room.  Music is the subject of the new opera too.  Space filled by close ups one after another in the film is filled on stage by magical music.  So it was at Zankel Hall.