State of the Art in Arkansas 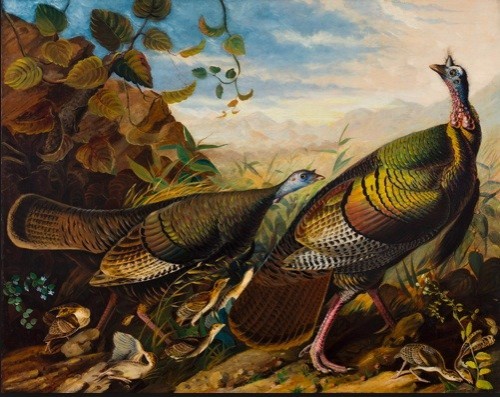 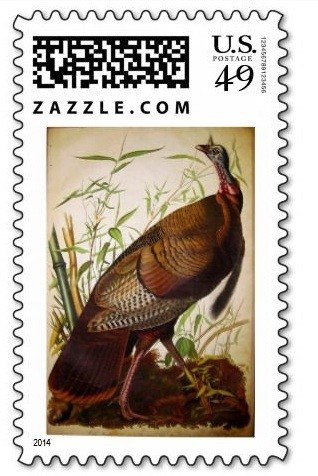 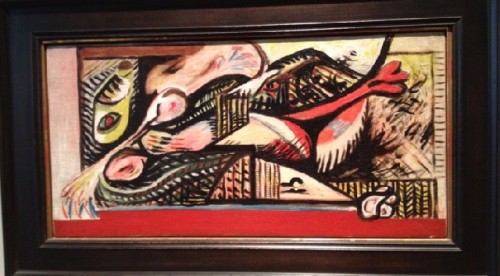 This Pollock hardly looks like Pollock but represented him in Crystal Bridges permanent collection because the founder is a decent lady in addition to being a generous one. 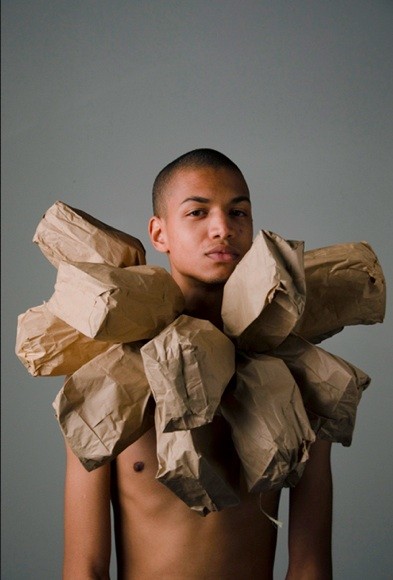 Performance Art included a compelling work by Wilmer Wilson on the subject of color.

Le's not talk first about the exhibit that pulsated through the Moshe Safdie Museum in northern Arkansas, or the Museum itself, which is beyond description until you experience it.  Let's celebrate Alice Walton, the museum's founder and one of the wealthiest individuals in America.  The curator of Harlan Crowe's library in Dallas said she was the nicest person he had ever met.

A librarian at Crystal Bridges reported, that although the museum lacked the requisite representation of abstract expressionists, when Ms. Walton was offered an important Jackson Pollock for 60 million dollars, she turned it down because she did not want to artificially inflate the price of Pollocks.

Controversies surrounded Ms. Walton’s acquisition of “Kindred Spirits” from the New York Public Library. As a researcher who often walked up the central marble staircase in the main branch of the library and passed the Durant painting, I missed it went it went to Bentonville. But surely the library’s needs were better met by money used for the acquisition of research material than the display of a single great American painting.

The Eakins’ Gross Clinic was acquired for $68 million from the Thomas Jefferson Medical School in Philadelphia. Even though our first capital is a wounded city citizens gathered together and raised $68 million to keep the Gross Clinic in Philadelphia, now shared by the Pennsylvania Academy where Eakins taught (and from which he was fired) and the Philadelphia Museum of Art. Walton told the city she would return it if they paid what she did. The iconic portrait remains in the city of brotherly love.

Audubon paintings are a special exhibit. Large birds abound, but the focus is on the wild turkey, Audubon’s favorite subject. Customarily Audubon created oils from his watercolors to raise money and also to lure in subscribers to his publication The Birds of America. The turkey, a uniquely American bird, looks more dignified than scrumptious in the Audubon painting, but it is an American icon.

Smaller US museums lend and loan, so the New York Historical Society’s portrait of Audubon by his son is part of this exhibit too. Crystal Bridges owns a copy of the double-elephant folio of Audubon’s Birds of America issue by his son in 1861.

In the museum’s collection are many paintings by other American naturalist artists who were fearless in traveling the world and dedicated to creating detailed portraits of the plants and animals they saw. Prominent among these painters is Martin Johnson Heade, who is quoted by a contemporary artist, Isabella Kirkland, i the State of Art exhibit. Calder Kamin invites us to work with beautiful birds she has painted – to cut and make mobiles or collages. Laurel Roth Hope gives us birds that have become extinct.

Performance art displayed all over the museum on an evening celebrating Action/Interaction was stunning.  From a dancer in a pink flowing gown in front of blue clouds, who moved to the music of a live Mormon women's choir, to Autumn Knight who engages audiences members in revelatory proposals, to Wilmer Wilson IV, whose "From My Paper Bag Colored Heart" was shocking and provoking, the performances shone.

Wilson himself participates with two other at first clothed and finally naked performers.  I am glad I had not read the meaning of the ritual that unfolded before I witnessed it.  I was transfixed as each participant blew up brown paper bags, knotted the air in and covered his body.  After about two hours, when the bodies, two men and a woman were completed submerged in blown up paper bags, the figure stood still.  Not a breath could be heard in the large auditorium.  Then the figures rushed to the center of the room, body bumped and slowly, naked, exited the space.

I would later read that after the Civil War, as African Americans started to form their own social clubs, one test of membership was that you had to be lighter than a brown paper bag.  Wilson met the test, as did the one woman, who looked partly Asian.  The man who stood like a transformer did not.  Each exited equally.  Wilson has stated that his form of 'colorism' still exists today.

Housed in one of the most marvelous architectural creations ever imagined, Crystal Bridges stuns at every turn. You enter on ground level, but find yourself four stories above a river a pond. There are inverse and reserve arches of roofs that cover two main passageways that serve as galleries for most of the permanent collection.

The main dining area extended from the entrance lobby. Over the center hangs a Jeff Koons heart that puts Paloma Picasso to shame.

Tucked away in a downstairs exhibit area are models of many of Moshe Safdie’s work. Kansas City hired him to design their magnificent Kauffman Arts Center. But he is not seen often enough in this country.   Like Jean Nouvel, he does not do Safdie buildings, but rather responds in unique but completely appropriate ways to the place and the purpose. Tucking Crystal Bridges into an Arkansas ravine was an act of sheer brilliance.