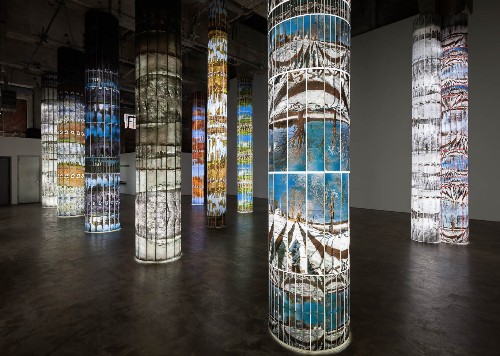 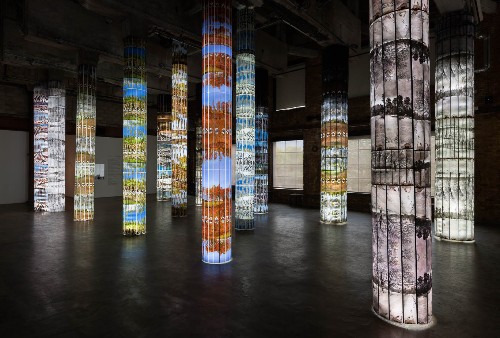 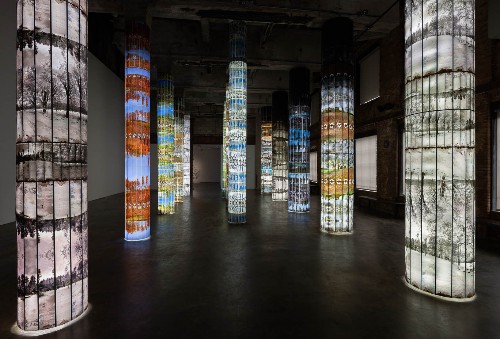 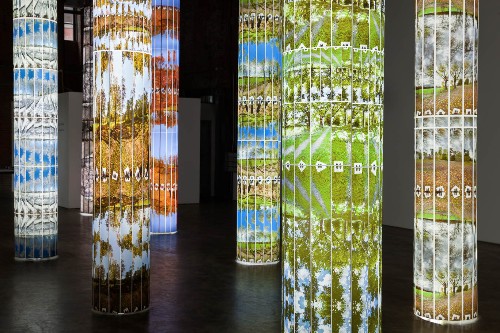 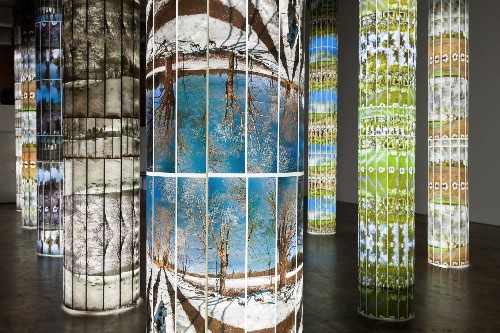 On September 11th, 2001, the citizens of New York City responded with resilience and courage, helping our city and fellow citizens through one of the great tragedy’s of modern history. Among those who lifted up the city by being there on the front line were the first responder emergency workers. These workers included (but not limited to) firefighters, EMS, and police officers. These heroes, in some cases, gave up their lives to save the lives of others. Many of the surviving first responders are suffering from lingering long-term health conditions.

Recently members of congress failed to uphold the Zadroga 9/11 Health and Compensation Act, which would have continued to provide health care and support to those first responders as well as anyone who was affected by being in proximity to Ground Zero. It is a farce that those elected to serve and protect the American people would let down the American heroes, who selflessly sacrificed everything that day. It is sadly ironic that these representatives vowed that they’d “Never Forget” September 11th, 2001, yet have clearly forgotten the true patriots from that fateful day.

Artist Karin Giusti’s partner was a 9/11 first responder, and the events of September 11th had both a profound affect on her life and . Stephen G. Schwarz was a member of the New York City Fire Department and helped with the recovery effort in the critical days following the attacks. Stephen ultimately would succumb to illnesses related to his heroism working inside the collapsed buildings.

For six years Stephen and Karin lived on a bucolic farm in Upstate New York until Stephen’s untimely death in 2010 at the age of 49. Giusti’s current solo exhibition at the Brooklyn nonprofit artspace Smack Mellon is a poignant memorial to Stephen. The exhibition incorporates photography in the round to create awe-inspiring sculptures that envelop and illuminate the galleries large cylindrical columns. Honorem: Three Seasons at Black Forest Farm, is intended to be in tradition of artistic monuments such as Saint Gardens’ tomb sculpture for Clover Adams and Maya Lin’s Vietnam War Memorial.

The piece allows for viewers to contemplate emotion and grief by creating a psychological landscape that is a terrain frozen in space and time. Giusti started photographing the farm shortly before Stephen’s death and continued after he passed away. She started with her feet working her way up the trees and sky and then down to the ground again. She stitched together the photographs resulting in a journal of sorts, realizing that there were connections where her body collided with the landscape and then seemed to disappear.

Each pillar projects a different seasonal landscape, which becomes a metaphor for the transition between grief and catharsis. Adding to the multi-dimensionality of the piece is a looped soundscape that Giusti recorded on the farm. The sound of birds chirping, wind blowing, and Stephen chopping wood helps our experience transcend beyond the gallery walls.  The piece excels in its subtlety, the only evidence of Giusti and Stephen exists in Giusti's shadow within the sculptural columns and the sounds of Stephen chopping wood.

How to honor the dead and express the universal passage of sorrow to acceptance are issues that have preoccupied Giusti since Stephen’s passing. The work has become a cathartic process for Giusti to be able to work once more inside the studio after a period of grief and reflection. Another resulting occupation for Giusti was the scientific study of M theory and how it alludes to, as MIT theorist Max Tegmark stated, “our lives being ingrained in space time.” This statement reverberates around the installation, where the enclosed space is not for living organisms but for memory alone.

Giusti stated that "My physical presence seems to implode upon itself and float like a craft, my hair turning to vapors." Her sense of time became altered by loss. When she returned to her studio and examined the raw photographs she began to stitch them together and she made a profound connection to String Theory. The resulting photographs appear as kaleidoscopic membranes in an all-encompassing moment.

The artist and Smack Mellon will dovetail her installation in honor of Stephen with an information dissemination campaign to restore health to first responders. The #BringItHome campaign, on Sunday, November 8th, from 3 to 6 pm will encourage people to contact family and friends outside of the tri-state area and ask them to write to their representatives encouraging them to sign on to sponsor the Zadroga Act bill and get it passed.