Marnie at the Metropolitan Opera 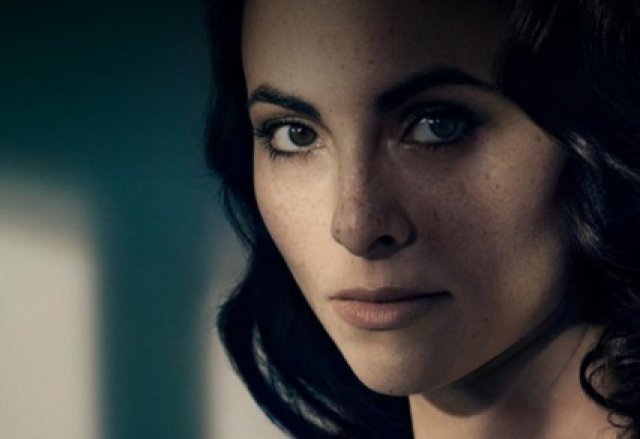 Isabel Leonard as Marnie at the Metropolitan Opera

Nico Muhly’s third opera, his second for the Metropolitan Opera, has its North American premiere this month and next. Muhly states clearly that when he was approached by director Michael Mayer about making the book Marnie into an opera, he was intrigued. At the end of opera, one wonders what happened to the screenplay of Alfred Hitchcock’s film based on the book. The opera falls flat.

Hitchcock and screenwriters Evan Hunter and Jay Presson Allen solved many dramatic problems in creating the film. Most important, they focused on sex, terror and predation, and created a piece worthy of opera, that over-the-top form.

Among the most successful of contemporary operas are those based on screenplays. Kevin Puts used the screenplay for Joyeux Noel for his Pulitzer-prize winning Silent Night. Missy Mazzoli based her Breaking the Waves on filmmaker Lars von Trier’s.

In the Met’s production, the sets are terrific. They full advantage of the height and depth of the opera house’s stage. Panels move back and forth to create rooms, offices and public spaces. Julian Crouch and 59 Productions creates arresting videos. The use of silhouettes to suggest an attempted suicide and a galloping horse gone wild at a fox hunt are imaginative solutions to story telling. Blues, yellows and sienna in the first act remind us of Lyonel Feiniger’s colors.  Lines and blocks also suggest his work. Red is used, as Hitchcock did, to suggest sex gone bad and death.

The cast on stage is first rate. Iestyn Davies, a Muhly favorite, gets the only musical line suggesting an aria and sings with an aching beauty. Isabel Leonard is suited to the indeterminate and restless voice of the title character. All are excellent actors. They have however been given no material to work with. Prokofiev may have done well with animals as instruments, but assigning an instrument to each of the lead characters gets lost here. Had the two leads been more like animals, it would have helped.

Muhly’s orchestration has a compelling thrust from the bass upward, at first suggesting threat, but repeated so often that it becomes background. The chorus does have melodies and approaches a hymn at one moment.

Why did Muhly turn from the driving fears and disturbances of the Hitchcock script? He does not seem to have been offered it. Was it unavailable or too expensive? To waste so much talent and money on the lesser version of a story is odd. Can you think of another opera in which an interview in a psychiatrist’s office is portrayed? Not very dramatic for sure.

Marnie is tagged by four doppelgangers. This suggests a multiple personality. But Marnie does not have this problem. She is haunted by a childhood trauma. Marnie becomes a thief, disguised to enter many different business opportunities. She is redeemed by a man’s love after passing through the tortures of sexual fear. She is one damaged person, whose central problem is buried deep.

The novel Marnie has the primal scene of infanticide. Hitchcock and Allen changed it the assault of the young girl by one of her mother's clients.  Had the film script been used, and sex become a dominant theme, this scene would have made a lot more sense than smothering the baby.

Why oh why was Hitchcock abandoned?  With the talented composer Muhly and a brilliant cast, Marnie could have been so good. Instead there is no desire, no threat and no drama.