Babel from the White Lights Festival

Cacaphony of Words, Dance and Music 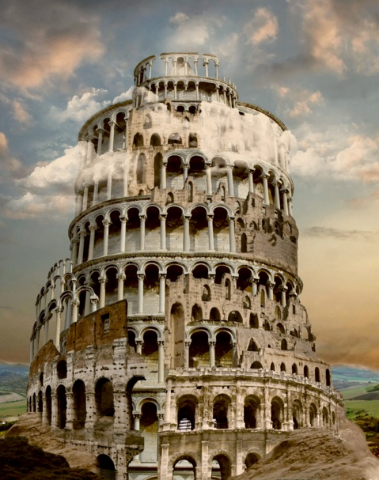 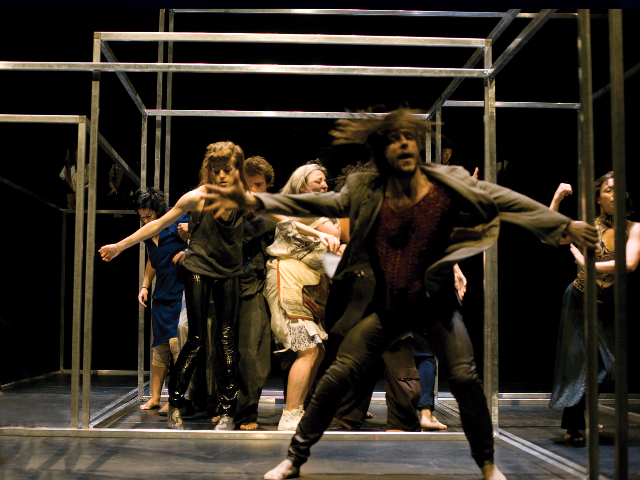 In and out of confinement and liberation. 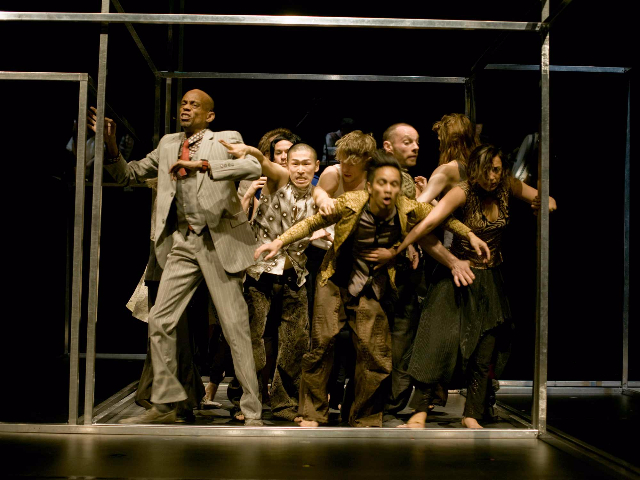 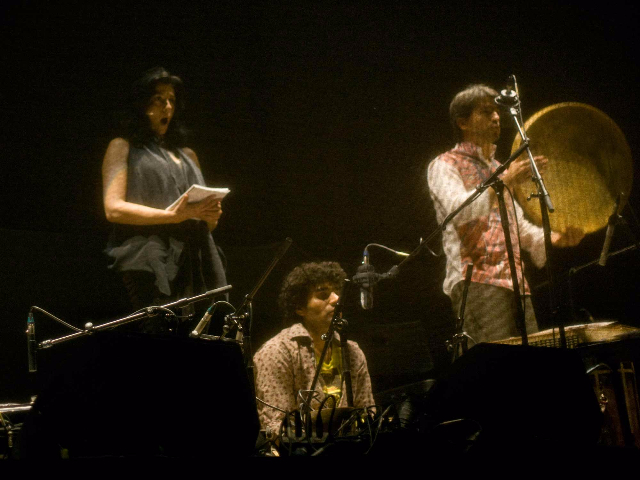 Musicians perched above the fray in the rear of the stage. 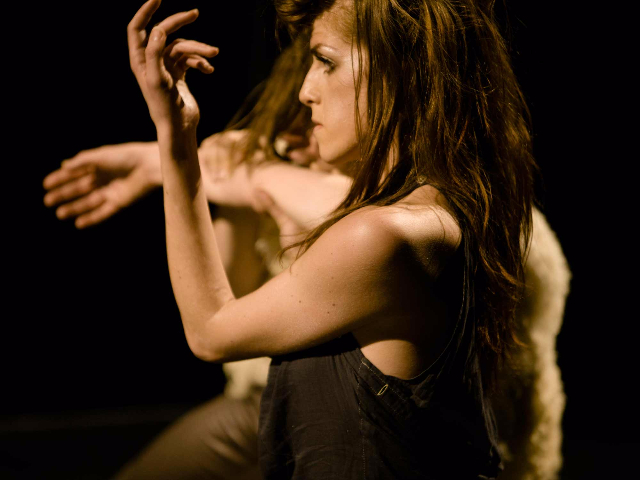 A Lulu-like character entrances and horrifies 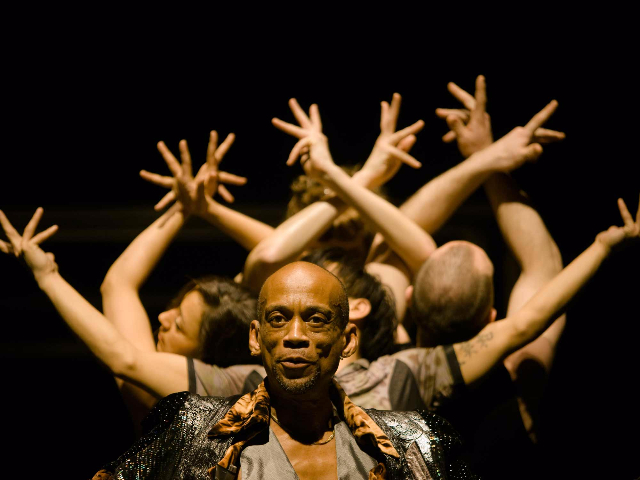 Does this man have a tree growing out of his head? 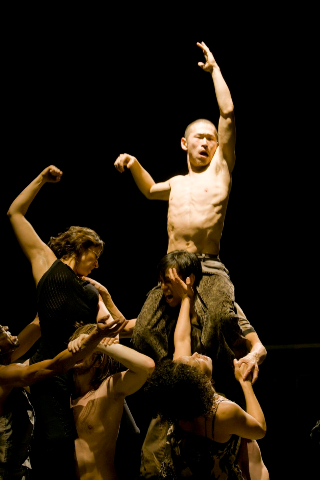 A cheerleader's pile up?

Issues about immigration, migration, mixing races and one world have dominated global discourse recently. The powerful story, told in music, dance movement and many languages by Sidi Larbi Cherkaoui and Damien Jalet, helps us realize how old this story is and how important its message.

Watching steel frames in the shapes of cubes and rectangles build up and topple on stage, seeing people trapped by them and also liberated graphically, drives home our divided world and the need for human unification. These structures both divide and but also unite. There is hope.

In Genesis, when man built too high, thinking that he could reach the heavens and adopt God's point of view, God struck back, toppling the towers and dispersing language too. Babel (words) included 20 languages and regional dialects. We hear Swedish, Belgian, French, Japanese, English and many difficult to identify. Yet we grasp the meaning of what whirls before us, because the bodies' expressions and the sound textures so clearly deliver their message.

Dancers from thirteen countries grace the stage in one of the after effects of dispersal. Nationalities vary, and so do styles, incuding hip hop to contemporary African. Images included Bruegel, Gandhi, and Frank Wedekin's Lulu, who teeters around the stage in high boots and shiny patent pants, wound up and down by manipulators. Dancers in a boxing ring look like a George Bellows painting.

Different references hit people in different ways. Prisoners might have been marching to the gas chambers at Dachau. For a long time, we have not acted as though we are all in this together.

Musicians are perched on a platform about half way up the back of the stage. Drum beats sometimes come from balletic movement of arms. Various flutes and piccolos soothe in their delicate tones. Harsher expression comes from some of the singers. We hear medieval modes and Indian wails. It is a mix, and a highly satisfying one.

Gesture is startling and sometimes overwhelming. Hands particularly are splayed, figurers intertwine and bodies mount each other in cheerleader pile.

We stammer and stutter forward. Cherkaoui and Jalet are not simplistic. The course is not an easy one. Yet today more people have better lives than they ever have before in history. There are smaller wars. We have thus far resisted nuclear holocaust. Even as societies try to adjust to the impact of globalization, they embrace it, often with hesitation.

After the First World War, a group of soldiers from the ambulance corps formed the American Field Service, bringing students from the world over to live in American homes. At the end of their stay, the students would visit towns across the country. Both Americans and their guests said they would never be the same.

This strange and moving Babel (words) event helps us move one small step forward to the embrace of diversity. After seeing the performance, we are not the same, a tribute to the extraordinary performers.