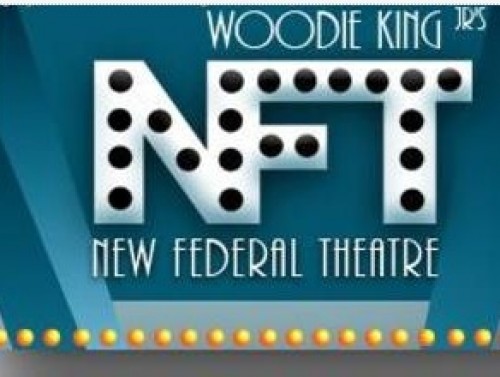 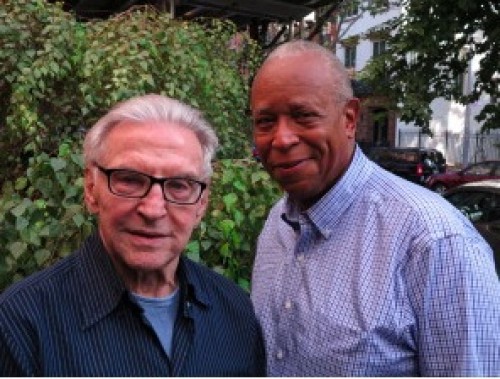 Woodie King’s New Federal Theatre in collaboration with Castillo Theatre is presenting In White America, Martin Duberman’s classic documentary take on the black experience in America. Black history is American history. Without slavery the history of our nation would be entirely different.

The sad fact is that not much has changed for blacks since the Emancipation Proclamation and up until the election of President Barack Obama.

In Berlin, citizens have taken care to mark every cobblestone on which a Jew was abused. Would it help if we marked places where blacks were hung in this country? Where they were torn apart by sheriff’s dogs and beaten and sexually abused by their owners?  Perhaps. In White America makes you look for dramatic ways to increase our understanding and undertake actions that will count.

Duberman wrote in his introduction to the play that he has chosen theatre as his form because he wanted to move people, to make them feel. He had chosen to artfully edit documentary materials so that there would be no questions about the facts. He writes: “A documentary play must be both good history and good theater, must try to be genuinely representative of Negro life and at the same time a vivid and one... this best of all possible worlds can only be approximated."

From a picture of what it was like in the hold of a slave ship to the Supreme Court’s decision in Brown v. Board of Education, three black and three white actors read passages from the record.

Sometimes scenes begin with a document taken from the table. A doctor reads about the slave ships. The African slaves packed like sardines and not able to stand. We can feel the red hot coals applied to their tongues to force them to eat.  "One evening while the ship lay in Bonny River, we learn that one of the negroes ford his way through the network on the larboard side of the vessel, jumped overboard and was devoured by sharks."

The ugly story of slavery, the courage of black and white Americans who resisted the institution and the heroism of black battalions in the Civil War are spoken about in the words of people who lived through the events.

Masters, slaves, freemen, Quakers, rebels, teachers and soldiers speak to us from the pages of diaries, letters and public documents. We hear the ordinary man and woman, as well as famous ones like Sojourner Truth, Frederick Douglass and Woodrow Wilson.

"In White America" is a crescendo of voices pleading, haranguing, explaining and singing about everything.

Charles Maryan directs with a respect for the play’s power. The action is simple and the acting plain. Words stick and reach the audience’s hearts and minds, Act I ends with the thrill of emancipation. Act II shows its failure to address issues of economic freedom and education. Unfortunately these same issues abound today.

The wonderful cast takes on various roles of white and black Americans, letting characters take over their performance.  Ezra Barnes is often dignified and quizzical.  Art McFarland full of passion, as is Nalina Mann, often depicting white women who would change the world.  Bill Tatum is pained in his justifications of white society.  Turns by JoAnna Rhinehart and Shane Taylor stand out among their equals. Rhinehart is both tough and vulnerable. Taylor is often an angry but contained survivor.

The set, designed by Chris Cumberbatch with lighting by Shirley Prendergast, is a long series of low steps  angled across the stage, allowing the actors to perform from various levels.

Bill Toles' music punctuates scenes and often carries the action forward. The lyrics of folk songs tell the story and also convey the spirit of strength of blacks in America. The final note:  Before I'll be a slave, I'll be buried in my grave, and go home to my Lord and be free!

This is an important play which teaches its lesson with power and theatricality.