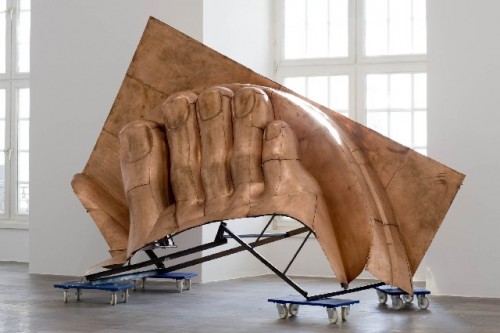 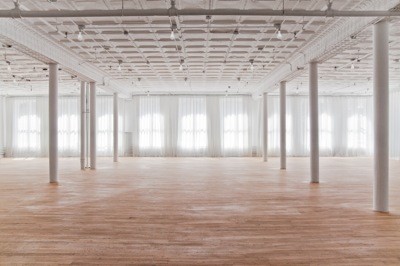 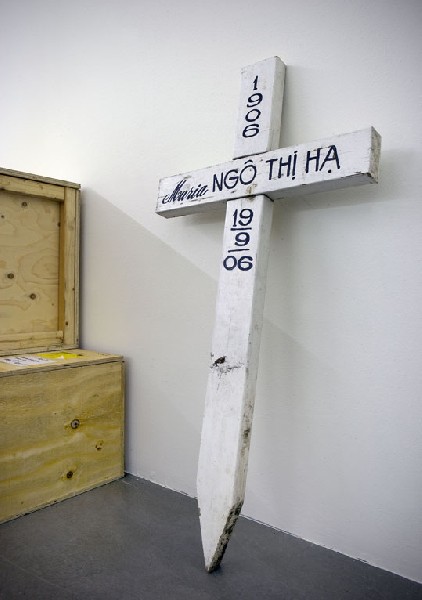 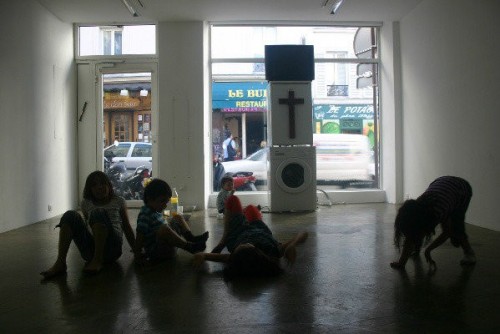 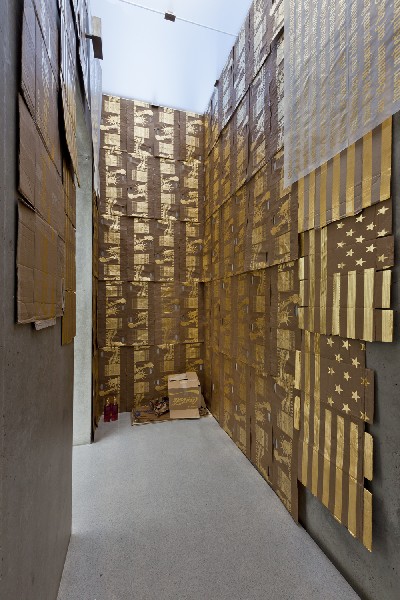 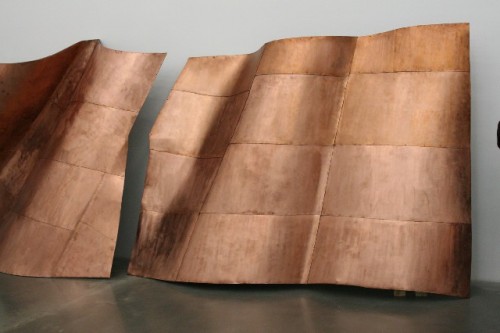 The Hugo Boss Prize 2012 has been awarded to Danh Vo, announced Richard Armstrong, Director, Solomon R. Guggenheim Museum and Foundation, and Claus-Dietrich Lahrs, Chairman and CEO, HUGO BOSS AG. Vo is the ninth artist to receive the biennial honor that was established in 1996 to recognize significant achievement in contemporary art. The prize carries an award of $100,000 and is administered by the Guggenheim Foundation. An exhibition of Vo’s work will be on view at the Guggenheim Museum in spring 2013.

"We have chosen to award the Hugo Boss Prize 2012 to Danh Vo in recognition of the vivid and influential impact he has made on the currents of contemporary art making," the jury said in describing its selection. "Vo’s assured and subtle work expresses a number of urgent concerns related to cultural identity, politics, and history, evoking these themes through shifting, poetic forms that traverse time and geography. This year’s Hugo Boss Prize shortlist represented an exceptionally accomplished group of artists, and we wish to commend all six of the nominees for the strength and originality of their practices."

Publication
In conjunction with the Hugo Boss Prize 2012, the Guggenheim has published a catalogue that features projects by each of the finalists, as well as specially commissioned essays offering critical overviews of their practices. The catalogue, designed by London-based designer Sara De Bondt, includes texts by Suzanne Cotter, Dominic Eichler, Kate Fowle, Beatrix Ruf, Adam Szymczyk, and Julie Rodrigues Widholm, with an introduction by Katherine Brinson, Associate Curator, Solomon R. Guggenheim Museum. It is available for $19.95 at the Guggenheim Store, or online at guggenheimstore.org