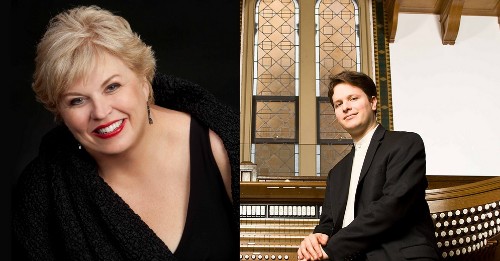 Prayer at the White Light Festival and Great Performers 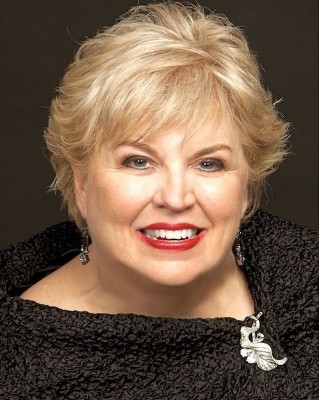 Christine Brewer, one of the most beautiful and rich voices of our time. 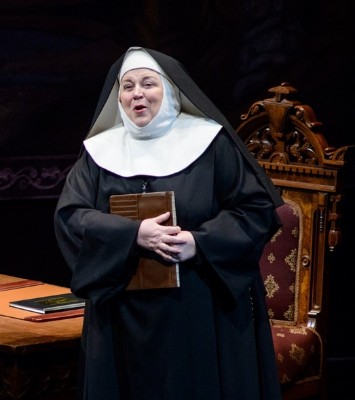 A lusty singer no matter the role. 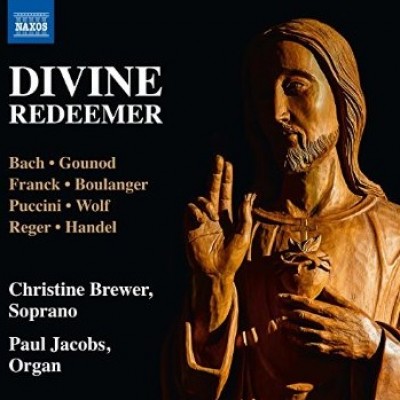 Brewer's choir master from time to time told her to pull 'Divine Redeemer' out of the drawer. 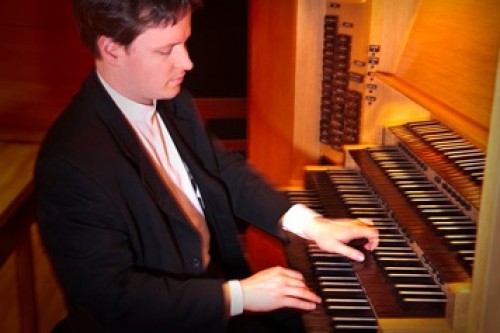 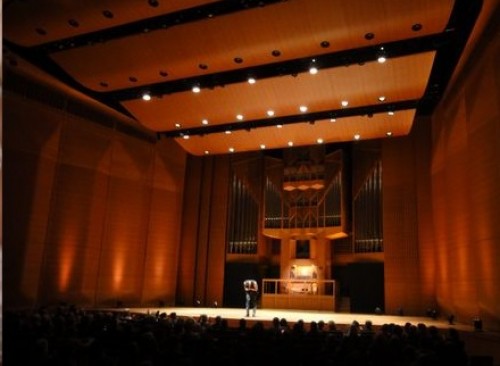 Alice Tully had this organ made for the hall named after her. 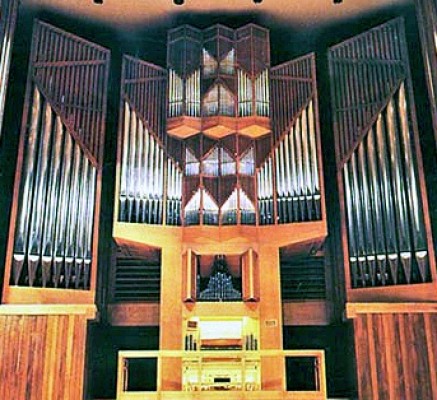 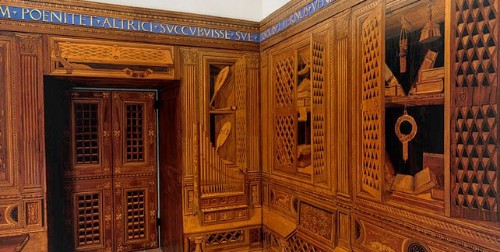 Much like the ''secret' studiola in the Metropolitan Museum of Art, the Alice Tully organ embraces with warm, golden wood. 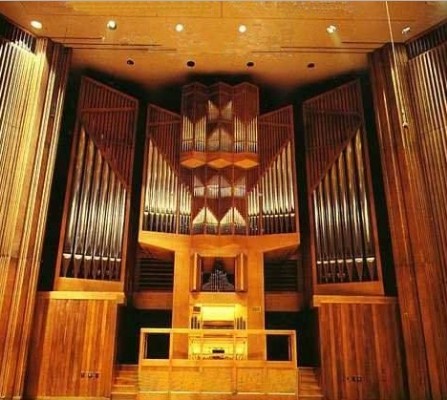 The cabinet above the keyboard is at the ready and can be closed at the conclusion of a piece.

Jacobs is an experienced marathoner. He performed all of Bach's organ works in 18 hours.  In eight American cities he performed the complete organ works of Olivier Messiaen, in a nine-hour marathon.

As Jacobs himself would describe organ works by musical guru Natalie Boulanger, on this marathon day, we will only have morsels.  But what morsels they are.

Jacobs introduced “Miss Tully’s Organ”,  a 19-ton monster with 4,192 pipes ranging from 18 feet tall to one tenth of an inch. It is a thing of beauty, fitting perfectly into the Hall with its golden tones.

Over the keyboard is a curious cupboard filled with small pipes. Occasionally at the end of a piece its doors shut and then open again for the next piece. The pipes extending down the sides at an angle give the impression of church windows from a distance.

The organ is associated with church music.  Composers have always been inspired by liturgy, eastern and western.

It was Jacobs' idea to invite Christine Brewer to sing organ music with him.  How many vocalists have the large natural beauty that fits with the organ, king of instruments?  Brewer is surely the queen of hers. Both are majestic, out-sized and yet a miracle of detailed absorption in the creation of variety in tone and phrase.

Brewer spoke movingly of her early start in a church choir.  Her choir director often said, “You’ve got to pull O Divine Redeemer out of the drawer, again!"  She did.  What a heartfelt delivery of an old warhorse she sang.

We had the pleasure of sitting in the Lyric Opera House in Chicago, unaware of the casting of Sound of Music.  Suddenly a nun opened up with Climb Every Mountain.  Goosebumps erupted. Yes, it was Brewer, this consummate soprano who thrills in all her roles from nuns to Wagner heroines.  She has even led her charges to martyrdom as Prioress Madame Lidoine in Dialogues of the Carmelites.

Yet Brewer is hardly getting to a nunnery.  Her prayers are full of lusty passion and presence.

Jacobs had found a delightful Puccini Salve del ciel regina, unfamiliar to the singer. Here we could see the Brewer voice in all its ranging glory, from top to bottom perfection.

Although she has sung the Wolf songs before, Jacobs introduced her to the Reger editing. As the artists performed, it was easy to see why Jacobs made an impassioned plea for the composer, who is often pooh-poohed as minor.  Jacobs challenged listeners to suppress their goosebumps at the end of the piece. No one succeeded.

The concluding Toccata by Widor was a reminder that the organ could shape powerful phrases and that an organist is not at the mercy of playing loud and soft.  Bach and Messiaen as well as Boulanger in the hands of Jacobs delivered their message of moving beauty.

The White Light Festival, proposing the full range of language in performance, showed us prayer in its infinite variety.  In the presence of two great artists, the music transported.

Brewer and Jacobs gave us one final Ave Maria, hopefully to suggest that the collaborators return was in the offing.