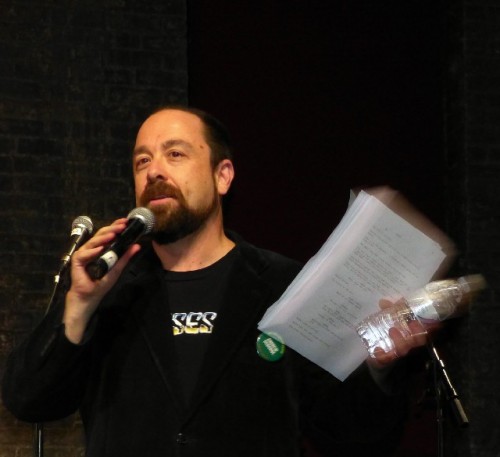 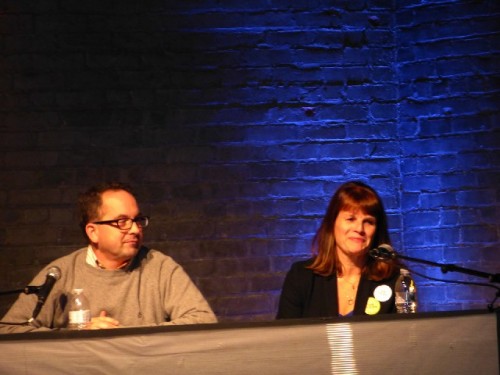 The judges Doug Jones and Diane Pearlman were insightful and supportive. 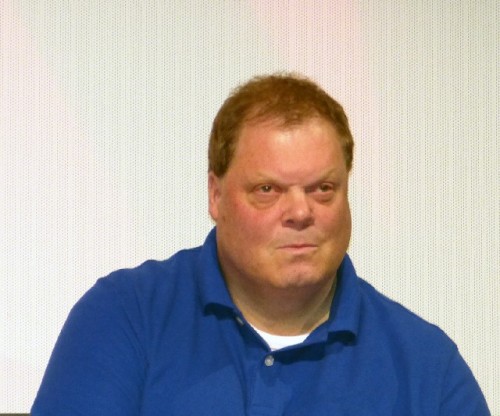 His script was based on the Boston Marathon and Heartbreak Hill. 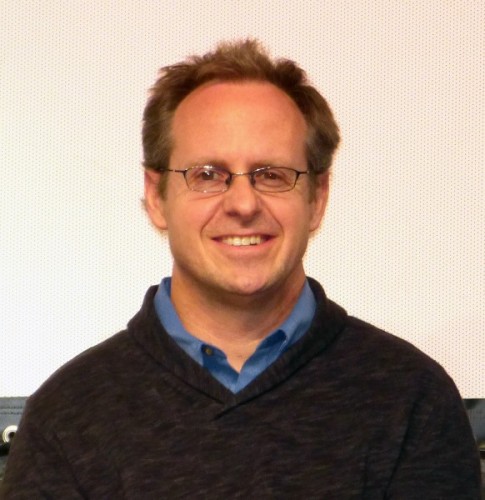 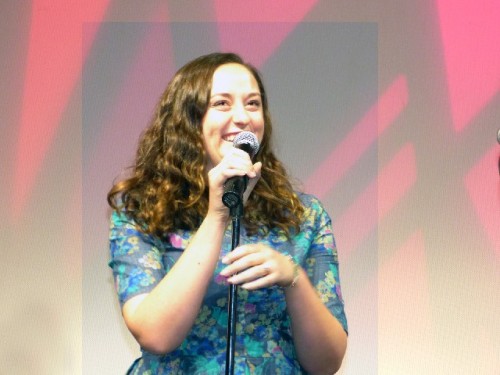 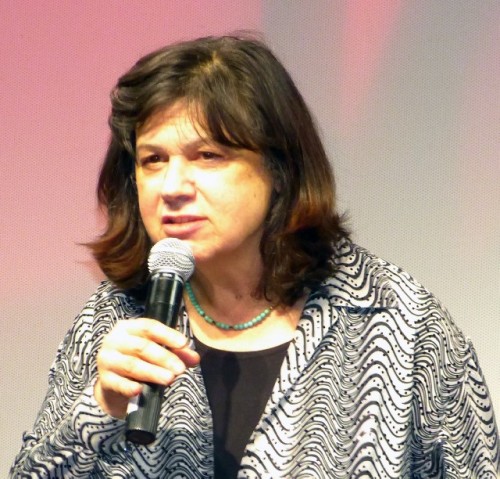 Something about a talking salmon. 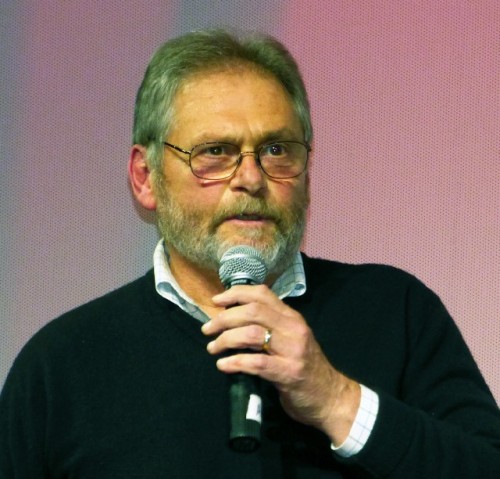 His idea was well received by the judges. 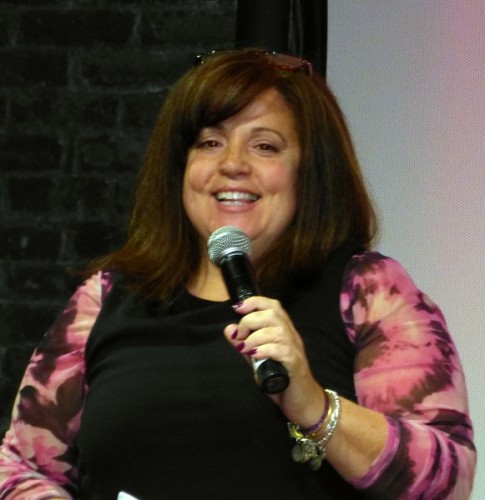 Based on historical events. 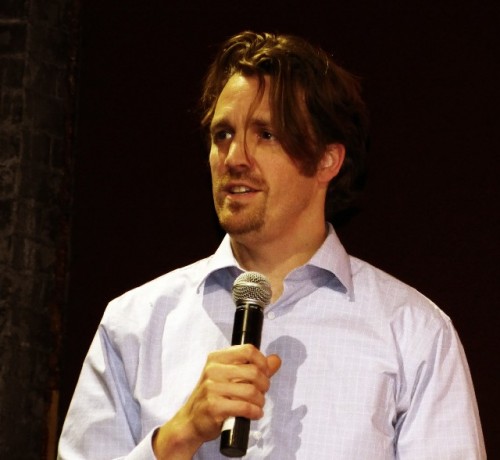 Fifty looks at the consequences of environmental damage in the future. 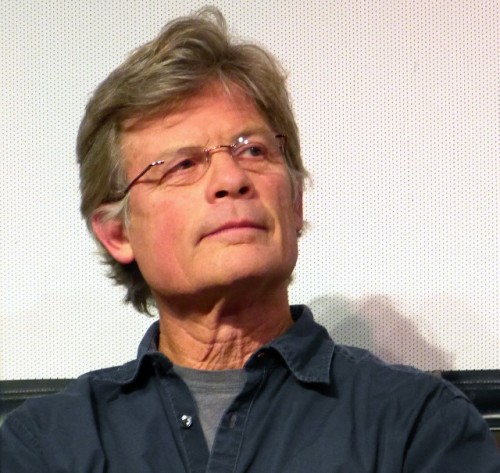 Eric Rudd’s script is adapted from his novel about Heaven.

The contest between eight aspiring screenwriters was developed by Emmy winner Andrew Osborne. He pitched the idea to WFF and it was a fun, soft launch, low key, humorous way of previewing the annual small town but larger than life festival which ramps up through Sunday.

In the first phase of the event, simulating real life circumstances, each of the contestants had two minutes to “pitch” their film idea to two judges.

For most of the individuals they managed thumbnails of their ideas well within the clicking projected count down.

That two minute pitch is just about the limit of time and attention that over the transom scripts receive from those in the industry.

There is great attention placed on grabbing and holding our initial responses.

The winner of the pitch, a script about a real life horror story “Cottonwood” was awarded with “immunity.” During the next step or brief readings of the first couple of pages the writer won an automatic pass to the final mix of four reading an additional ten pages.

While it was a fun evening for the eight hopefuls it was dead serious.

It seems that screenwriters are desperate for any level of exposure. The closest contestant was Eric Rudd of North Adams who drove over in the yellow sports car which appears in the script about Heaven. There was a writer from Connecticut as well as an individual from New Jersey.

In making judgments and evaluations there were fair, honest and supportive remarks.

The losers were given a complementary beverage while the winner and runner up were awarded passes to the film festival. As well as, a session with professional advice from Osborne.

Tonight at 7:30 at Images Cinema in Williamstown we will attend a screening of Little White Lie by writer/ director Lacey Schwartz. She will be present via Skype after the film. Then we will decamp to Hops and Vines for the first of several parties.

Films start at Noon on Friday. The featured event will be Tony Gilroy: The Art of Suspense at the Hunter Center of Mass MoCA at 8 pm. He wrote and directed Clayton as well as scripts for the four smash Bourne films. He also directed The Bourne Legacy the latest in the series. He will present narrated clips of his works and those of the genre.

Saturday is another full day of films starting at 10 AM.

There will be a lunch conversation with Indy queen Lili Taylor and her husband the writer Nick Flynn.

The festival winds down Sunday afternoon with two films starting at 10:30 AM with bagels, juice and coffee at Images.

Between now and then enjoy our favorite local film festival.