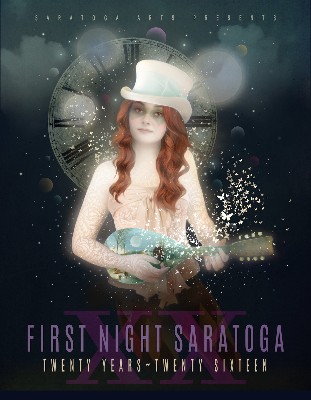 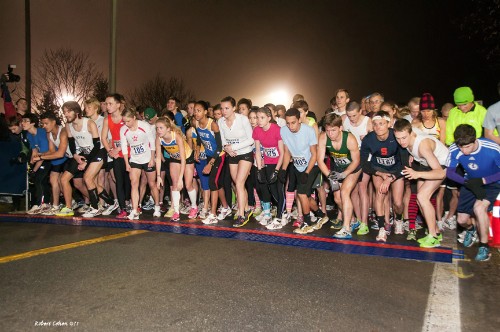 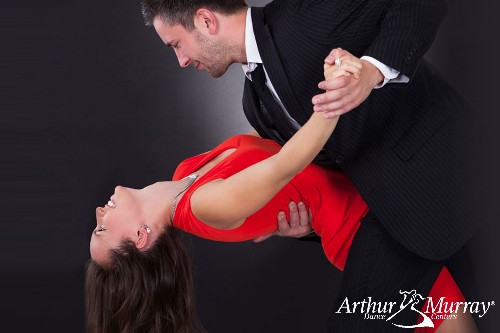 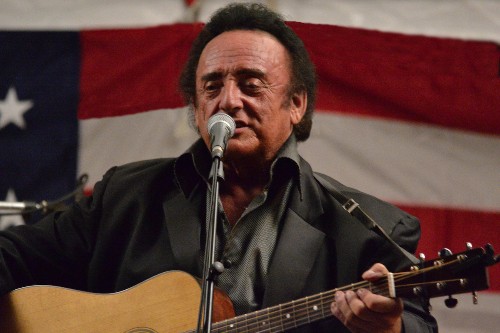 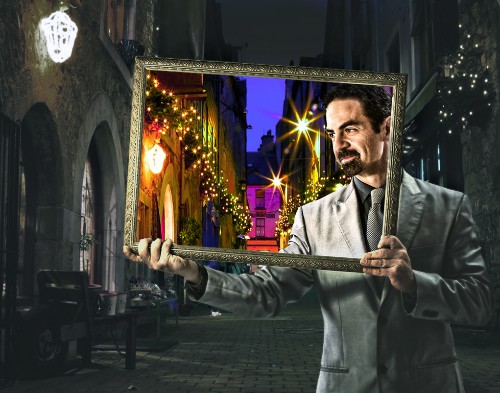 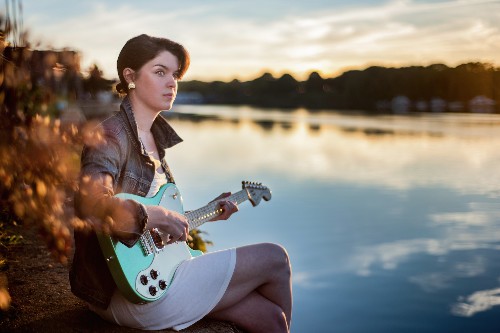 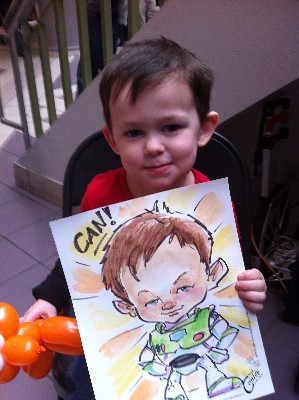 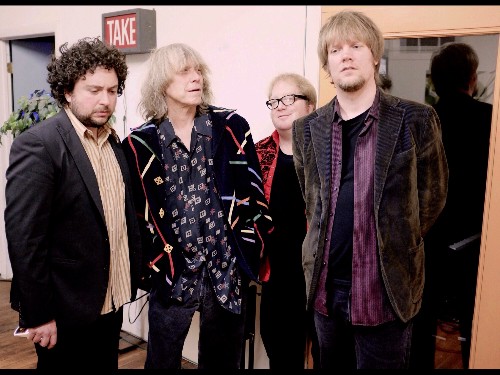 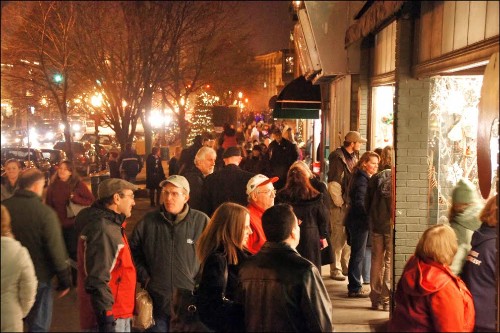 As one of the oldest and largest First Night celebrations in the country it is the most affordable, accessible, family-friendly, safe and exciting way to spend New Year's Eve in the region.  On Thursday, December 31st join over 15,000 revelers in downtown Saratoga Springs for dozens of different music, dance, comedy, theater, and performance artists in one night for the fabulously low price of $15.

Starting with the 5k roadrace at Skidmore College at 5:30pm, culminating with the SPAC sponsored fireworks in Congress Park at midnight this event will be a highlight of your outgoing year.

20 Years of Your Favorite Music

Headlining the evening is the iconic NRBQ (New Rhythm and Blues Quartet) who will share the mainstage with returning favorites Harold Ford with his acclaimed Johnny Cash tribute and Jim Gaudet's award-winning bluegrass ensemble.  Right next door, the internationally touring rock duo Sirsy, who played standing room only crowds last year, will take the stage to bring in the new year. Our WEXT stage features up and coming local female folk-rock artist, MaryLeigh Roohan, paired with the roots-rock ensemble Yankee Holler and soul-inspired funk of JV & the Cutters- the best of the 518 this year in all different flavors.

Saratoga Arts is proud to provide a showcase opportunity for young performers as well, including the fourteen year-old pop savant Talia Denis illuminated by a stunning laser show and the sixteen year-old award-winning Elvis impersonator Matthew Boyce and his band the Suspicious Minds.  A full range of genres are represented, from country-rock (18 Strings of Trouble, Red Haired Strangers) to Ska/Reggae and 60s retro (The Robanics, Big Fez and the Surfmatics) to dixieland jazz (Nisky Dixie Cats, Hot Club of Saratoga) to real-deal folk (Phil Henry, Michael Jerling) to the hip classically infused strains of CelloVoce.  There is something for everyone.

GE KIDS IN FREE DAYS- Courtesy of GE, one child aged 12 and under will be admitted free with each paying adult and there are plenty of kid specific activities planned to include animals like Alpacas and birds of prey, storytelling, a caricature artist, kids bands and more.

If you are in need of some good humor this New Year’s Eve, try visiting our local improv troupe Mop & Bucket Company, always good for a laugh and a staple of our New Year’s Eve programming. Or check out Chris Ruggerio’s one man variety show- an act that you can’t help but smile for with a thrilling feel-good mixture of stand-up comedy and daredevil juggling.

We have a venue entirely dedicated to the Mind Arts with tarot card and rune readers as well as a certified psychic, Corbie Mitleid, who will provide "gallery-style" past life readings.  Comic hypnotist, Michael Ray will bring the most suggestible of us up on stage for some ridiculous New Year’s hijinks and the nationally recognized actor and magician, Josh Lozoff, will rivet the audience with his mind-bending act, “Life is Magic”, in one moment making a drawing come alive just by pointing; in the next predicting an audience member’s choice even before she knows it herself.

The Arthur Murray Dance Studio will open its’ doors all evening providing a different type of group instruction every hour from Salsa to Swing, no partner necessary.  If you have kids and want the same active fun, but a little less structure the Turtle Clan Dancers will be leading ceremonial winter dances from the Ojibwe and Abenaki tribes and the Homespun Dancers will brighten the night with live folk music and guided square and line dances from the American tradition.

WALK OR RIDE- Every performance venue is within walking distance, but if you prefer to keep warm, Saratoga Arts’ partner CDTA provides free bus transportation for all First Night button holders between performance sites all evening long, including a special shuttle service from the Wilton Mall to Saratoga Arts so you can avoid the downtown parking crush.

GET YOUR BUTTON - A First Night Saratoga button is your ticket to see over 70 musical and performing arts acts in over 30 venues throughout downtown Saratoga Springs! Buttons can be purchased online or in regional Price Chopper Supermarkets, Stewarts Shops, at Saratoga Arts, and at other partner businesses and organizations.