The Tutu Trilogy by Richard Curtis 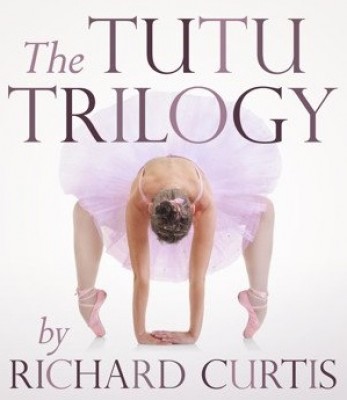 Outsiders enter the world of dance. 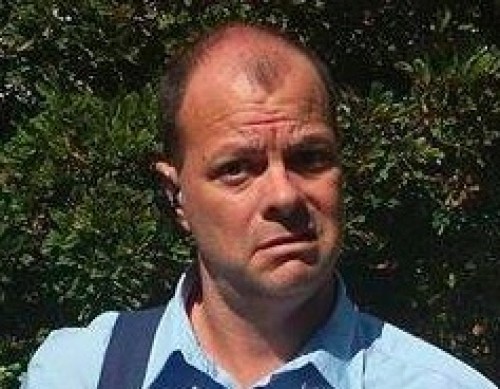 Ron Barba. The ultimate outsider. He is 'us,' the audience. Voyeurs, watching an intriguing but incomprehensible world. 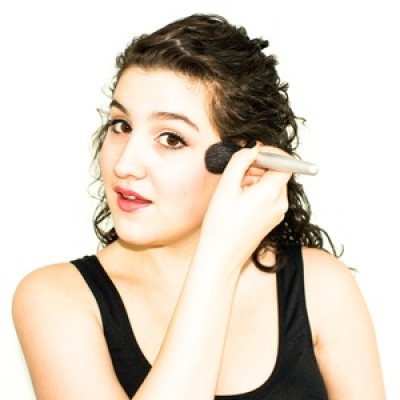 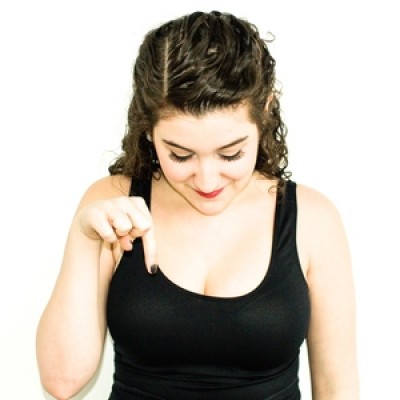 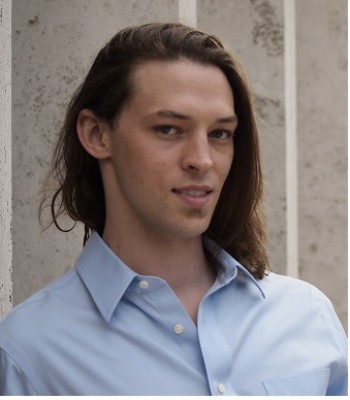 Pierre Guilbault loves dance so much that he makes other men jealous. Of course, he is a tease too! 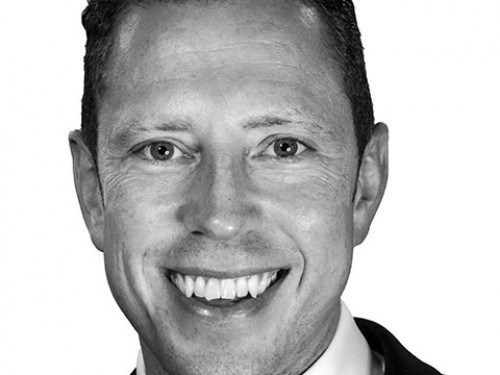 Andrew Southern steps on a jewel during a jette, a dancer's worst nightmare. He does not handle his crutches well. Southern captures the pain. 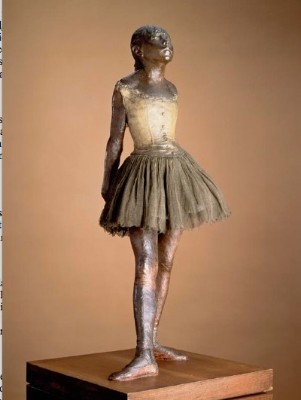 Degas could not look enough at the beautiful ballerinas. 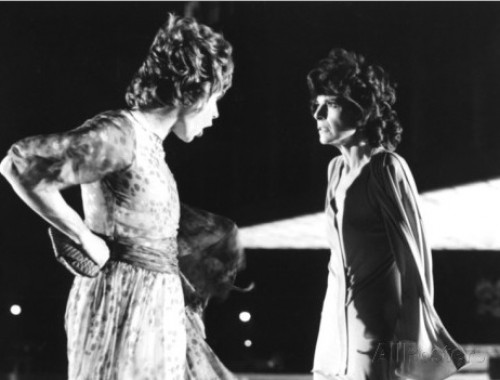 Shirley MacLaine and Anne Bancroft duke it out in The Turning Point. 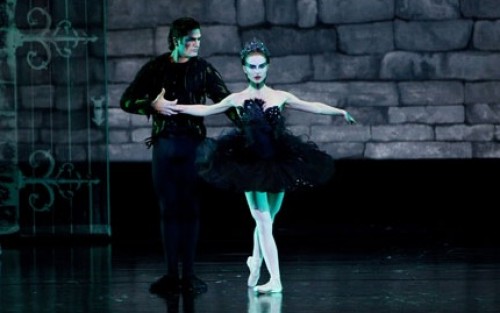 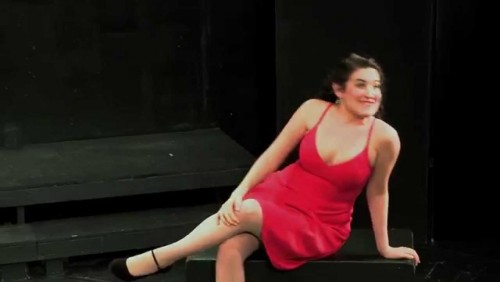 The Tutu Trilogy
By Richard Curtis
Directed by Paul Navarra

What if you are obsessed with dance, entertain dancers, embrace them as friends?  Yet you are not a dancer, but rather an observer who is steeped in the traditions and the pas de deuxs.

So it was for balletomane Richard Curtis, who couldn't resist a charming tale about an audience member, Walker, who finally makes it to a prima donna's dressing room.  After weeks of watching performances, Walker meets the object of his gaze.

Curtis is not Degas, peeking pruriently through a peephole at the dancing girls.  Nor does he celebrate the pain dancers inflict on themselves as Degas did.  The playwright's view is healthy and robust. Yes, the beauty of dance creatures is celebrated.  Contrasted with Herbert Ross' ballet world full of bitches and Aronofsky's dark take, Curtis is understanding and generous.

Ross had danced as a teenager.  Aronofsky's sister danced early on. Curtis is a fan without family fanning the fires. Perhaps because he and his wife invited dancers as whole human beings to dine and engage in friendship, Curtis is able to let his mind fly on subjects that concern men and women who are part of a special culture.  When he thinks about landing in a jeté on a small pebble or jewel that has fallen on the stage floor, he winces.

What happens if you marry an outsider? Margot Fonteyn ended up dancing beyond her time to support a Panamanian rogue who lost John Wayne's money as well as hers.   Curtis' outsider proposing to marry "in" is smarter.

The first play Civilian brings Stuart, an outsider to the rehearsal studio. Ron Barba, an outsized actor who bumbles next to dancers, is terrific.

Larissa and Robin are hard at work, although Larissa's huge new diamond rock often gets in the way.  She awaits her fiance Stuart who knows very little about dance but is trying to please his prospective mate.

Stuart, a highly successful day trader, is now as committed as Al Gore to cleaning up the environment.  He is in waste management and finds e coli everywhere.

Larissa persuades Robin to act a bit more gay in order to assuage any fears Stuart may have.  What does Stuart know of body movement as art?

The dance here is between the charming Robin who teases Larissa with his full-blown limp-wristedness and Stuart the innocent civilian who has never lived in a tight-knit world of artists passionately committed to their work.  What Stuart comes to see is that he could never tolerate a partner who appears to have constant sex acts with other men.  What after all is dance?

In Chemistry playwright Curtis looks at the impact of aging on physical athletes. A married dance couple has never known anyone else, Biblically or on stage.  Rory played touchingly by Andrew Southern, is injured and comes to watch his wife rehearse with a new partner Paul, a partner he never would have chosen. We quickly see why.  There is a magic, a chemistry between the new pair.

Exposed brings a man who has watched the lead dancer Gillian for weeks from the center of the dress circle balcony.  She has noticed him too.  At first he is flattered.  He then realizes that when she says she targeted him, he was only her fixed object for a turn.  And he wasn't even the object.  It was his tie.

Walker could not see the skill involved in making dance look effortless. In a charming look at himself dressed for dance, he smiles, pleased.  We are too, but not because he has talent.

Exposed is the delicious realization of every audience member's fantasy: To take the bouquet backstage instead of hurling it up, to present it in person to the prima ballerina, and then to dance in leotards with the object of your fantasy.  How this unfolds is funny, touching and surprising.

This trio of plays is a delightful take on dance in a world now on overload with Flesh and Bones and the darkness of Darren Aronofksy.  The Tutu Trilogy is charming and funny yet true to the beautiful and seductive world of dance.