The Wines Of Lake Garda 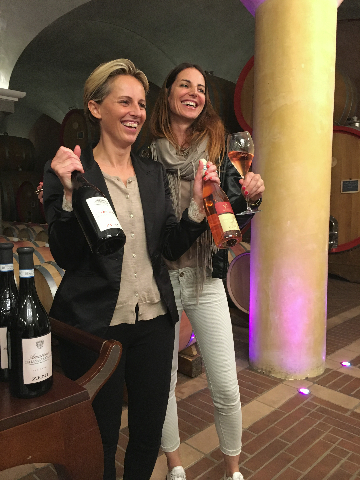 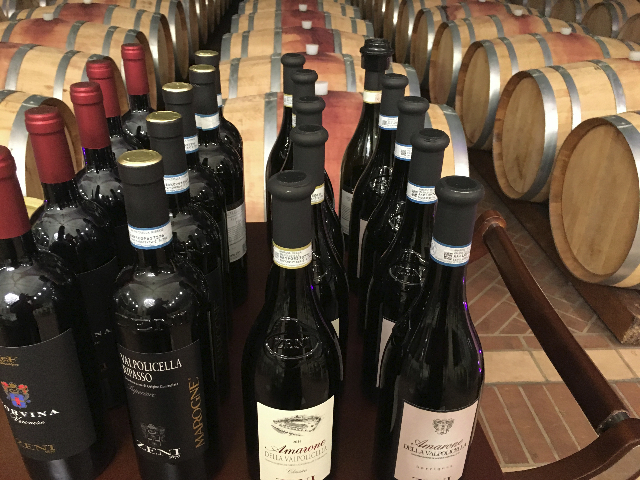 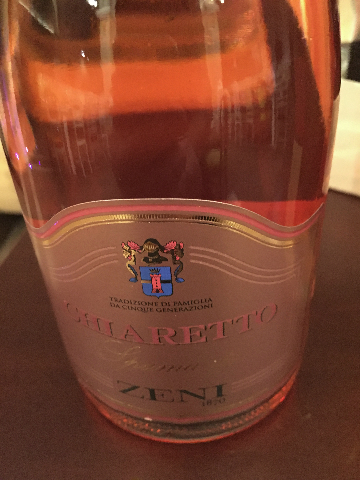 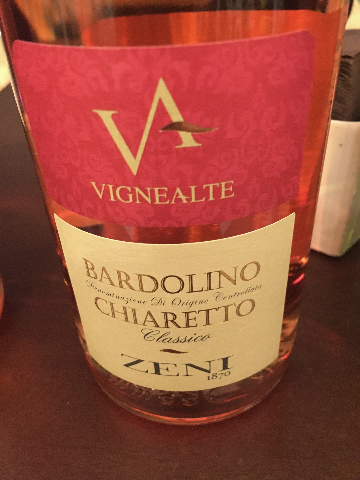 Fifth generation charismatic winemaker Federica Zeni and her charming sister, Elena, were exceptional hosts during a recent visit to their winery and unique wine museum that historically chronicled winemaking in the Lake Garda area of Italy, (Veneto).

The Zeni winery is nearly 150 years old and has always been in the family. With wine history as essential to this family, the family has accumulated winemaking apparatus through their wine odyssey and opened an interactive ‘Bardolino Wine Museum,’ which visual shares their history and the history of Veneto with visitors.

The Zeni winery lies on the hills along the eastern shore of Lake Garda. Zeni grows and manage other parcels in the Bardolino region. By combining grapes from their land and tending to their practices at other parcels, the grapes remain true to the terroir.

The Veneto region is famous for a large variety of wines and Zeni is one of the leaders of Veneto, with parcels throughout the region, hence, Zeni is able to produce the most sought after bottles from the Veneto.

The wines that were sampled were of the utmost quality and style, indicative of the terroir. Many bottles were awarded prizes via the numerous wine competitions worldwide. Particularly interesting were the Chiaretto and Bardolino wines that stand out as true wines from the Lake Garda area.

Elena Zeni created a special, darkened room, where wine enthusiasts can test their skills by identifying specific odors from aroma boxes. Its sort of a game, you are given a chalkboard with 12 blank spaces. You move from box to box and write down your perceived odor and at the end, you cross the room, where 12 other boxes are set up with the answers. I identified 8 out of 12 and was told that that was a very high number. Normally, 3-4is the average.

If you are in the Lake Garda area, a visit Zeni, the wine museum and the odor room are essential. Both a memorable and educational experience awaits you.