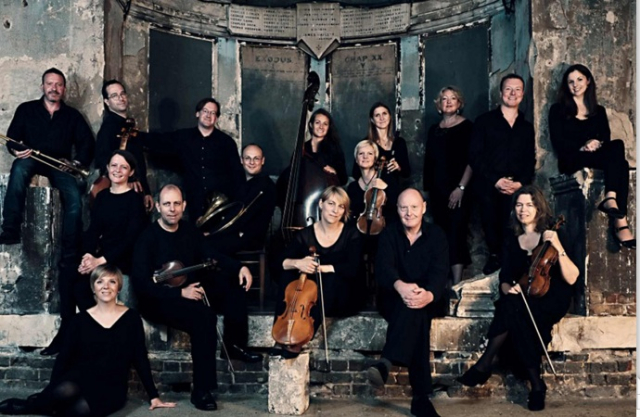 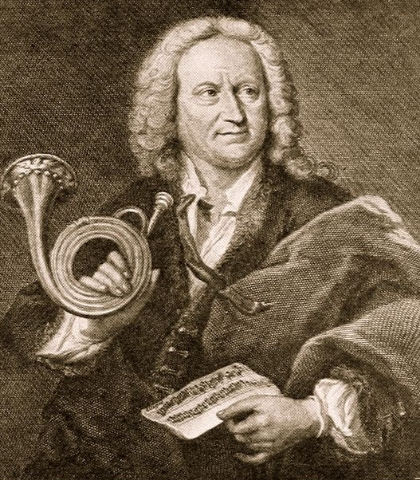 Natural trumpet of the baroque period

Modern interpretation of the Baroque trumpet 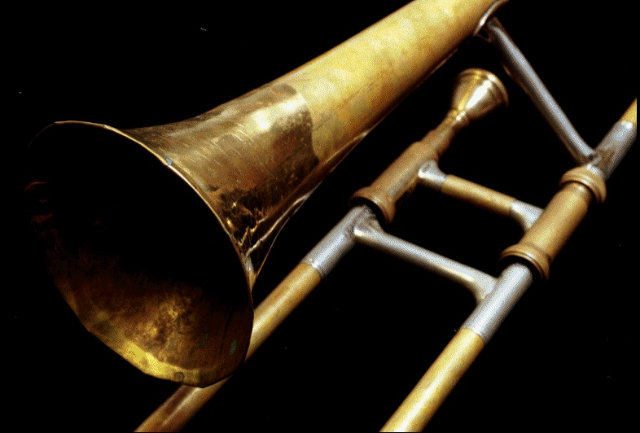 The golden wood of Alice Tully Hall is lit around the stage by floor floodlights cast upwards gleaming for a luminous performance of the 1595 Venetian Coronation ritual inducting Marino Grimani who would rule until his death in 1605.  The gravity of the occasion fills the air.  So too the glorious richness of the music.  The instrumental procession begins faintly from a distance and comes with full fanfare to the stage.

The Venetian Republic created in the 5th century AD lasted for almost a thousand years. It was an oligarchy designed to keep one family from dominating political life, but still ruled by aristocrats.

Serendipitously, the conductor Paul McCreesh, the singers and instrumentalists moved about during the ceremony as many times as the electors from the Great Council of Venice did.

Warning. This reads like the begats, yet none of the movements felt either rehearsed or staid. This is the Great Council’s method.

The position of the singers, the soloists, the instrumentalists and even the conductor shifted in a way that mimicked this selection process of the Doge. Yet the tones of both voice and instrument were unified despite the moving figures. There was a purity which often blared the sacred words.

The Baroque style of the performance was delivered with clarity and beauty. Challenges in playing period instruments with fewer vents and using the high larynx to produce tones of exquisite beauty were not apparent in the formal but easy movements of the groups.  A Baroque violin, Baroque trombones and organs were all played with panache.

Venice’s relationship with the Pope in Rome was made clear.  The secular came first, and then the religious. The language of sung portions of the ceremony was translated St. James style, which also emphasizes that a human relationship to God is offered. The all-male choir consisted of counter-tenor, tenor, baritone and bass.

The balance of static sonority and crisply articulated rhythms was clear in both the intimacy and the imposing text.  Two organs filled the hall for a sonata.

Chants and polyphony were delightful and sung with great shaping and sensitivity.

With musicians marching in from a distance and then disappearing into the night, the overall effect was astonishing.