Alyson Cambridge Sings at The Crypt 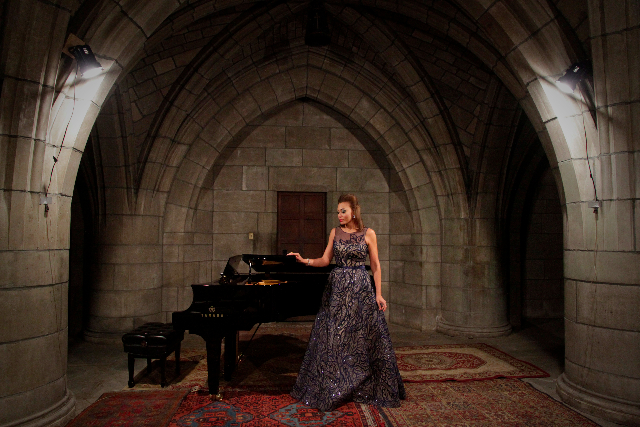 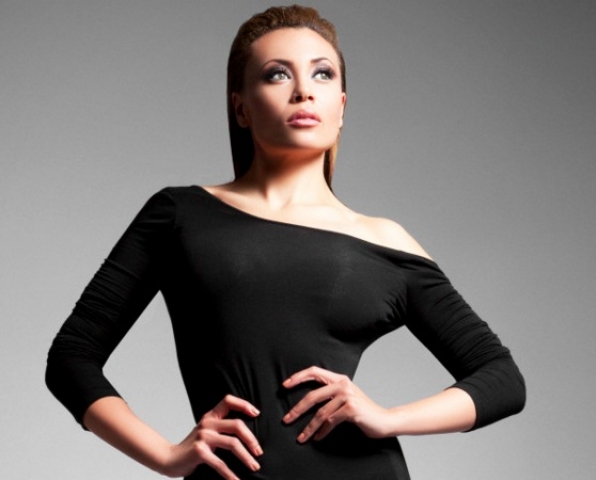 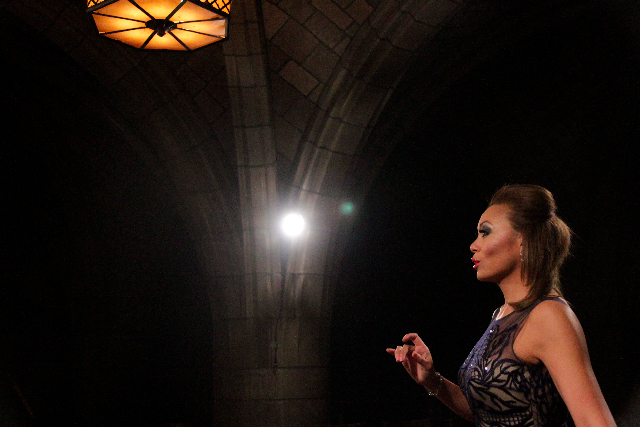 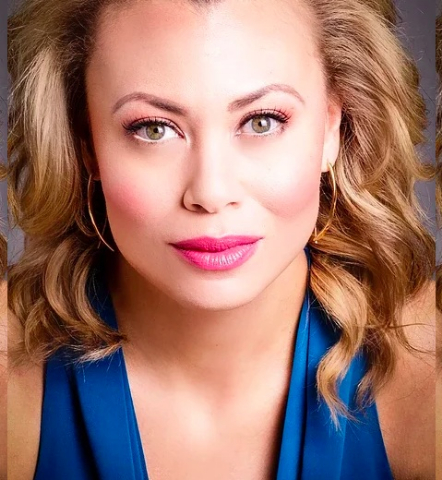 Cambridge is bi-racial and identifies with Hemings. 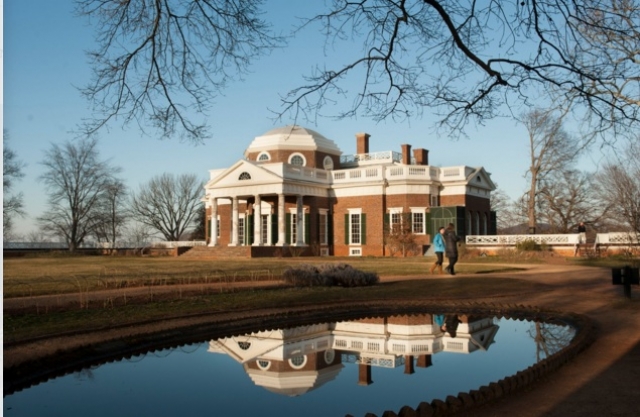 Monticello, where much of the story of Sally Hemings and Thomas Jefferson took place

Sally Hemings has intrigued people since it first became clear that she had fascinated Thomas Jefferson for thirty-eight years. To be sure she was his slave. Yet she clearly negotiated a position for her children, who were most probably his. She herself was freed at the time of Jefferson’s death.

Composer William Bolcom and librettist Sandra Seaton have drawn a complex and moving picture of Sally in an 18 song cycle. Bolcom uses a subtle dissonance to indicate Sally’s pain and confusion. We also hear playful joy and raging in the notes.

Librettist Seaton wrote this imagined diary. She has a remarkable sense for words that sit well in the voice and are easy for the listener to understand.

Soprano Alyson Cambridge has perfect diction as she takes Sally inside and makes these songs her own.

Coming very much alive in A Crypt Session at the Church of the Intercession in Harlem, Cambridge’s Sally is a piquant child, full of verve at nine. By the time she and Jefferson engage in Paris she is positively lusty. Not that she lusts after Jefferson who is thirty years her senior, but rather that she is a juicy woman, bright as a button and engaging.

Cambridge is a first rate actress. This talent weaves well with her rich mezzo which she uses to give us the feel and smell of the world about her and to both rage and tenderly take a newborn child into her rocking arm.

Bolcom has created music that may be harmonically plain but is laced with the French perfume of Paris, where Jefferson probably first bedded the sixteen year old. Lest we be shocked at her youth, it is well to remember that the age of consent was ten at the time. Bolcom judiciously avoids references to spirituals. Sally is more her own person than she is representative of a group.

Sally’s many charms are clear. Why she was not tough enough to leave Jefferson in Paris, where the French did not permit slavery, is suggested by her bond to her master, her lover, the third President of the United States. At Jefferson’s death, Sally was freed. She lived out the balance her life with her two sons in Charlottesville. We hear that she was "born old," but she dies in silks as she ascends in a youthful lightness.

Michael Fennelly accompanied on a Yamaha piano which the manufacturers carefully lug down what feel like a hundred steps to the bowels of the church for each Crypt Session.  Fennelly is a special musician whose affinity for composer Bolcom and the singer are clear in his masterful timing and shaping of the accompaniment. He tiptoes down the keyboard as a child dies and ripples a conclusion. He can add the delicate soupçons with which Bolcom ends a line. Fennelly also rips up the piano in a fury.

The songs create an aural and visual world. Sally sings of the white waves in the black sea as she sails with Jefferson’s daughter to live with him in the American Embassy in Paris. Even make-up colors are as mixed in the cycle as are the protagonists. The setting in The Crypt feeds our imaginations.

A tuna casserole by Ward 8 Events, a large wedge of gouda and local wine started the evening off in convivial good cheer. Events at The Crypt Sessions conclude for the year, but a new season will commence in January, thank heaven.