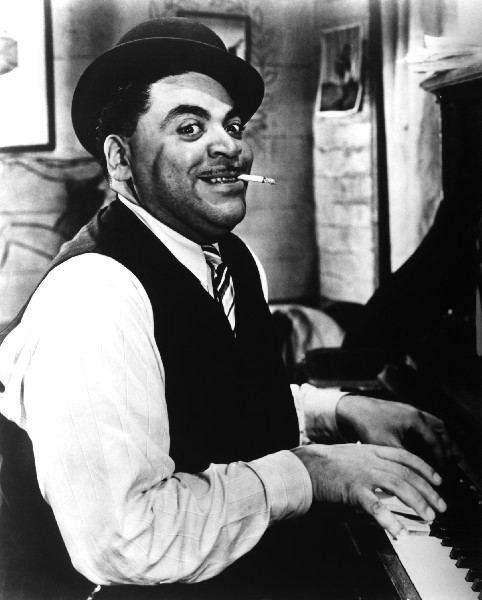 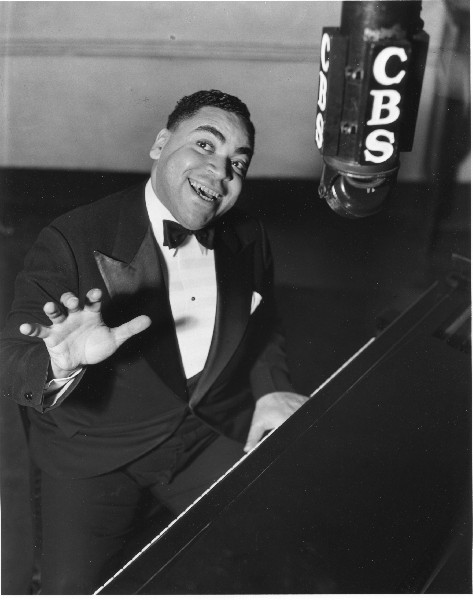 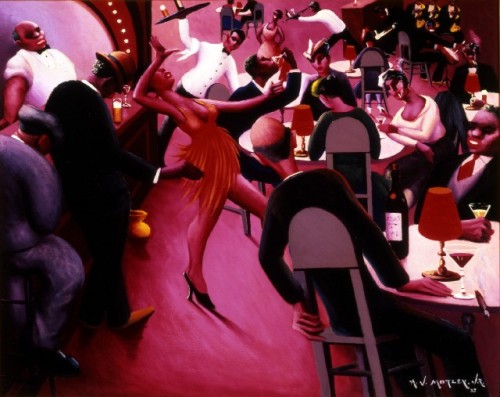 Five lovely and energetic voices give life to the Tony Award-winning musical review Ain't Misbehaving at the Lyric Stage Company. This homage to the uniquely talented Fats Waller is a smile-evoking, toe-tapping and hand-clapping event.

The talented performers seem to enjoy themselves. This in turn is contagious for the audience.This production of Ain't Misbehaving is just a lot of entertaining fun.

The music spans the 20s Jazz Age and morphs into Prohibition era Depression 30s and beyond. The characterizations, costumes, and sets feel like a musical rendition of WPA paintings while the libretto sounds like Harlem Renaissance poetry.

The Harlem Renaissance was a cultural movement that roughly spanned the 1920s and 1930s as well as into the early 40s war years. Though it was centered in New York City's Harlem neighborhood, many other black artists, musicians, poets and writers living elsewhere were also influenced by the cultural vibrancy being generated there.

Slightly earlier and then concurrently, there was a notable creative energy and musical synergy by black ragtime, jazz and blues musicians. Fats Waller was prominent among them. Ain't Misbehaving is a musical statement underscoring Fats' bigger than life persona and talent.

All of the five performers were excellent. However, whenever he was performing, Calvin Braxton seemed to steal the show. A large powerful man with an amazing voice and a lightness of step, he danced and sung in a dazzling way.

Newcomer Lori Tishfield sang and pranced as a musical comedy veteran with major chops. Her vocal range from high to quite low added humor and wit to the ensemble. With an excellent voice, Devron Monroe was both elegant in dance movement and solidly believable in character.

Debuting at the Lyric, contemporary R&B singer Lovely Hoffman gave strength and warmth to her musical renditions. Also making her debut, Robin Long has a sweet, sometimes raunchy and at times sultry voice.

Each of the performers does his or her role with great good humor and joy. This is like Fats Waller's philosophy of life, a life should be lived full of joy.

The son of a minister, Thomas "Fats" Waller (1904-1943) was a great jazz pianist, excellent organist, composer, singer, and comedic entertainer. Waller started playing the piano at 6 and the organ at 10. He was a classical music student of the great stride pianist,  James P. Johnson. A prodigy, he recorded his first song at the age of 18 in 1922.

Waller became one of the most popular performers of his era, finding success in both the US and in Europe. A prolific songwriter, he wrote among others "Honeysuckle Rose,"Ain't Misbehavin'," "Jitterbug Waltz," "What Did I Do To Be So Black And Blue" and "Squeeze Me."

Waller composed many novelty swing tunes in the 1920s and 1930s. However, he sold them for relatively small sums. Unfortunately, when the compositions became hits, other songwriters claimed them as their own. Controversially many well known standards are often attributed to Waller.

Even though his prolific life was short, Waller made a major contribution to popular music and popular culture. Ain't Misbehavin' celebrates joyfully his life achievements.

This production is not just a simple musical review. It is much, much more. It is seriously staged to give poignant as well as funny, serious as well as lite interpretations of melodies and songs, feelings and moods. The staging is quite sophisticated yet visually clear even simple.

The front stage is a dance floor, the rear stage is on a stepped platform that is centered by a screen. The screen changes in color and image. Above on either side are two dressing rooms. One is for women the other for men.

Entrances and exits are done throughout the space. Focused spotlights and blackouts introduce and end musical numbers. The performers smoothly, sometimes seamlessly enter and exit giving emotional mood and visual texture to the individual numbers. All of this is done to superb musical accompaniment.

Ain't Misbehaving is a wonderful early joyous holiday gift for everyone.