The Guthrie Family Rides Again at the Colonial 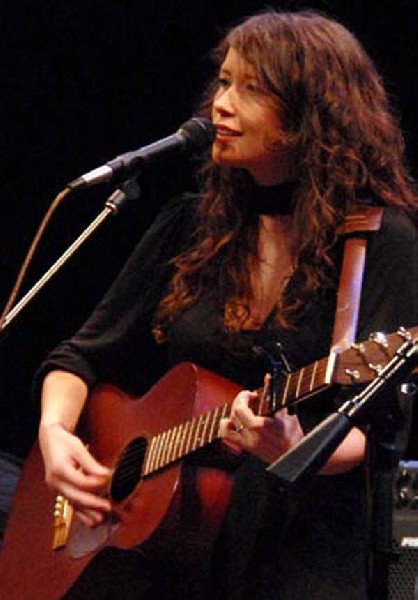 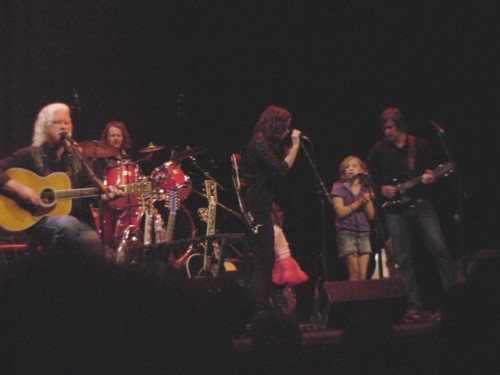 Some small and scampering about... 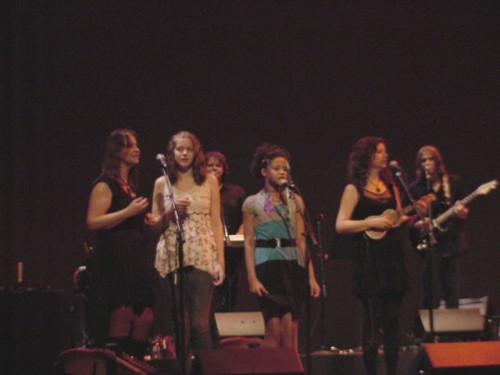 Talent for a generation to come... 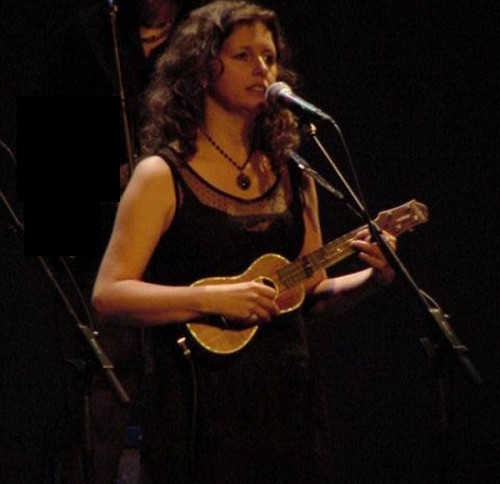 One half of Folk Uke 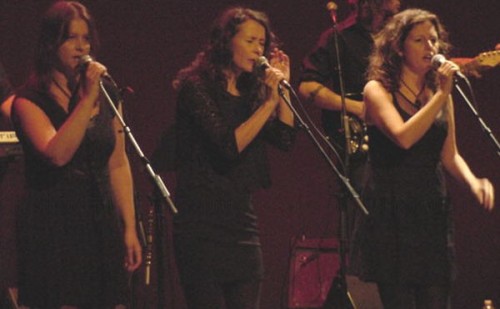 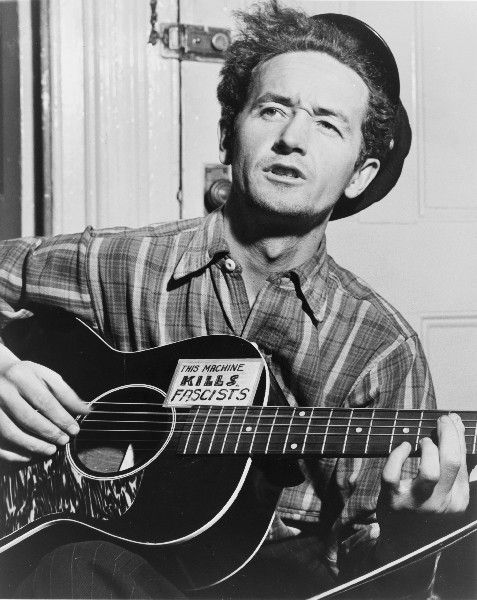 Woody Gutherie in his Prime 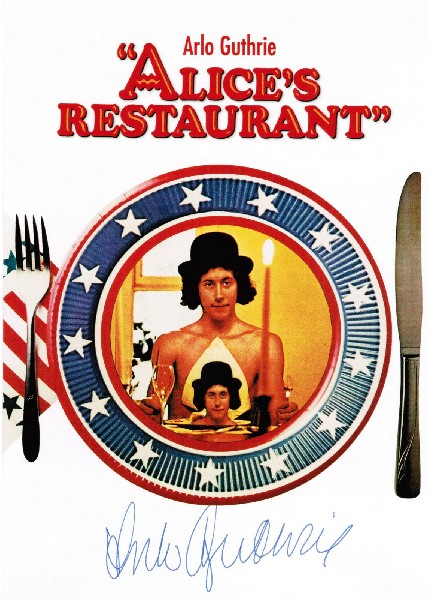 Arlo at the Colonial Theater in Pittsfield

In the late summer of 1967, I was privileged to be involved in a music festival that George Papadopoulo produced in Boston’s Commonwealth Avenue  Armory under the auspices of the Boston Herald.

It was a peak experience in a season that had many memorable occurrences. The Red Sox were hot on the pennant quest, "White Rabbit" was number one on the charts with The Jefferson Airplane in town playing the Unicorn, and the protests at that time over the Vietnam conflict make today’s Occupy movement seem downright cute.

As I remember, Friday night’s concert was folk night and I was jumping back and forth between backstage and audience cuing acts, making sure every one had whatever they needed and chatting with friends, many of whom were performing.

At one point I was catching up with Tom Paxton in what passed for dressing rooms when we heard Arlo Guthrie being introduced and Tom indicated we should go listen. I had yet to hear any performance by Arlo, and Tom’s interest piqued mine.

So, the first time I and most of the audience heard Arlo, was also the first time we heard Alice’s Restaurant. Within a short time, Arlo had the entire room in the palm of his hand. At the end, with thunderous applause still continuing, Tom leaned toward me and said, “There is nothing more special than being in the time and place when an artist comes into full flower. Arlo has just bloomed.”  And we went back stage to congratulate him.

In the 44 years since then, Arlo has had a grand career, and I have heard any number of versions of "Alice’s Restaurant" and never one which didn’t entertain. When I was given the chance to hear him live again this past weekend, I eagerly jumped at the opportunity.

What I had not understood until a short time prior to the concert was that while Arlo was performing, he would not be alone.

That’s a bit of an understatement for at one point I counted 13 Guthrie Family members on stage all at the same time. There may have been more, but some were small and scampered around a bit…

With her own musical career under weigh, Sarah was comfortable on-stage and quickly acknowledged that this venue and this audience were hometown turf and she was there to claim both. As we all know, and as was clearly evident from the welcome she received, nobody doesn’t like Sarah Lee.

As other family members took the stage, Annie, a songwriter, Cathy, half of Folk Uke and Abe who has backed up his dad on keyboards for decades, they progressively diminished in height if not in enthusiasm and vocal ability. As consummate a performer as is Arlo, his progeny manifests considerable more vocal and instrumental potential than their dad.

The focus of this concert was not so much Arlo’s quirky and unique perspective on the ironies of our culture, but on the families heritage, fitting, as the coming year promises many events to celebrate the 100th anniversary of Woody’s birth, and the family will be performing at many of those events.

So Arlo cemented the various offerings together with bits of family lore and anecdotes as well as mock dismay that daughter Cathy performs disreputable songs as a duo with the disreputable name of Folk Uke. Her disreputable musical partner, incidentally, is Willie Nelson’s daughter, Amy. If disreputable songs are your cup of tea, check them out on Youtube.

On the whole, the evening was a charming celebration of Guthriana and familial warmth and we all left feeling included in that circle. Nobody seemed to miss another hearing of "Alice’s Restaurant" one little bit.