The Arts in Cuba

Music for Breakfast and Studio Visits 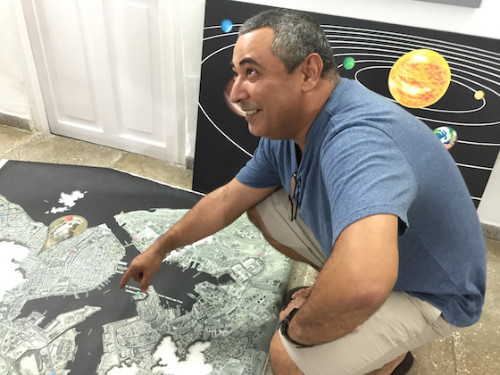 Reynerio Tamayo with one of his large drawings 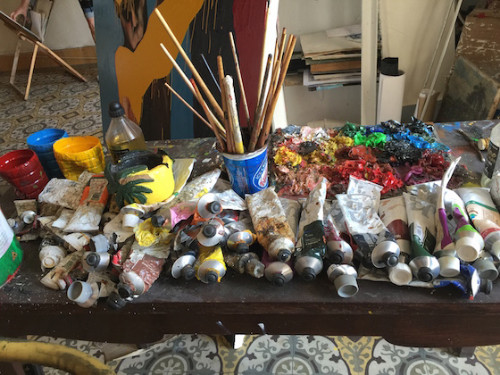 An array of materials. 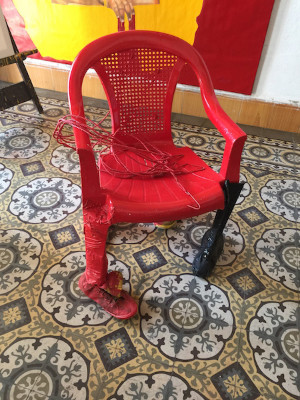 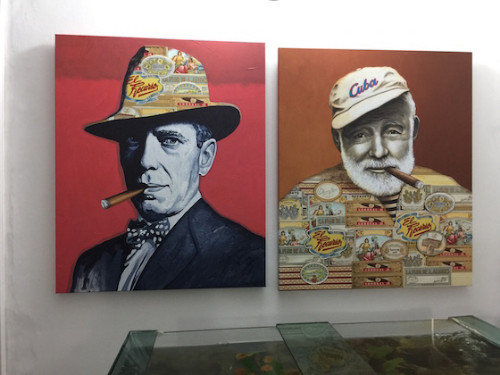 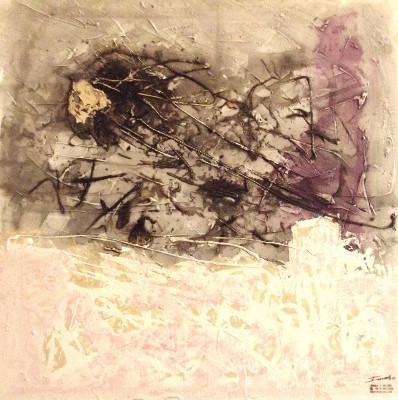 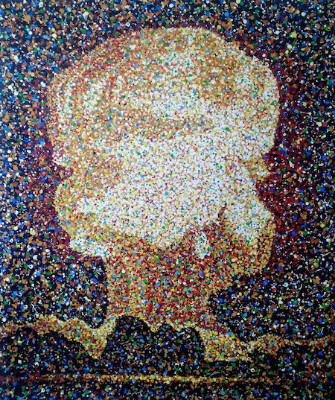 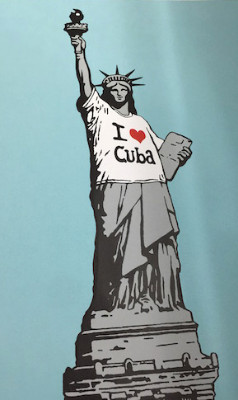 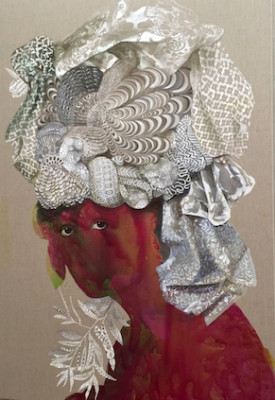 Last week I wrote about my week in Cuba, with details on our itinerary, lodging, transportation and information briefings. Cuba has a lively art and music scene although it’s not clear whether the artists and musicians can earn a living with their talents. (But then that’s a problem here too, isn’t it?)

We had a chance to visit artists’ studios, galleries, shops and street stalls to chat, view and shop for art and inexpensive artisan wares. We heard a lot of music, most of it played during our meals at paladars. Almost every paladar had a small group—trio or quartet—playing for diners. We enjoyed the music of a trio at lunch at Paladar Le Moneda Cubana in Old Havana one day and then found them playing for our breakfast the next morning at the hotel. Most of the music tends to be global pop, rather than the authentic Cuban music I would have liked to hear.

Raul Castro has loosened the restrictions on private enterprise to some extent. There are hundreds of paladars now and many private homes operating as bed and breakfasts. The main governmental control, according to locals, is inspection to be sure the full operation is being taxed. Artists are able to show and sell their work, but their income is heavily taxed, like other entrepreneurs. (In many of these places, we were not able to take photos.)

The art of Arian and Andrey

One evening a few of us visited two artists’ studios to meet the artists and see their work. Our guide was Jose Camilo Lopez, a cultural guide and friend of our tour manager. Along with his driver, Daniel, we zipped around Havana neighborhoods.

Irsula Studios is both gallery and workshop for artists. Arian Irsula, the owner, was able to use family money to lease and redo two floors of an old house. The space, still being renovated, features 15-foot ceilings and pillars with Corinthian capitals. It has now become a slick modern gallery and workspace. We saw collages and paintings by Arian and Andrey Quintana as well as other artists. An example from each of them is in the slide show. Arian has created some collages that I really liked. They’re black and white abstracts with bits of glass and mirror. I really would have loved to buy one (they were not cheap) but was unsure about (1) any bureaucratic restrictions about taking art out of Cuba, and (2) that the collage would be broken in travel. So I settled for buying a small print at a museum shop. (See below.)

We also visited the home, gallery and studio of Reynerio Tamayo, an established artist who works with cubarte.cult.cu, the government arts agency. His work makes use of many media and much of it is humorous or satirical or based on pop culture references. Reynerio is a delightful and charming guy and we spent quite a bit of time viewing his gallery of work and visiting with him and his family.

I should note that these artists usually don’t have websites; they may have Facebook pages, but they have very limited internet access. (See Cuba Part 1.) Typically, they’ll show you additional examples of their work on their smartphone galleries.

Dinner and a jazz concert

Later the same evening we went to the luxurious home of a Havana art dealer in the neighborhood called Nuevo Vedado. Odette Pandoja, a friend of the Smithsonian group, had invited us for dinner and a jazz concert. The home was large and beautiful, as I described in Cuba Part 1. I was particularly taken by a series of large black-and-white abstract photographs, which would be very happy in my apartment.

After dinner, a jazz trio made up of musicians on keyboards, percussion and clarinet played a fine concert for us. I bought the band’s CD/DVD combination as a gift for my musician son (after I play both of them myself, as he knows I will).

Art on the street and in museums

While we were in Cienfuegos, we had free time to walk around the square visiting artists’ studios and the street stalls where other artisans sold their work. I bought some bracelets and other jewelry, but my favorite find was these wooden cars (ostensibly for my grandsons) that look like the 1950s cars that are driven all over Havana. (I think I’m going to give them as gifts, but I’m growing fonder of them every day.) In Trinidad, a quartet of elders played in the park as we walked by on the cobblestone streets. We also visited an artist’s home and gallery there after a too-long and unmemorable lunch at Paladar El Dorado.

On our last morning before flying from Havana to Miami, we visited the Museum of Fine Arts in old Havana, where we saw work organized by decade. There was not much inspiring work there and we saw much work from the 1960s and ‘70s that was derivative of modernists such as Warhol and Picasso. In fact, we saw a 1965 painting that was almost a replica of Picasso’s Guernica. Cuban artists of that period created a lot of political art and pop art multiples. At this museum, like most others, we toured with a docent whose Spanish was translated into English by our guide.

One other museum stop I should mention was in Miami, the day before our departure for Havana. My friend Christa and I made a quick trip to PAMM, the Perez Museum of Art Miami, where we saw two exhibits and shopped in the excellent museum store. The museum is new and modern but there was a lot of construction going on around it so I wasn’t able to get a good photo of the exterior.

The most interesting exhibit was Bloodlines by the Dominican artist Firelei Báez, who now lives in New York. Her paintings of African-American and Cuban women are rich in detail and color; they often depict hair designs, textiles and body ornaments.

While in Cienfuegos, we had some interesting musical entertainment. After walking around the square, we climbed several flights of stairs to hear a special concert by the Choir of Cienfuegos, a chorus of about 24 local men and women, who performed a concert of Cuban and international songs and show tunes. One of them, incongruously, was the American folk song, “Shenandoah.”

The day we were traveling from Cienfuegos back to Havana, we stopped at the Museum of Guanabacoa (in the colonial township of Guanabacoa) for a folkloric performance of music and dance by Grupo Olurún. This ended up with many of us joining in the dancing, but for some reason, there are no photos to record this.

Another song playing in my mind last week has a famous Havana reference. It’s “Lawyers, Guns and Money” by the late great rocker Warren Zevon. It’s from his 1979 album, Excitable Boy, which is better known for the title track and the iconic song Werewolves of London (one of the ringtones on my phone). Zevon sings:

I was gambling in Havana
I took a little risk
Send lawyers, guns and money
Dad, get me out of this.