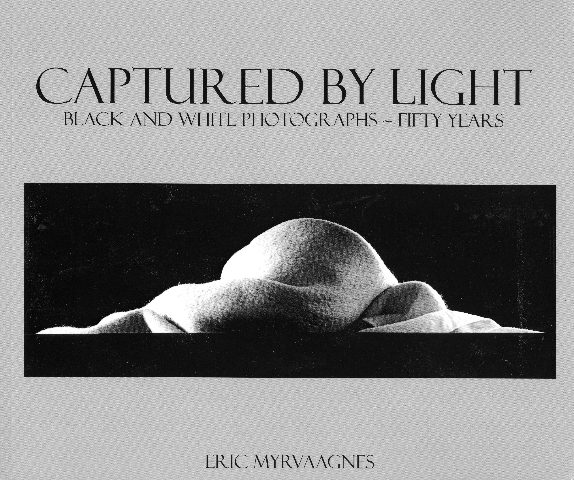 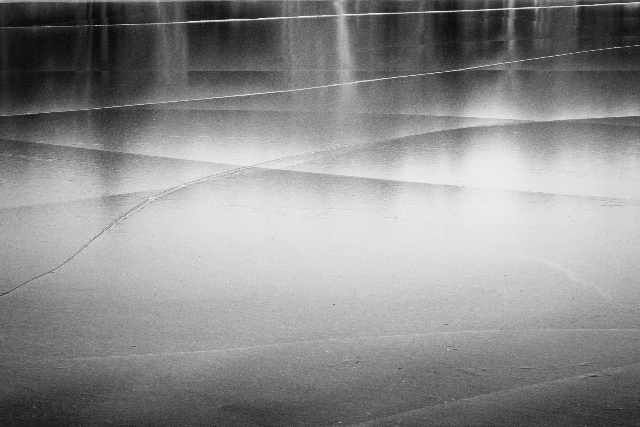 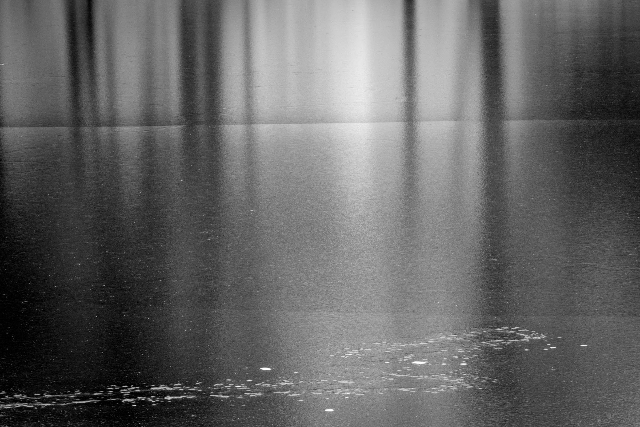 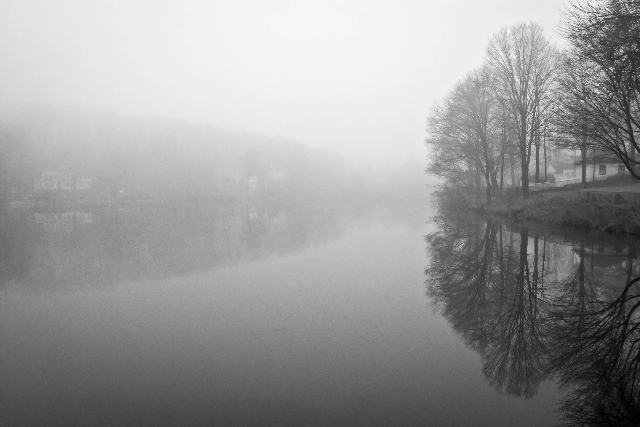 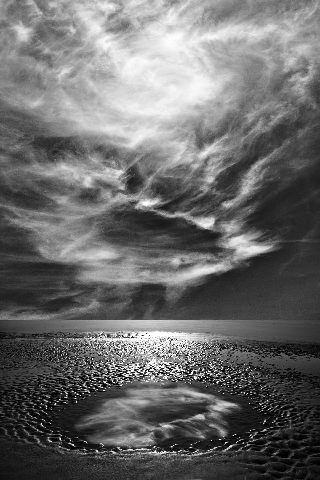 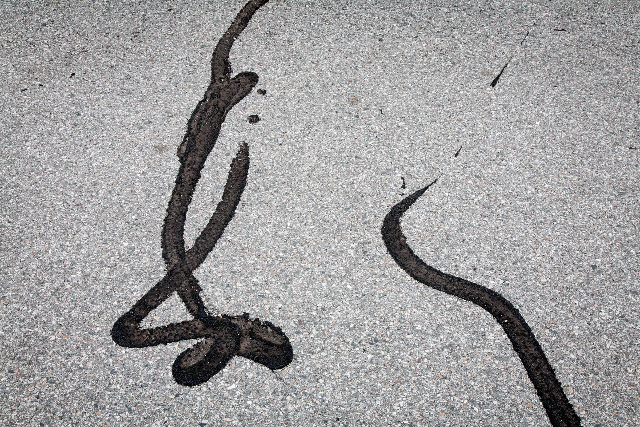 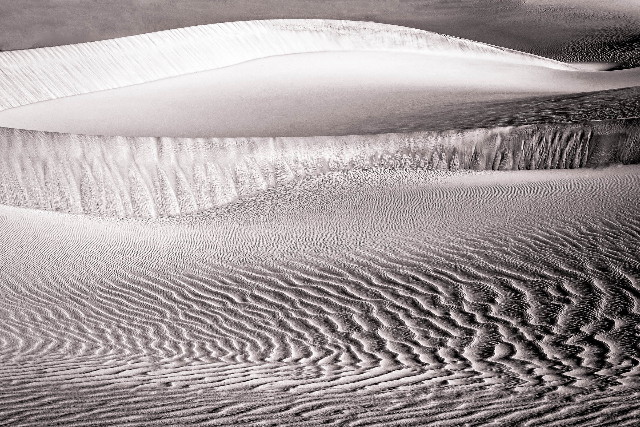 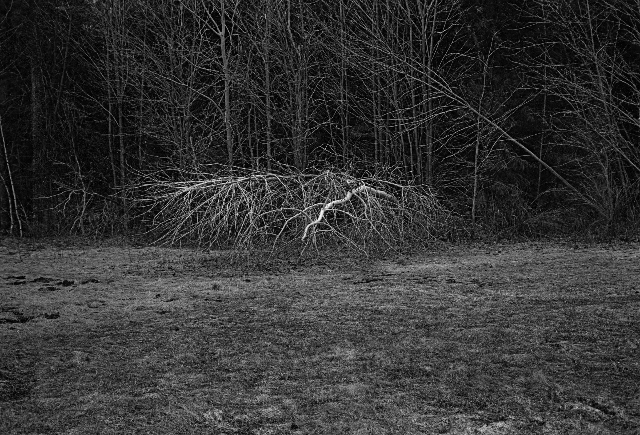 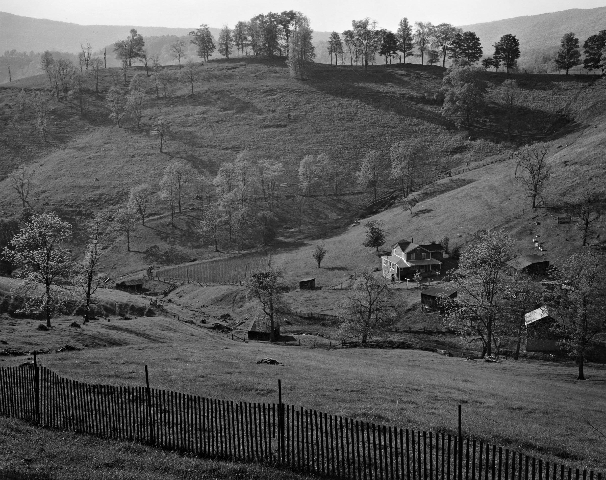 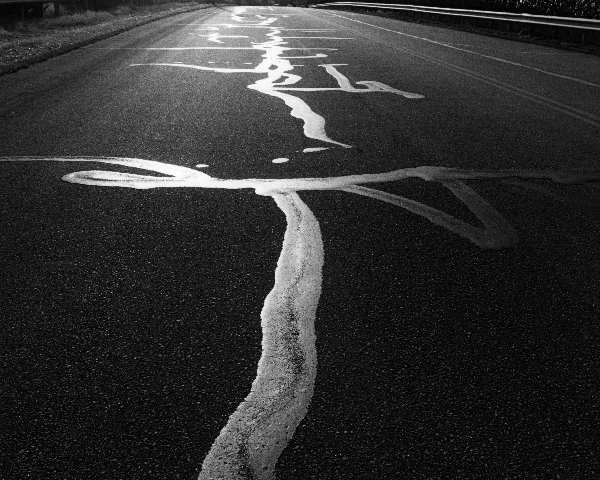 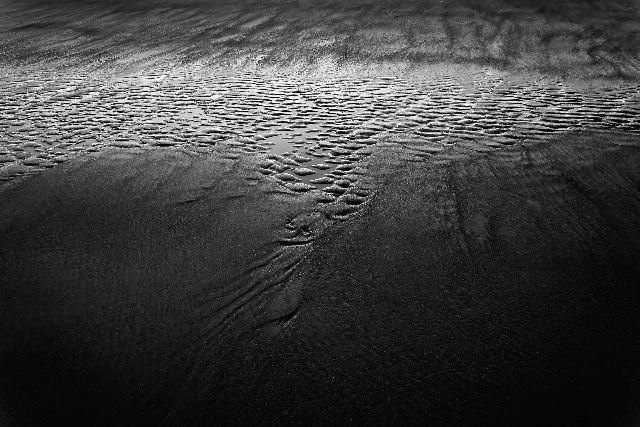 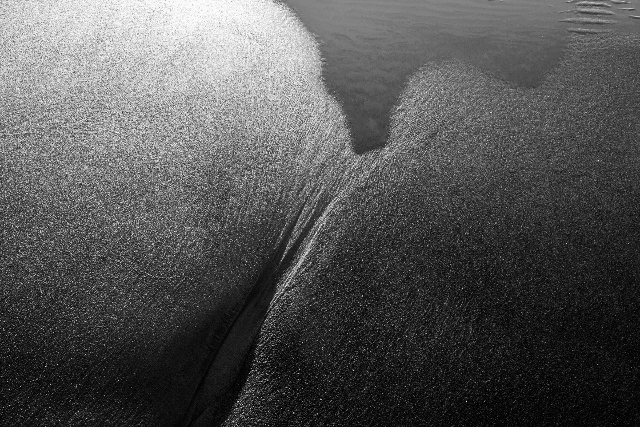 The elegant, exquisitely designed and printed book "Captured by Light: Black and White Photographs-Fifty Years" summarizes a lifetime of work by Eric Myrvaagnes.

There is a remarkable consistency in the images from the earliest work like "The Blanket" which he describes as produced during "Laundry day in my parents' home, late 1960s," through studies of nature around his Newton, Massachusetts home produced in the past year.

These photographs evoke abstraction rather than trompe l'oeil reality were they created in other media of the fine arts. This conforms to the most basic ambition of photography to emulate and elevate mechanically created and printed images to an equal status with the fine arts.

That parity was achieved long ago starting with the 19th century Pictorialists, to the early 20th century work of Alfred Stieglitz and colleagues published in Camera Work or represented by his seminal Gallery 291.

Myrvaagnes studied with Minor White during his tenuous tenure at MIT in 1966 and 1967. Then with Paul Caponigro in 1969 followed by work with Karin Rosenthal and Fran Forman in 2010.

Looking through the superb reproductions in this book, divided into chapters- Singular Images, Rocks and Trees, Road Tar, Sand, Ice- one will find confluence with the work of others who pursued minimalist abstraction in nature.

The series Road Tar which study patterns of repair to streets will evoke the Gloucester works of Aaron Siskind. At the time Siskind's depictions of abused detritus presented in formalist studies drew comparisons to the then concurrent work of Abstract Expressionists particularly Franz Kline.

So there is  history and tradition that informs this body of work.

This well produced project, however, encourages us to look long and hard at absorbing and poetic reproductions that evoke fresh and new associations. Finding the beauty in nature could not be more relevant and timely as the environment, nature and life on our plant approaches its terminal half-life.

Within its mandate the work presents endless variations. In that sense each image is arresting as it draws us in. There is no narrative other than an appreciation of the play of light and delicate textures from rugged furrows of landscape "Zabriskie Point" to the play of lines formed by fissures in "Brookline Ice #1."

In a time of social and political turmoil this stunning book brings us to a platform for peace and reverie. The abstraction of the pieces encourages the poetics of our own responses and introspection. They encourage us to explore nature as he has and find our own sources for the sublime and inner peace.