A Chiaretto Revolution Is About To Reach America 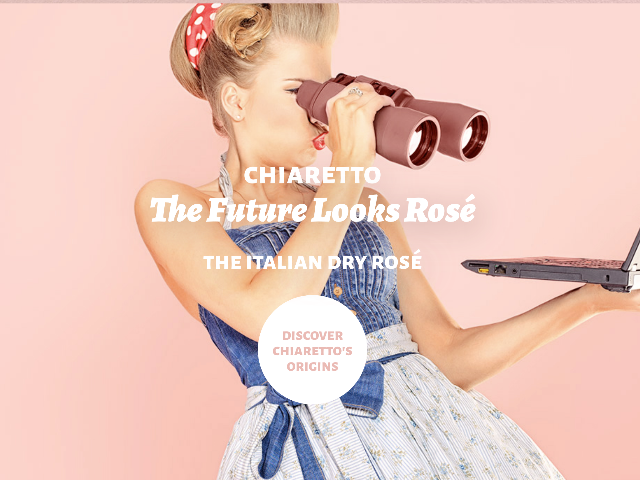 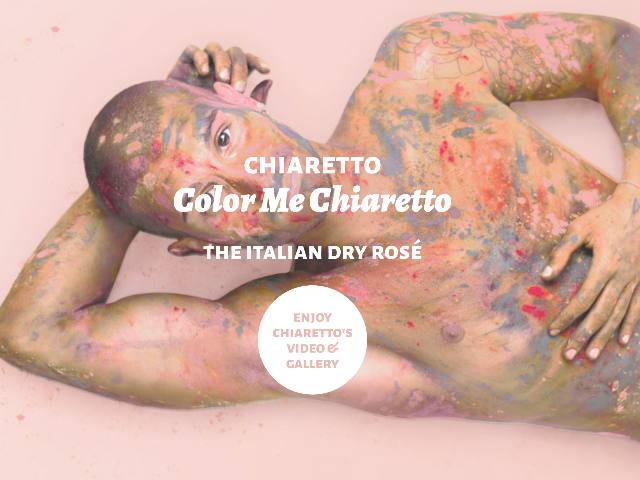 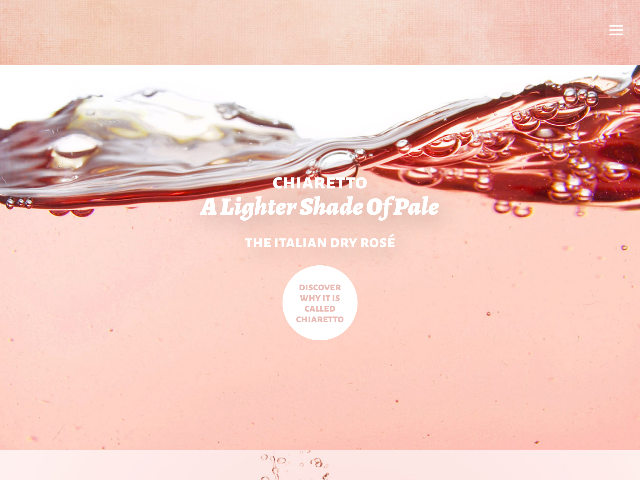 If the name, Chiaretto, (Ch has a Key sound in Italian), is a name that is new to you, its time to wise up and get on the bandwagon and discover Italy’s most famous and certainly oldest DOC rose wine.

The various varietals used for this rose wine are grown in the Bardolino and Valtenesi areas of Veneto, with the vines touching or near Lake Garda, Italy’s largest lake in the north central portion of the country, less then an hour's drive to Verona.

Bardolino Chiaretto was first produced in 1896 by a vineyard owner named Pompeo Molmenti. Nearly a 125 years later, I am writing this article as if it is a new discovery. In a way, this rose is a new discovery for our palates-because up to now, the Bardolino Chiaretto market was largely German and internal-which basically consumed the 8.5 million bottles produced annually.

After a visit to numerous wineries that produce Chiaretto, I am beginning to understand why their next focused market will be Canada and the United States.

Aren’t we all a bit ‘rose crazy?’ With growth in double digits and a new very pale pink rose entering the market, why wouldn’t retailers jump at the opportunity?

If you have not sampled Chiaretto, you are in for a treat. The climate in Veneto is not the same as southern France. The key grapes used in Bardolino Chiaretto are ‘Corvina and Rondinella’, the same grapes used in Amarone (not too shabby).

The flavor profile has its own personality, due to the appellations terroir, climate, soil and unique variety of regional grapes.

Chiaretto is a crisp and dry rose wine made from ‘red grapes’ using white winemaking practices. Limiting the juice’s exposure to the grapes’ skins, the color of Chiaretto stays pale. Grape contact takes place over a 6-8 hour period, which lends Italians to call this wine the vino di una notte, or ‘wine of one night.’

Like most roses, drinking Chiaretto young is advantageous. The freshness and crispness shine in its infancy. Add notes of strawberry and cherry with a hint of minerality and backbone and you have a picture of what Chiaretto aspires to be. Levels of 13-13.5% alcohol are normal and tend, in Chiaretto’s case, to make this wine very food friendly.

Be prepared to join in the soon-to-appear, Chiaretto campaign. Some campaign mottos to remember about Chiaretto, as illustrated above include:

Rose is a trend. Chiaretto will be part of the trend and will bring rose wines to a new level of acceptance.

To discover Chiaretto, ask your local wine merchant what brands of Chiaretto do they carry and if the answer is ‘none,’ ask them to stock up.