West Side Story at Disney Hall

West Side Story with the Los Angeles Philharmonic 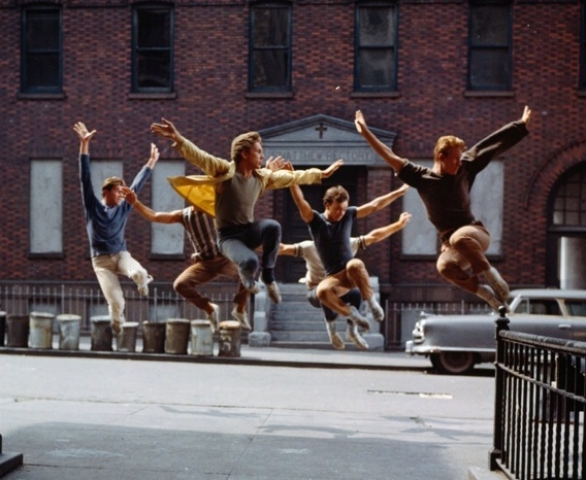 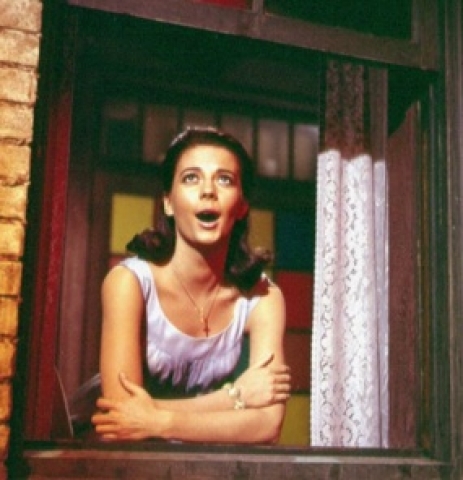 Casting Natalie Wood as Puerto Rican Maria might have been picketed today. 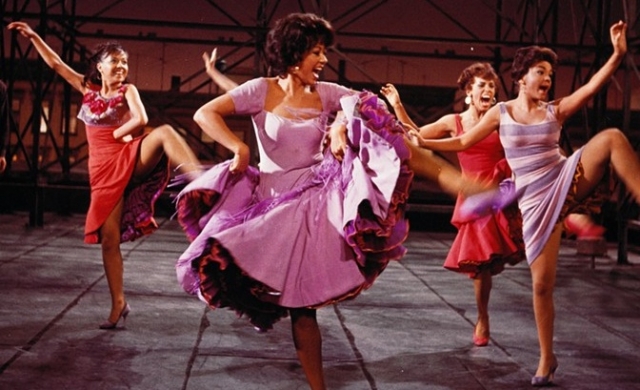 Dancing up a storm to the LA Phil's accompaniment 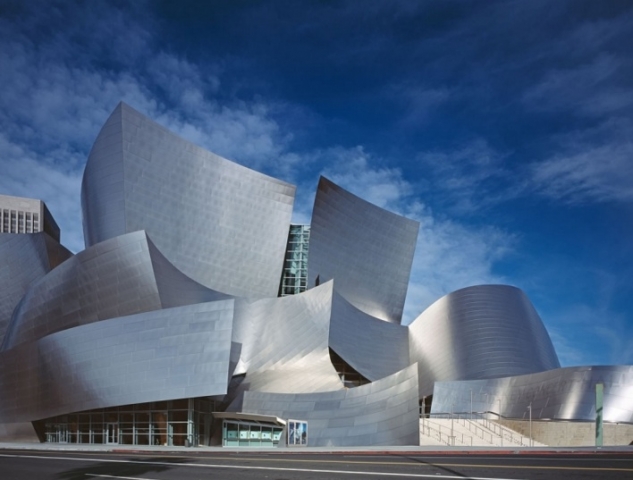 Disney Hall in Los Angeles, the future of music

The theater world was abuzz with West Side Story in the summer of 1957. It was to open on Broadway in the fall, and sure to be a smash hit. That was the word. It was also going to revolutionize the musical theater. Because South Pacific was not originally received as a musical dealing with race and ethnicity, which it surely does, West Side Story seemed a bit more daring than perhaps it was. The music and lyrics are wonderful.

It was Steven Sondheim’s Broadway debut. He wrote this to Bernstein on opening night: "West Side Story means much more to me than a first show, more even than the privilege of collaborating with you and Arthur [Laurents] and Jerry [Robbins]...I don't think I've ever said to you how fine I think the score is, since I prefer kidding you about the few moments I don't like to praising you for the many I do. West Side Story is as big a step forward for you as it is for Jerry or Arthur or even me and, in an odd way, I feel proud of you. May West Side Story mean as much to the theater and to people who see it as it has to us."

Just the other day, at the United Palace theater in upper Manhattan, Chita Rivera, who memorably created the role of Anita in the original Broadway version, talked about her career launch in the musical. The United Palace movie programs are subsidized in part by a composer from its neighborhood, Lin Manuel Miranda. Surely Hamilton is a direct descendant of West Side Story, with its brave confrontation of race in a musical setting.

In the pit at the Winter Garden for the premiere in September, 1957 was Max Goberman, whose son would be responsible for finding a new audience for classical music. In 1987, John Goberman persuaded the LA Phil to perform Prokofiev’s legendary score to Alexander Nevsky live to the film. The “technology” was nonexistent: an orchestra librarian had to sit next to conductor Andre Previn and cue him before the start of every musical sequence.

Now the LA Phil regularly performs live scores to projected film.  The LA Phil “sees it as a broadening of their core audience,” says the Hollywood Bowl director of presentations. And the music is “part of the cultural heritage of Hollywood.”

In the past ten years Twentieth Century Fox restored the film. The candy cotton, kool aide rhapsody of colors are glorious. Dancing is dramatic. The texture is gayer, perhaps close up shots bring us into the dancers' hands and on other dancers’ butts.

The process is incredibly complex. The canned/live score for West Side Story is almost five hundred pages long and contains about an hour and a half of music. One would have thought that, because so much of the singing had been dubbed, the sound track would have been in separate parts. In fact spoken dialogue, singing and orchestral music were all on the same track. The orchestral portion had to be scraped away.

Newman, an experienced movie score composer, has been attached as conductor to this canned/live version of the story. Although there were 30 instrumentalists in the pit for the original Broadway production, MGM allowed the producers of the film to have an orchestra of 90. The LA Phil did not have six saxophones, five xylophones, five pianos and eight trumpets, but they sounded terrific and not at all diminished. Percussion playing in-sync sound effects live were miraculous. “Cool” dance music, which had been smoothed out for the movie, is ragged and exciting.

So we give thanks in this Thanksgiving season for a live performance of the Bernstein score for West Side Story on the 60th anniversary of its Broadway debut in Disney Hall, Los Angeles.