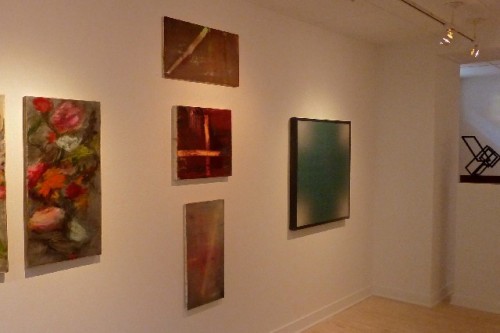 Installation of the exhibition. 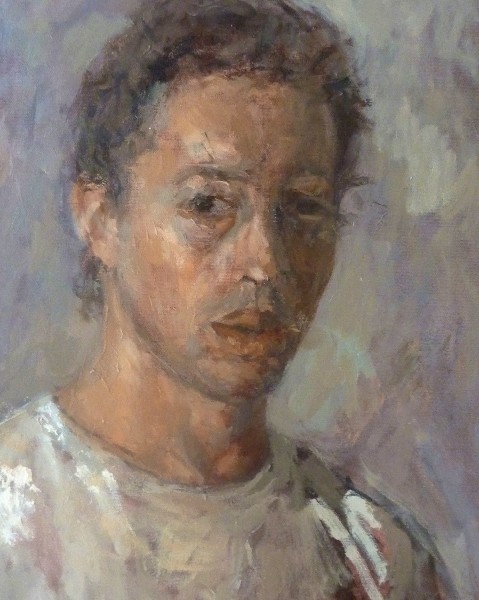 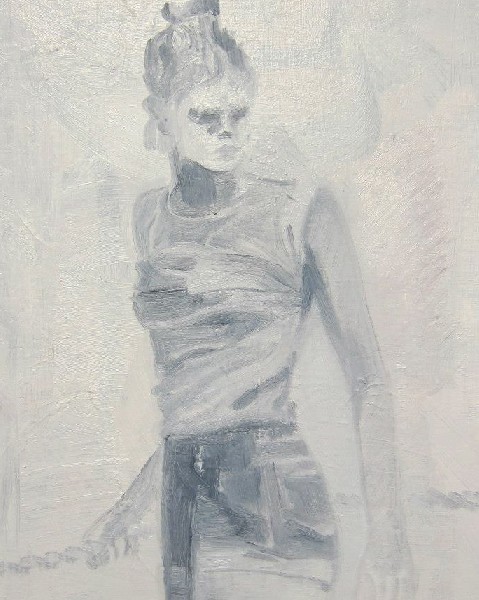 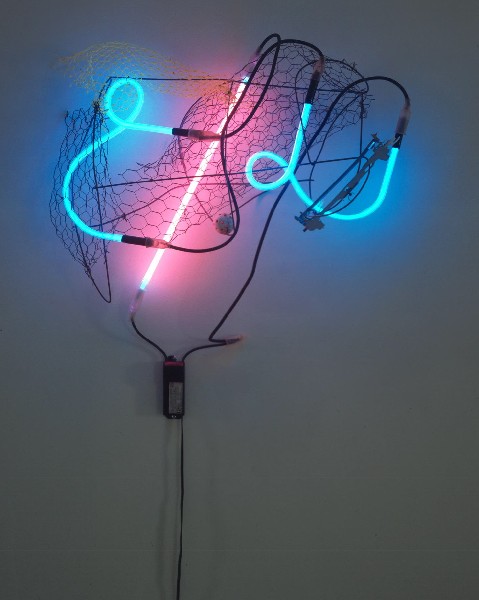 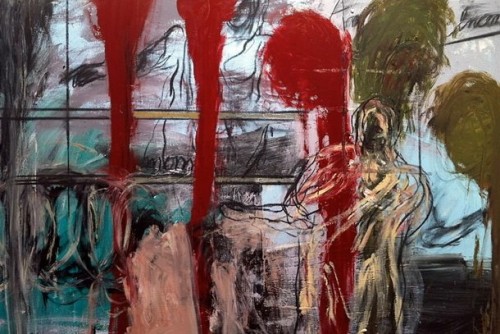 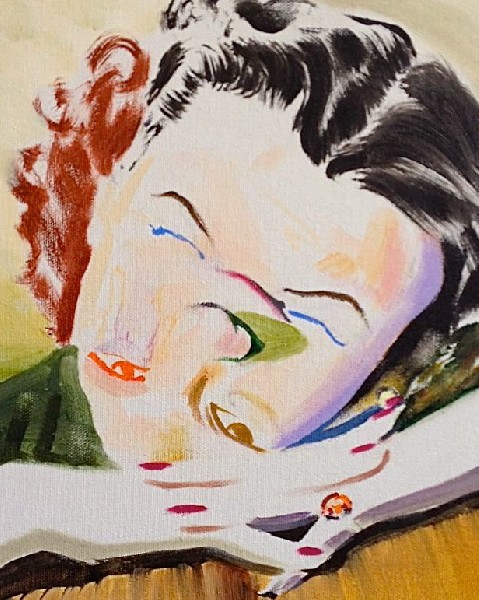 Group shows are usually reserved for the summer months. There is a sense of overdose from the seemingly hundreds of art fairs that span from March through the end of May. It's when we look forward to those precious few months of summer when the work week is spent in idle anticipation of an early Friday departure.

If you’re a gallery on the Upper East Side you might as well shut down completely. Perhaps it’s only fair to speak for myself. By summer, my interest in seeing shows has dwindled and it stays that way until September.

The problem with this cycle is that one misses the summer collectives; a gallery’s chance to experiment with curating. The emphasis on the curatorial aspect of an exhibition has been on the rise for a while now, especially amongst the younger galleries and “alternative art spaces,”  in defiant rejection of commercial models. Many established galleries reserve these types of shows for the slow months and perhaps for an occasional winter month when, once again, snowbirds head south.

Which is why it was so delightful this weekend to see a top-notch group show in Southampton: Tripoli Gallery’s eighth annual “Thanksgiving Collective 2012: Modern Salon.”

As the title suggests, the show combines the new and the old, doing so on several different levels, and this year brings together East End artists, both well-known and emerging, with promising young talent from outside the area.

“Modern Salon” refers, in part, to the way in which the show was installed. Salon Style evokes renderings of the floor-to-ceiling historic exhibitions of the Academie des Beaux-Arts in Paris.

The Brucennial, in Greenwich Village this past Spring, also went the Salon route, showing the work of over 400 artists, from the relatively unknown to the uber-famous. Clusters of works were shown in one high-ceilinged room. Every millimeter of space was utilized. Tripoli’s was not quite that extreme, but it did opt for groupings of paintings over the evenly distributed, sterile model, which still appears to be the norm.

Hanging contemporary art in an antiquated method has an interesting result: it simultaneously dramatizes the newness of the artwork and connects it with the past.

Ross Bleckner’s smooth-surfaced oil on linen, Untitled, 2012, is almost like a zoomed in, blurred, and distorted 18th-century Dutch vase of flowers still-life, beautiful with a touch of melancholy darkness. Left of them are a group of pictures vastly bathed in white: Nathalie Shepherd’s ghost-like, female figure whispers on the canvas. It is situated above a de Kooning-esque woman by Felix Bonilla Gerena. Areas of painterly-ness, like Darius Yektai’s abstractions, and Nick Weber’s introspective portraits, are punctuated by the glittery and pulsating Eric Freeman paintings. Towards the back, Michael Chiarello’s geometric and angular sculpture is juxtaposed with the organic and curvilinear lines of Jameson Ellis’ vibrant painting.

On the opposite wall, Bosco Sodi’s rough surface and rusty hues of Untitled, 2011, contrasts with Mary Heilmann’s smooth and artificially pigmented Acid Splash, 2012. In the front of the gallery are a series of small heads by Darren Coffield, in small, old-fashioned oval frames you might have seen in your great-grandparent’s living room. Instead of pretty portraits, however, they are depicting that startling moment when you see someone from upside down and envision their eyebrows to be their mouth.

Each work of art relates in some way to its neighbor, and in some way connects to the past.

In this “Modern Salon,” the word “modern” takes on its original meaning, before art historians and auction houses, through no fault of their own, disconnected from its definition. The twenty-four artists included in Tripoli’s exhibition have all created their works of art within the past decade, and many in the past year. Combining the work of international and local artists exemplifies the creative converging of histories and backgrounds on the East End and adds new meaning to “here and now.”