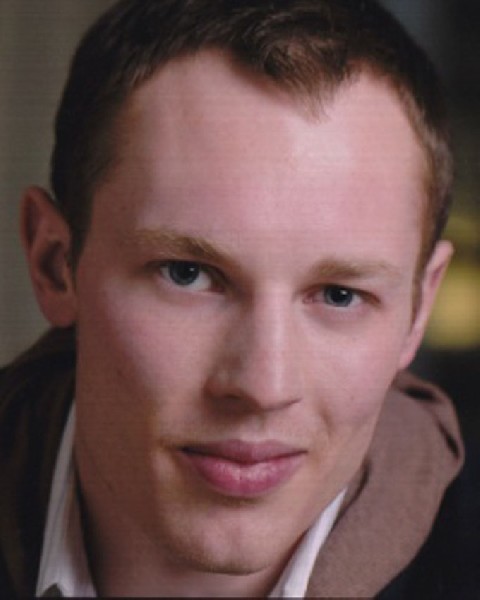 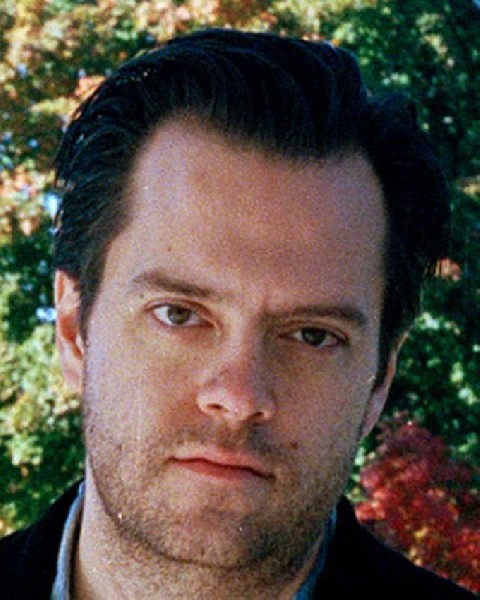 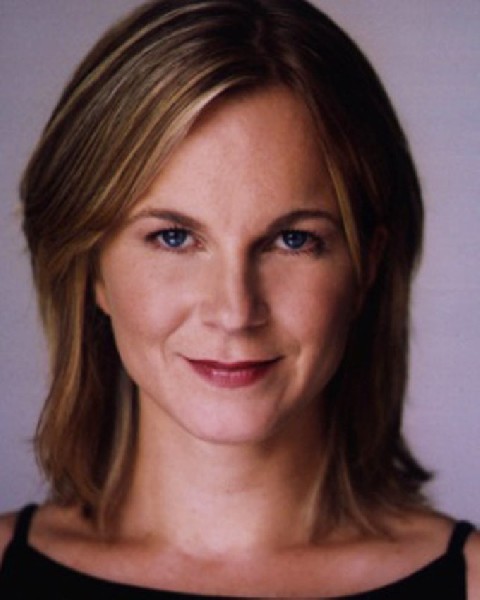 Following on the heels of The Life and Adventures of Nicholas Nickleby — the most ambitious project in the history of The Lyric Stage — we present the Boston premiere of The Understudy a delightful comedy by acclaimed playwright Theresa Rebeck.

When a Hollywood action star tries to prove himself in a serious Broadway play — by, of all people, Kafka?? — he comes up against a new understudy with a chip on his shoulder and a tangled romantic past.   The results are hilarious!   Lyric Stage and Boston favorite Theresa Rebeck (The Scene, Bad Dates, Mauritius) pokes affectionate fun at the inner workings of the world of theatre in this smart new comedy.

Larry Coen, one of Boston’s finest and busiest comic actors and Elliot Norton Award winner for directing, will be making his Lyric Stage directorial debut.

Kelby T. Aken returns to the Lyric Stage Company after appearing as Brick in Cat on a Hot Tin Roof in the 2008-09 season.  Other area credits include Glengarry Glen Ross, The Glass Menagerie, Romeo and Juliet, and Much Ado about Nothing (The Gamm, Pawtucket, RI); Take Me Out (Foothills Theatre); As You Like It (Commonwealth Shakespeare); Richard III, A Christmas Carol, All the King’s Men (Trinity Rep).

Christopher James Webb is making his Lyric Stage debut.  Massachusetts credits include Gaslight (Stoneham Theatre); A Midsummer Night's Dream (Actors' Shakespeare Project); Picasso at the Lapin Agile (New Repertory Theatre); Angels in America Parts 1 and 2 (Boston Theatre Works); As Bees in Honey Drown and The Complete Wrks of Wllm Shkspr (Abridged) (Foothills Theatre Company); and Headbanger, The Trophy, and Ritz Rendezvous (Boston Theatre Marathon). Regionally he has appeared with the Michigan Shakespeare Festival, Borealis Theatre Company, New World Repertory, and was a three-year company member of the Tony Award-winning Denver Center Theatre Company. Film credits include Shutter Island, Meat Me In Plainville, and Hands of the Nocturnal Clock. He can be seen online in Meet the Mayfarers and Bad Guy Guide.

Theresa Rebeck is a widely produced playwright throughout the United States and abroad. Past New York productions of her work include Mauritius at the Biltmore Theatre in a Manhattan Theater Club production; The Scene, The Water’s Edge, Loose Knit, The Family of Mann, and Spike Heels at Second Stage; Bad Dates, The Butterfly Collection, and Our House at Playwrights Horizons; and View of the Dome at New York Theatre Workshop. Omnium Gatherum (co-written, finalist for the Pulitzer Prize in 2003) was featured at the Humana Festival, and had a commercial run at the Variety Arts Theatre. Her newest work, The Understudy, premiered at the 2008 Williamstown Theatre Festival and ran in New York at the Laura Pels Theater in a Roundabout Theatre Company production as part of their 2009-10 season.

Ms. Rebeck has written two novels, Three Girls and Their Brother and Twelve Rooms With A View.  In television, she has written for Dream On, Brooklyn Bridge, L.A. Law, American Dreamer, Maximum Bob, First Wave, and Third Watch. She has won the National Theatre Conference Award (for The Family of Mann), and was awarded the William Inge New Voices Playwriting Award in 2003 for The Bells. Mauritius was originally produced at Boston’s Huntington Theatre, where it received the 2007 IRNE Award for Best New Play as well as the Elliot Norton Award.

Larry Coen (director) received a 2010 Elliot Norton Award for directing Phantom of the Oprah (Gold Dust Orphans) in addition to two previous Elliot Norton Awards for acting.  Additional directing credits: Ruthless! (SpeakEasy Stage Company); Twilight Zone and Willie Wanker and the Hershey Highway (co-directed with James Byrne) (Gold Dust Orphans);  world-premiere productions of Shel Shocked by the late Shel Silverstein (Market Theater); MLK: We Are the Dream (American Place Theater, NYC); Fax of Life (Manhattan Punchline).  As an actor he recently appeared in Nicholas Nickleby (The Lyric Stage).  As a playwright, 9 Circles of the Inferno was commissioned by ArtsEmerson and premiered in September and Epic Proportions ran for ninety-three performances on Broadway at the Helen Hayes Theatre directed by Jerry Zaks and starring Kristin Chenoweth and Alan Tudyk (also produced by the Lyric Stage in 2002).  Larry is Artistic Director of City Stage Co., which provides free arts education programs and performances for low-income kids and families.