Rodelinda at Neighborhood Theaters on December 3 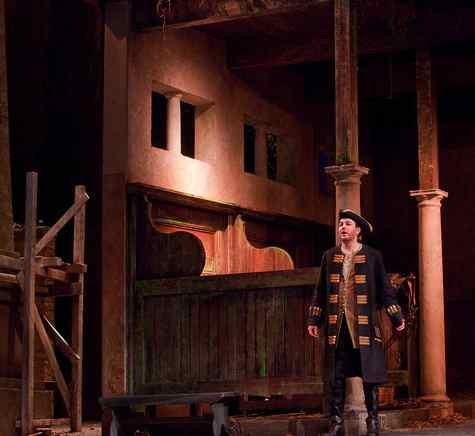 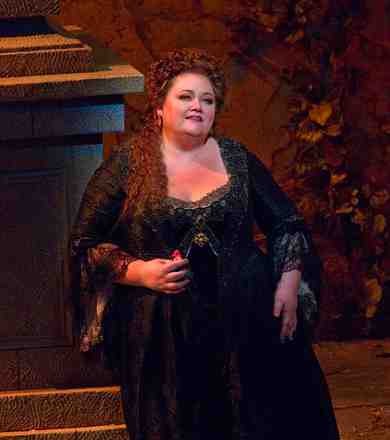 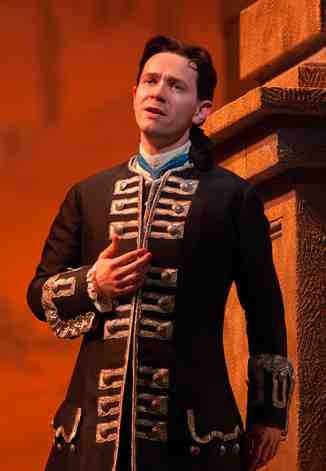 Iestyn Davies, the best of the new crop of countertenors. A must see, must hear.

Rodelina at the Clark and Mahaiwe December 3rd, followed by Faust on December 10.  Both poperas are bound to be fun.

Rodelinda is a beautiful Handel opera mounted for diva Renee Fleming, who sings this role beautifully.  Another treat among the performers is Stephanie Blythe, one of the world’s great singers and a Tanglewood favorite.

In a review on 4/14/2010 on this site we noted the most important new counter tenor, Iestyn Davies. “…Davies…started life as a bass.  Davies has sung counter tenor in Handel operas from Vienna to Zurich, and continues on this year at Le Grand Theatre in Bordeaux, Vienna, the Theater an der Wien and on to the Lyric Opera in Chicago and La Scala.  Even the City Opera's neighbors in Lincoln Center Plaza have taken note.  Partenope is a wonderful launching pad for Davies' agile and elegantly expressive voice.   He seems a natural.”

Now you can hear Davies in Rodelinda, a special event.  Harry Bicket, a perfect Handel conductor, is at the helm of this ‘who is to rule’ drama in the tradition of Boris Godunov, Macbeth, and so on.

Faust arrives the following week, and by then we will have reviewed the opera.  Toronto.com, way ahead of New York reporters, including me, interviewed Des McAnuff, the director of this Faust and found out that he is directing Jesus Christ Superstar in La Jolla at the same time, scooting back in forth from east to west to east.  JCS debuts on Broadway in March.  Will he or won’t he attend the opening night production of Faust or stay safe with Jesus in La Jolla?

A wonderful website called Met Futures was taken down earlier this year.  Gelb apparently called the creator into his office and threatened a lawsuit. Intellectual property attorneys don’t think the Met had a case, but the proprietor of Met Futures backed off so we don’t have these tentative future castings and lists of names of the production team.  Richard Ouzounian, the Toronto reporter, http://www.toronto.com/article/705557--ouzounian-the-devil-and-des-mcanuff, reports that McAnuff, now one of Gelb’s favorites, will return for Falstaff, appalling news.  Let’s hope we are wrong about Faust, whose popera is in theaters on HD on December 10.

Another Gelb favorite, Robert Lepage, will return for Thomas Ades’ The Tempest.  Last night we heard Ades as pianist, accompanist and composer at a Carnegie evening.  Lepage does not deserve him.

Charles Guiliano, in a telling interview with Mary Zimmerman, drew out the fact that she expects to be back at the Met, and importantly, that she admits to knowing zip about music, which does not daunt her.  The trouble with opera, according to Zimmerman, is that too many of us have opinions. Hmmm.

Tommasini of the  NYTimes made an uncharacteristic sotto voce suggestion that Gelb has too many roles and perhaps should hire a production director to replace him, or rather, relieve him of at least one of his demanding roles as general manager, production manager, casting director and artistic director.  We have not been shy in pointing out that pillow talk between Mr. and Mrs. Gelb, an opera conductor, may have encouraged the GM to think that he understands the art of producing opera.

Speculation about Levine’s successor at the Met has got to weigh any candidate’s ability to deal with Gelb’s all encompassing roles.  Some say James Conlon is too old.  For sure he’s too knowledgeable.