Two Tastings At One Vineyard 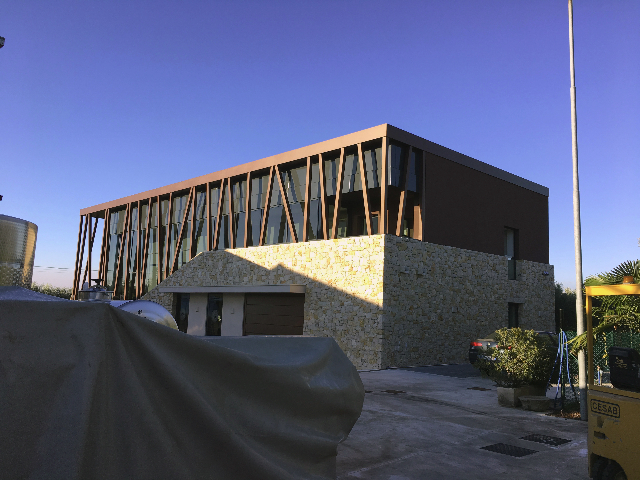 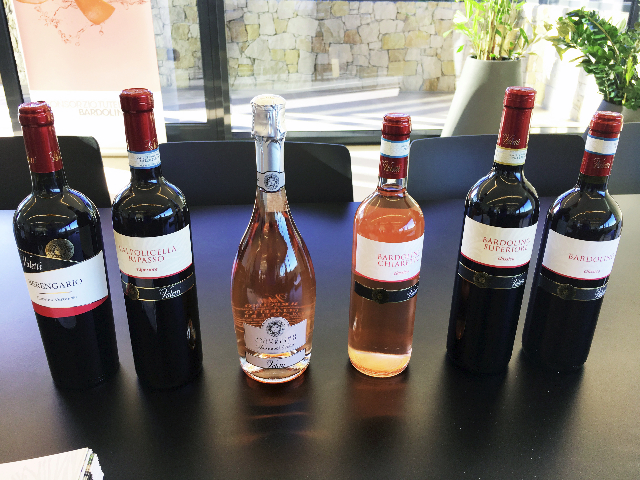 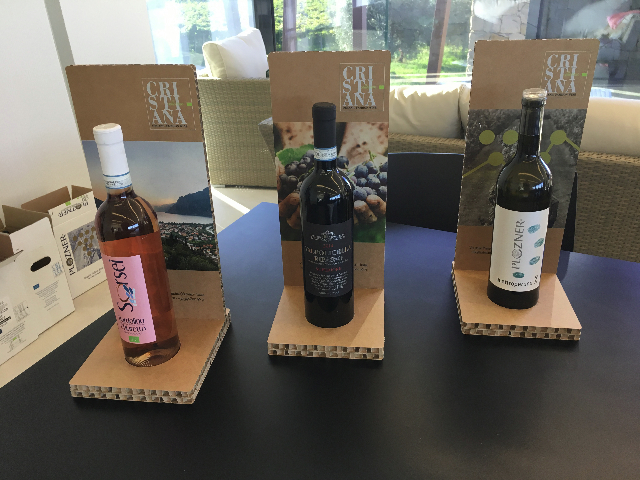 What an exciting way to sample Chiaretto and other wines from two producers. The tasting was a side-to-side sampling from two family producers, who used the same space to show their products to a small group of wine enthusiasts.

Although many wines were poured, the purpose was to sample Chiaretto, a  rosé wine made from red grapes which has intrigues me. Chiaretto is known as the  rosé version of Bardolino, as it is made with the same grapes also from the Veneto region, bordering Lake Garda. Chiaretto is a dry, crisp white winemade from red grapes with white winemaking practices. If you limit the juice’s contact with the skins, usually 6-8 hours, the pigments stay pale, the color of Chiaretto.

The Consorzio has set-up standard hues for the Chiaretto produced in the region and those guidelines must be followed and approved, before release.

The two vineyards that shared their Chiaretto wines were Valetti , a family vineyard that their Grandfather Angelo leased from his brother, who emigrated to America in the early 1900s. Angelos’ son, Luigi, built the vineyard that is in use today. It is run by brothers, Stefano, Luca and Davide. Today, the technology has been modernized to bottle a tradition that has been the driving force of Valetti wines.

The second presenter was Cristiana of Azienda Argricola Berrilli Cristiana Tenuta Vignega. Cristiana wines are known as ‘Organic Fashion-Cristiana Collection.’ Her organic wines are bottled under the ‘Sorsei’ label. The vineyard is located on the hills east of Verona, where her family began the business in the early 1900s. Cristiana Collection is a project to promote three territories, estates and brands.

Sampling Cristiana’s Bardolino Chiaretto DOC and Sparkling Chiaretto, I learned that Tenuta Sorsei is located in the classic, oldest area of DOC Bardolino, on the morainic hills of the hinterland, near Lake Garda. Harvested by hand, the classic grapes of Corvina, Rondinella, Molinara and Corvinone were used. Low alcohol, intense flavor and forceful minerality made these  Chiaretto’s a tour de force.

The Valetti brothers poured a Sparkling Chiaretto and a Badolino Chiaretto, both wines full of flavor, appropriate dryness, and intensity of fruit. It was obvious that the brothers had mastered the art of making Chiaretto through years of family involvement.

The Valetti facility was magnificent, a beautiful building with large glass windows to enhance the view of the vineyard. The cellar housed an up to date bottling machine. They produce close to 100,000 bottles a year.

Chiaretto thrives from these two producers.