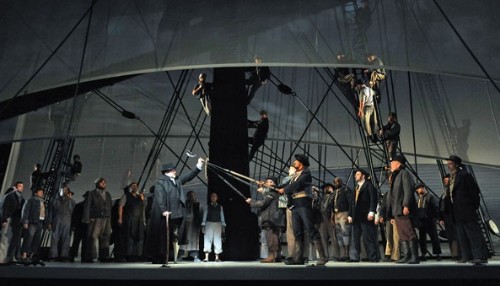 On board the Pequod 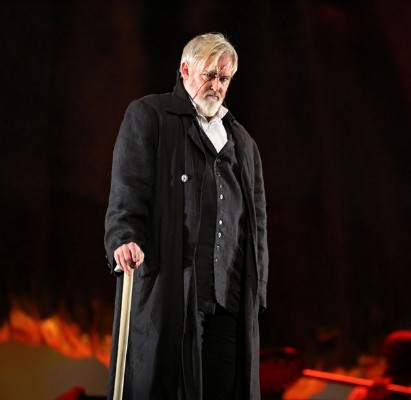 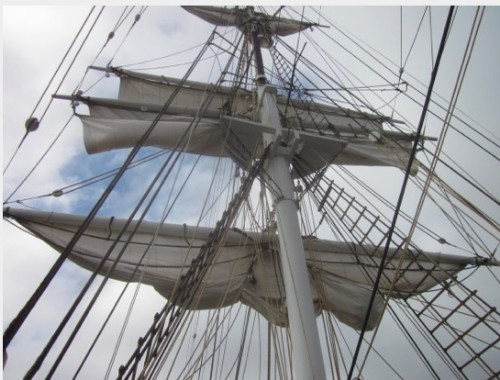 Images like this are abstracted to form rhapsodic and horrifyingly beautiful video sets. 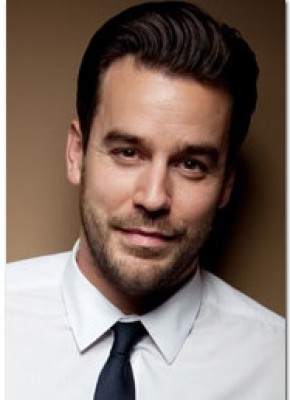 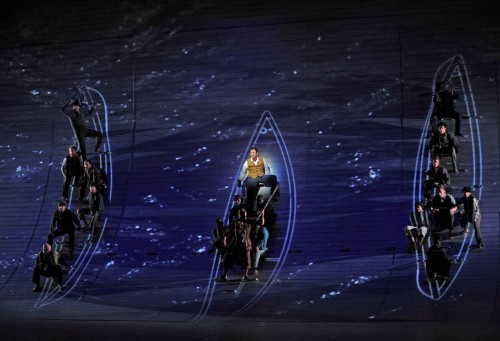 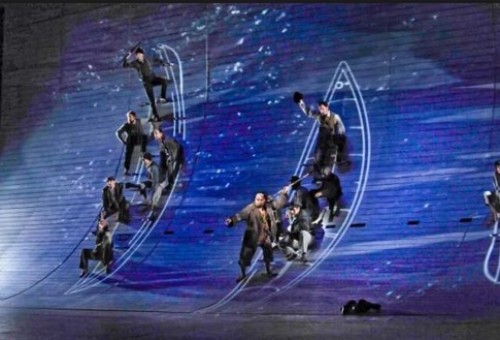 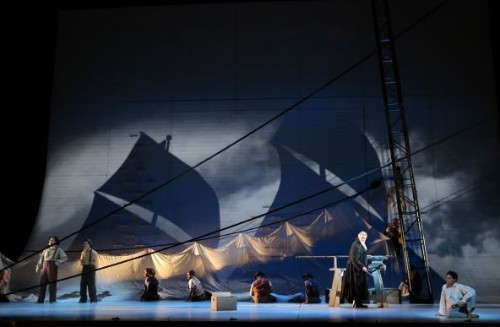 Sometimes the Flying Dutchman is evoked. 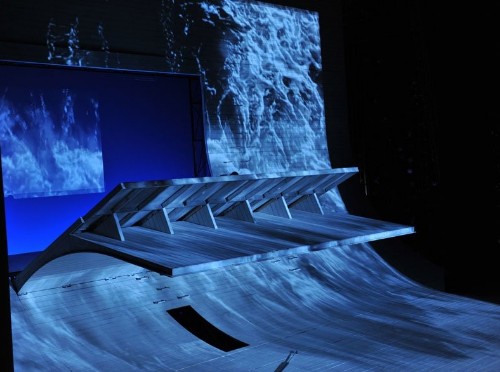 In the jaws of the great white Whale. 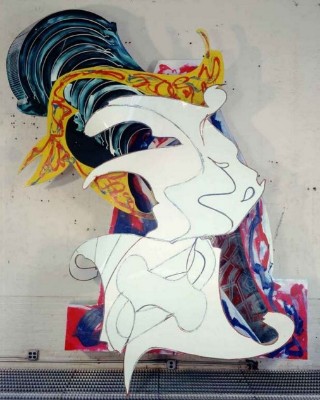 Frank Stella confronts his Moby Dick in a recent painting. 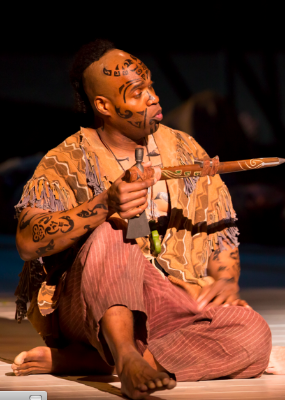 No conductor or musician is as generous as James Conlon. He makes the most of the opera-light score Jake Heggie wrote for his work, Moby Dick. The sea and swirling waves and stillness too are evoked in the flute, the clarinet and the strings of the LA Opera orchestra.

Queequeg is brilliantly sung and performed by Musa Ngqungwana. He opens the opera with the Fune ala song. Did this come from the West African chant which means, "I welcome you into my heart”?

Jay Hunter Morris has made Ahab a signature role. He says that if you only hear the overture it is worth coming to the opera.  Shaped beautifully by Maestro Conlon, the strings capture the call of gulls, the flute portrays the foam and sprinkles of the water.  The swell, up, down and over,  is dramatized.

The recitatives, arias and duets of Starbuck and Ahab are often harsh,  in contrast to the lush beauty of the orchestra.  Ahab’s texture may rise from Morris' heldentenor.  Both men's voices scratch against the grand ebb and flow of the water in the strings. They provide a musical expression for the anguish and madness of Ahab’s revenge.

Starbuck has been sung often by Morgan Smith, who was ill.  Smith walked the role, mouthing the text.  Daniel Armstrong was happy to sing, but refused to go on stage.  The set is incredibly complicated, but not dangerous like the Metropolitan Opera's Ring.

Armstrong sang from the pit, facing the prompter who fortuitously sat there because a box would not fit in its normal position on the thrust out set.

A graduate of the LA Opera's Domingo-Colburn-Stein Young Artist Program, Armstrong has a rich, clear baritone.  He made an earlier nautical appearance as the Second Mate in Billy Budd.  The puppet performance was in perfect sync and satisfied.

Elaine J. McCarthy's video projections which form the lines and poles, the deadeyes and the dodgers are light lines swirling clearly and suggest a boat pressing forward though rough or still seas.  They are disorienting and infinitely suggestive.  A raked upward deck has hooks in which sailors can sit and appear to be in the small boats hoisted into the sea to pursue the Great White Whale.  The boats and sailors appear to rock in the waves and the wake of whale pods.

For a scene in which the cabin boy Pip, a trouser-role soprano, is lost in the swelling sea, Jacqueline Eccles is suspended above the stage, furiously kicking and stroking her arms to escape the enveloping waves.

Rinde Eckert’s And God Created Whales in some ways comes closer to the spirit of Ahab’s quest than the Heggie's work.   Neither opera is based on Moby Dick.  Rather they are inspired by the book. Eckert’s work evokes deep compassion for the writer Nathan who is trying to compose an opera based on Moby Dick before he dies. His Muse is an African American soprano. In Heggie’s work she is echoed in Pip, also an African American, and the marvelous Queequeg who yearns for his island paradise home and instills the desire for another place in the young Greenhorn.

The heart of darkness on the Pequod is its heart of light.  The young Greenhorn sailor, sung beautifully by Joshua Guerrerol, is attracted to Queequeg and drawn to the distant paradise Queequeg describes. Their love story resonates in an all male world; their duet clearly echoes "There’s a Place for Us. ” It is ersatz Bernstein pop and beautiful.

We do not take the leap into Ahab as a flawed, crazy leader undeterred by his calmer aide, Starbuck.  Nor do we absorb Greenhorn’s attraction to Queequeg and their dream, but we do sense a present purpose.  Lurking in the dark waters is a comment on the madness of many current leaders and the unfulfilled dreams of the 99 percent.

There is a surprising and satisfying ending: we know the tale blow-by-blow before we know the teller.   This is thrilling opera in Los Angeles.