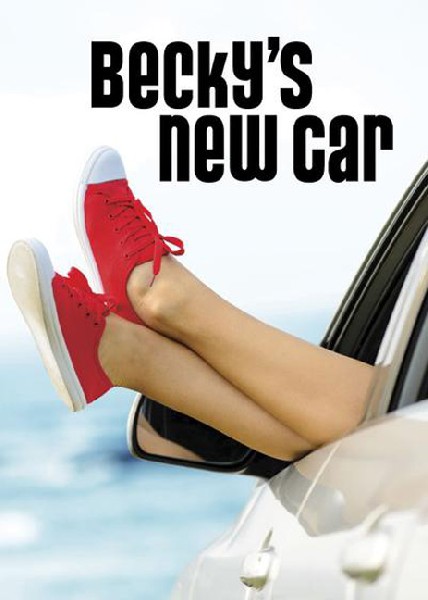 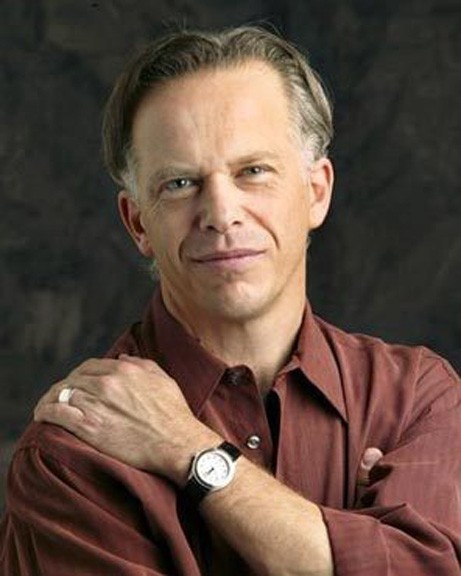 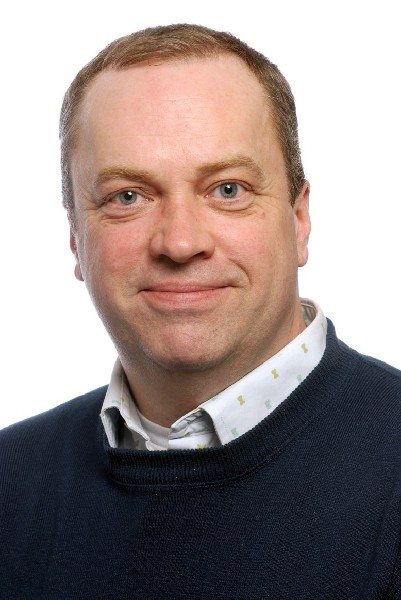 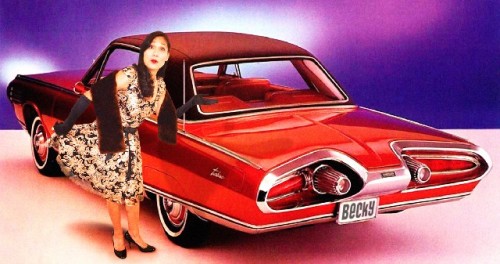 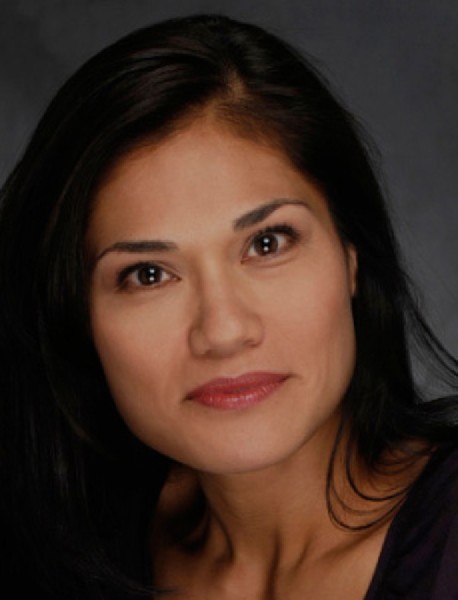 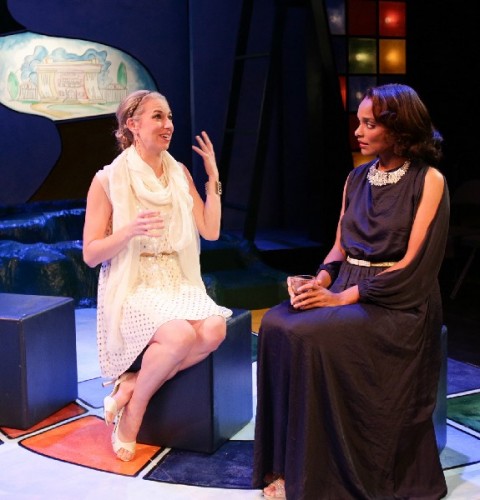 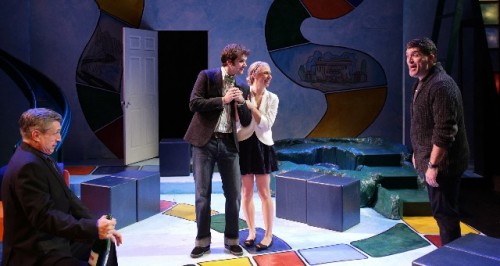 Becky Foster (played with high energy by Celeste Oliva) has a good but not very challenging job, a stable if boring marriage to roofer Joe (Mike Dorval) and a less than motivated perpetual student son, Chris (Alex Marz). But something or perhaps many things are just somehow missing.

Unlike most theatrical stories and comedies that are almost exclusively about male midlife crises, playwright Steven Dietz’s Becky’s New Car focuses on a female’s fifty-something personal, professional and familial demons.

Instead of a seven year itch, Becky's itch is after about 23 years. And she wants to scratch it. Becky just wants to get out of her rut. The playwright skillfully uses Becky's mother/wife bored with life perspective to inform the narrative.

Maintaining a running dialogue with the audience, Becky does not exactly complain, but tells her story of frustration. Working late one night, Walter Flood (Will McGarrahan) a charming but somehow clueless millionaire widower appears.

As Becky fills out his last-minute order for nine cars to reward his employees, he is smitten. He gets the impression that Becky is also a widow, and she never corrects him. Full of various complications, duplicity and a touch of regret, an affair takes off.

Yet, Becky is a solidly moral woman. Deceit is just not Becky's game. In fact she is quite bad at it. Two lives are too hard to live. And inevitably, everything comes crashing down. Along the way, there is clever dialogue, many amusing asides and several funny, laugh out loud situations. Audience participation underscores the notion of us or we as part of the play. This reflects 21st Century situational serious as well as comedic issues that most of us seem to live in some part.

All of the actors are quite good. Carrying the narrative load, Celeste Oliva's Becky is at times a bit over the top. But, perhaps she needs to be. What is a morally challenged but ingratiating woman to do? Oliva's smile brings warmth on a winter's day. Husband Joe is played deadpanned and down to earth by Mike Dorval. Clearly allowing no leaks, he is the definitive articulate roofer with his feet solidly on the ground.

Will McGarrahan's Walter Flood is less a lothario than a bumbling potential multimillionaire mate with all that goes with it. There's not much chemistry between Becky and Walter, but money can be an aphrodisiac.

Alex Marz's Chris is spot-on as a psycho-babbling grad student forever living with his frustrated parents. A widower on the verge of a nervous breakdown, Becky's co-worker Steve is played humorously against type (a chubby Vegetarian outdoorsman?) by Jaime Carrillo.

All of the action takes place on one set with movable blocks and colorful backlit illustrations. Shelley Barish's set design is uniquely created by crossing  a miniature golf course and an electrified game board. Somehow spatially and conceptually it works wonderfully. Driven by our imagination, time and space are effortlessly crisscrossed by Becky and the other characters. Margo Caddell's lighting design illuminates the story.

â€¨â€¨The action and audience participation add to the warmth and charm of the production. Playwright and director build comedic conjugation into a whimsical rhythm. â€¨â€¨With a strong script and strong direction, Becky's New Car passes its driving test with clever humor and a steady hand on midlife's twisting road.