Participants a Panoply of Subjective Responses 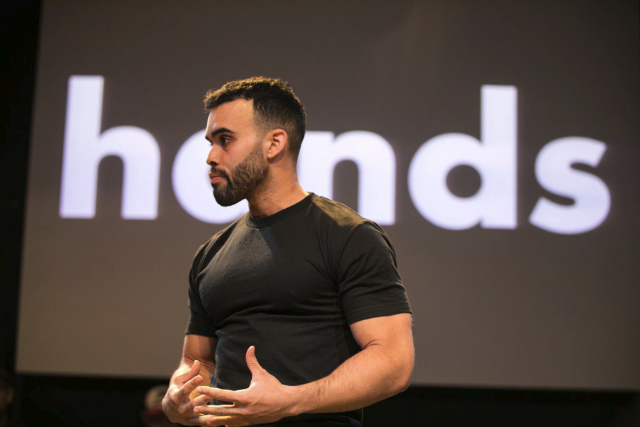 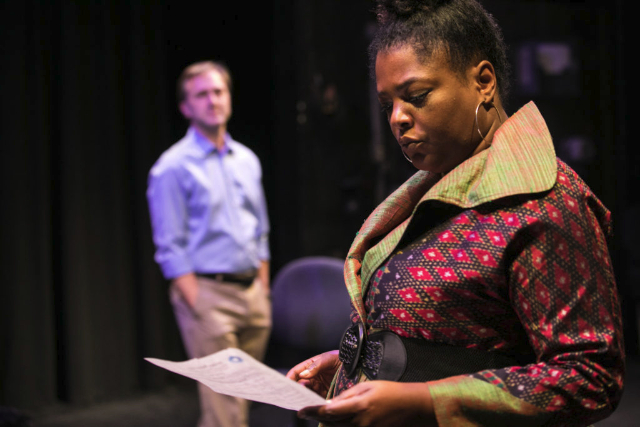 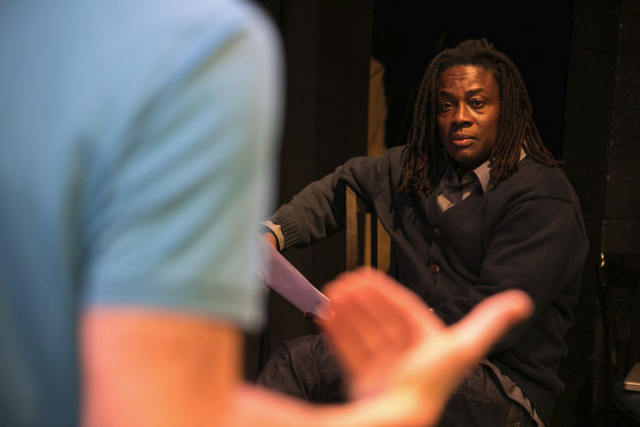 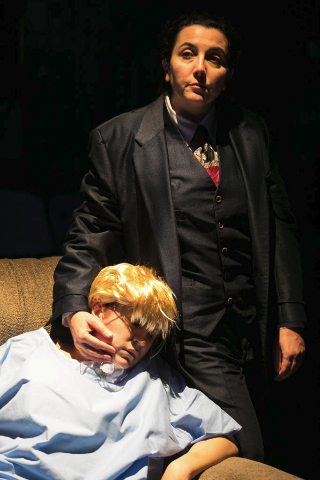 A year into the nightmare, many Americans are still in disbelief about the outcome of the last presidential election. Artistic Facilitator of Theatref1rst, Jon Tracy, took the opportunity to stimulate the creative juices of a dozen playwrights. In the context of the election, he solicited brief theatrical contributions defined by the playwrights’ perspectives on “Where have we been? What are we doing? Where to we go now?” No boundaries were set on the interpretation of the questions.

The result of this project is “Participants,” a panoply of subjective responses to the call – many that cleave to the initiating event, others more cryptic, and some that seem like whatever was on the playwright’s mind. The playwrights are a highly diverse group, and not surprisingly, so is the topic matter and the casting. By its nature, this format does not provide a continuous dramatic arc, but a number of small climaxes. Although each is interesting in its own right, tighter thematic control and at least introducing the name of each new piece might yield a more cohesive experience. Nonetheless, these artistic nuggets comprise a worthy collection and offer a wonderful opportunity to experience small gems from a talented group of playwrights that are well executed by the creative teams and actors.

Immersive content provides another dimension to the entertainment. The objective of the show is to learn how we as individuals and communities respond to social and political unrest. To explore this notion, the audience is seated in a circle. The audience witnesses the staged contributions and, led by an actor, discusses some of the related issues. One of the sketches, “Show of Hands” by Anthony Clarvoe blurs the lines between scripted drama and audience participation. The audience votes on survey questions with the result that each participant better grasps the community’s position on relevant matters. This activity ties into the culminating event of the evening which is a call to action.

One immersive aspect was totally unscripted and will probably be altered after opening night. Because of the presence of several theater critics, Jon Tracy as facilitator asked them to discuss how political environment affects a reviewer’s role and responsibility. This is a rich vein, especially because of rising concerns about the true scope of discrimination in this country, which has been exacerbated by the recent election. Indeed, the San Francisco and Chicago theater communities have both been buffeted by plays and reviews about the treatment of blacks, both historically and in the context of “black lives matter.”

Each segment has its own message and something to offer. The dominant theme is discrimination – against blacks, Hispanics, Moslems, women, transsexuals, and more. What constitutes a highlight is subjective. Judging by audience laughter, certainly the funniest is “A Sure Cure Lure Story” by Aaron Loeb. Snippets involving combinations of two black and two white actors are marked by rounds mimicking a fast paced boxing match. Combatants argue about issues such as white people assuming that everything about them is normal, and black people making attributions about whites that might apply collectively but not necessarily to the individual in question. The flip side of the latter situation is the pernicious stereotyping of blacks by whites in general.

The play that by one measure holds most closely to the motivation for the evening is “Scenes From My Terrific Death” by Dipika Guha. In this fantasy, Trump lies and boasts in his typical fashion as he confronts his long deceased mentor Roy Cohn, who is his angel of death.

To learn about the other plays, you’ll have to attend the performance. You’ll be rewarded.