Quality, Not Quantity Is The Focus 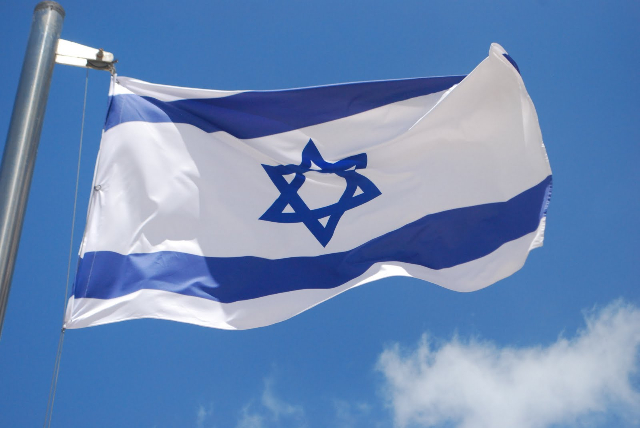 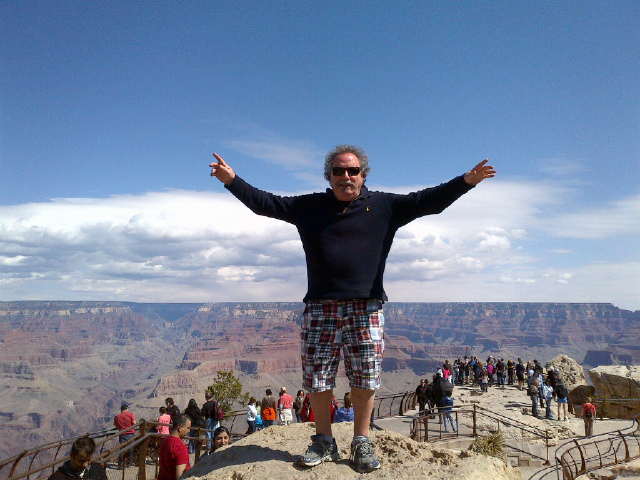 Pay Attention To Israeli Wines: They Are Serious Wines

Israeli wines have a true sense of history.

From biblical times until today, (Kosher) Israeli wine has been the only standard used for religious observances- a practice dating back thousands of years.

Today, Israel has been identified by consumers and trade people as a country that, like France, has many appellations that produce regional wine with international grapes in a climate and terroir that is unique only to wines from the Middle East.

Israel, like neighboring Lebanon, is a land of micro-climates resulting from its diverse topographical variations. Wines from Galilee, Negev, Shomron, Shimshon and the Jerusalem Hills each offer unique profiles consistent with the varied climate of  Israel.

Since the 1990s, Israel has seen a positive turnaround in its wine production and facilities. With the insertion of new, up to date technology and skilled winemakers, the wine industry has been the darling of those who like both Old World wines from the Judean Hills or New World styles from Galilee.

As is typical elsewhere in the wine world, visiting winemakers or those apprenticing come to Israel and work with the existing winemakers and share their trade secrets.

Winemakers have always kidded that there is no difference in flavor of Kosher wine versus that of non-Kosher wine. The winemaking process is always the same. Quality is the concern of the winemakers, not quantity, as was the rule during the last century.

Some of my favorite, easy to find or order online Israeli wines include:

Viticulture has existed in Israel since biblical times. In the book of ‘Deuteronomy (Deut 8.8), the ‘fruit of the vine’ was listed as one of the seven blessed species of fruit found in the land of Israel. Isn’t it time to pay attention to this ‘blessed fruit?’