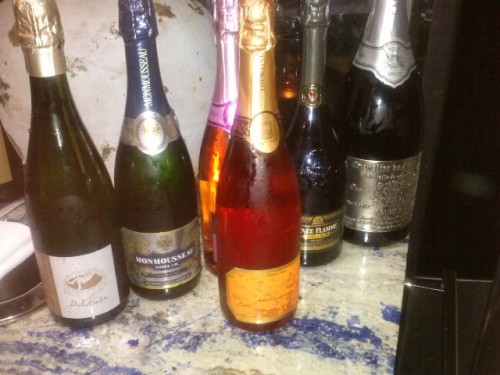 The Sparklers from the Loire Valley 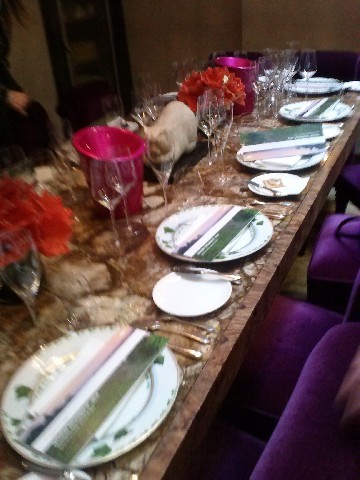 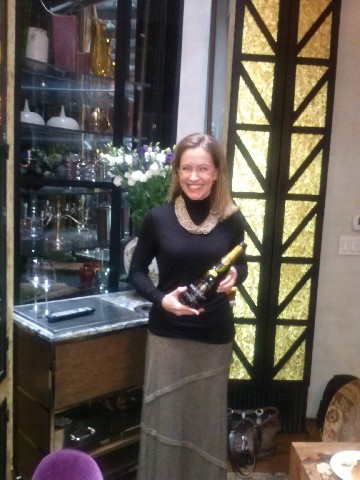 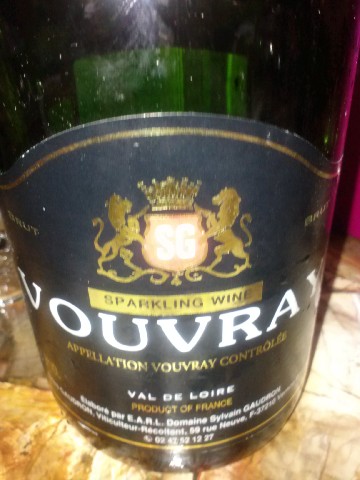 “The Wonderful Sparkling Wines of the Loire Valley”

The invitation arrived and in big, bold letters , it read, you are invited to a tasting of ‘The Wonderful Sparkling Wines of the Loire Valley’.

To truly understand the Loire Valley, we must step back in history…a time when poets, writers and artists shared France’s ‘Land of Enchantment’, where the countryside is dotted with a pastoral landscape of gentle, rolling hills, flowers the color of the rainbow and vineyard’s producing quality wines. We are in France’s ‘Jarden de Eden’ (Garden of Eden), a region unchanged for centuries.

Loire Valley’s storybook setting is home to some of the world’s most revered wines, all with a bit of history in each drop.

In fact, the Loire Valley is home to the second largest sparkling wine region in France. It is home to France’s largest white wine producing region and is the third largest AOC in France.

Much of the Loire Valley has been designated as a World Heritage area by UNESCO. The Loire Valley begins in central France and ends at the Atlantic Ocean. The Loire River is the largest in France at 630 miles long.

Chenin Blanc is the flagship grape for the middle Loire Valley and the Cremants de Loire (Saumur, Anjou, Vouvray & Touraine). Chenin Blanc originated in the Anjou wine region in the 9th century. The varietal buds early and ripens late.

If Chenin Blanc is planted in sandy soil, a lighter, faster maturing wine is produced. If planted in limestone based soil, a more acidic wine develops. The versatility of the grape allows vineyards to produce sparkling, sweet and dry wines.

Cremants from Samur tend to be dry. From Anjou, the sparklers are most often off-dry. Trademarks associated with Chenin Blanc are honeysuckle, quince, honeydew, cantaloupe, grass, hay, iodine, flint, vanilla and oak. Look for primary fruit aromas of peach, apples, quince and pears followed by secondary aromas of toasted almonds, clotted cream, marzipan and buttermilk. On the palate, a nutty, floral, honey coats the mouth. Add acidity and minerality to the picture and you have complex Cremants deLoire.

The Cremants de Loire, for whatever reason price themselves at a ridiculously low price point. Compared to Champagne, which retails from $40 upwards, Cremant de Loire prices itself normally at $20 or under for a 750ml bottle. In fact, most bottles that I drink are in the $15 range. Basically, you are getting a big bang for your buck.

The wine world has become overly competitive, as of late. Consumers, like importers, are looking for quality and value.

With the Cremants de Loire, what you find in each bottle is quality and value at a substantial savings for sparklers using the ‘traditional method’.

Remember, Prosecco does not have a second fermentation and is bottled and on the shelf within fourteen days. That is the reason the price point looks like a bargain.

Contrast that to Cremant de Loire, with its second fermentation in the bottle for nine months or more and you will see why the quality far surpasses equally priced Proseccos. Of course up to 18 months on lees doesn’t hurt.

Unfortunately, Cremants de Loire is not as easy to find in the Berkshires and beyond as it should be. I have numerous favorites and prefer to share a large list with you to make it easier to find.

New Year's is around the corner. Why not visit Nejaime's, Spirited or any of the local wine merchants and purchase a bottle of Cremant de Loire to welcome in the New Year?