Sight and Sound at Metropolitan Museum 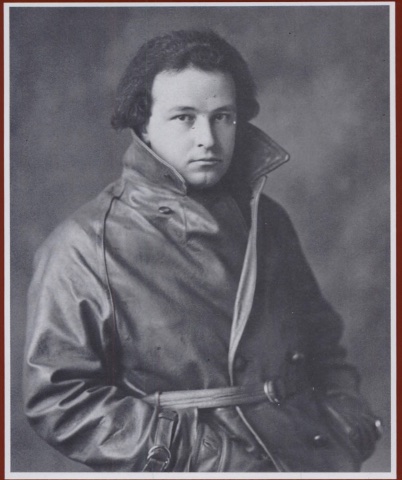 Arthur Honneger, composer of Symphony No. 1 performed by TON at the Metropolitan Museum of Art 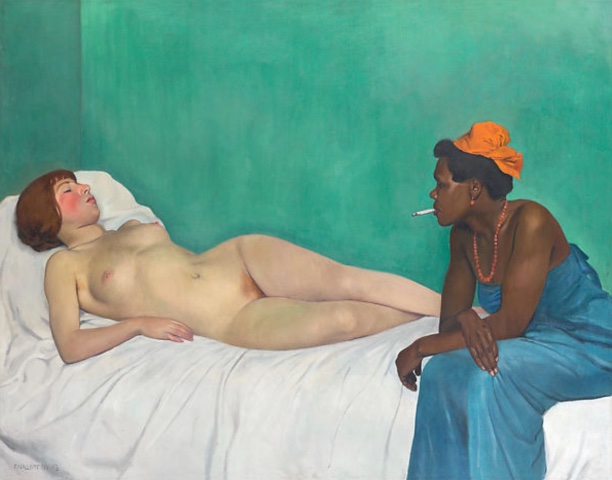 Felix Valloton on view at the Metropolitan Museum through January 26, 2020.

Leon Botstein, the polymath conductor, has taken on a delightful series, Sight & Sound, at the Metropolitan Museum of Art.  With The Now Orchestra (TON) he offers a musical program which is related to a current exhibit at the Museum.

Botstein founded The Orchestra Now (TON), an innovative pre-professional group that breaks down barriers between modern audiences and orchestral music of the past and present.  Recently the orchestra performed Arthur Honegger’s First Symphony.  Dita Amory, the curator of the Felix Valloton exhibit spoke about the artist and the art beforehand.

Honegger, Valloton, and Maestro Botstein were all born in Switzerland.   The composer and artist spent most of their creative lives in Paris. Valloton and Honegger explored the relationship between tradition and modernism. They were part of the avant-garde scene, Les Six and Les Nabis.  The maestro is best known as the impresario of Bard College, in Annandale on Hudson, New York.  All three are men of wit.  Valloton’s painting and woodcuts show subversive satire, and wry humor.

Honegger begins a delicious contribution to the “I am a…” series with this comment on the profession of composer: “...the peculiarity of being the activity and the preoccupation of a man who exerts himself to manufacture a product which no-one is eager to consume. I might even compare it to the manufacture of top hats, button shoes and whalebone corsets.”

Valloton’s incisive woodcuts of the 1890s solidified his reputation as a printmaker of the first rank while boldly messaging his left-wing politics. Botstein admits with a wink that he took on this duo with no notion at all of how they are related.  If Botstein cannot find a basis, no one can.  This did not interfere with the pleasure of listening to TON perform the symphony.  In fact, it drives audience to the exhibit.  So, all things considered, this is a triumph.

The symphony has been described as short, aggressive and muscular.  The Adagio has the solemnity of Bach. It is a working out of form, a mastery of form from the start.  Botstein brought forth the stunning counterpoint of ideas in fierce propulsion.   The symphony is in C major. Yet very dissonant lines and chords arise.

The performance kept a sense of attraction and resolution which is central to the tonal principle. The music is full of energy. The chords may be very crude and dissonant, including using trumpets and trombones to give them strength. An irrepressible strength pushes this music forward.  Botstein and TON captured this. In fact the orchestra does push ups to become as lean as the music can get it.  The second movement is a Bach aria, a very dark one at that. The scherzo finale is full of cheer with a slightly acid hue.  Taut powerful rhythms. Sureness of line adds expression.

The Metropolitan Museum takes on the most interesting multi-media performances of anyone in town.