Avenue Q Lives On in the US

From College Grads to the 99% 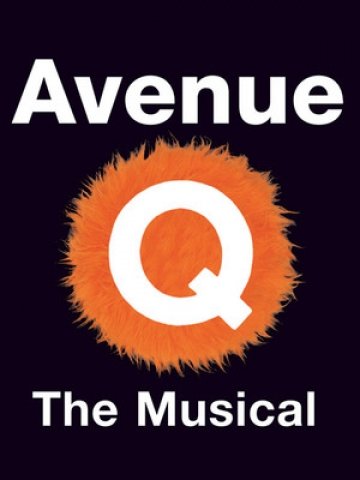 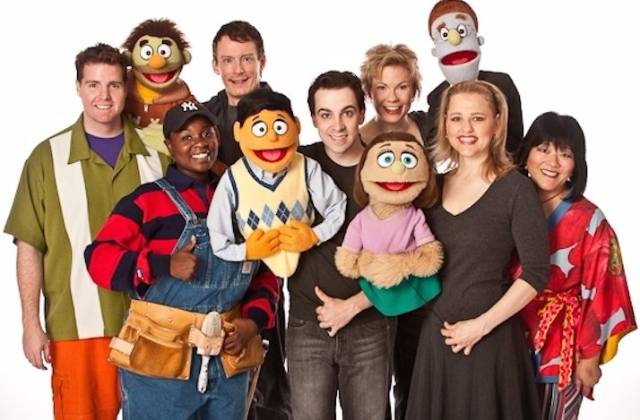 Actors and puppets mix it up. 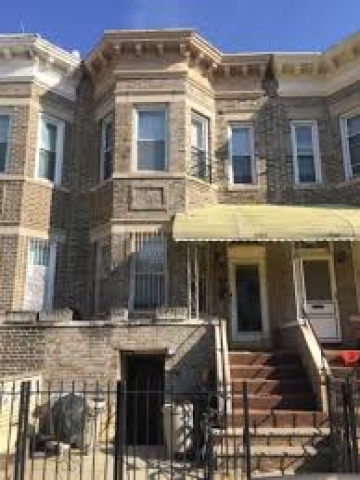 Quentin Street in Brooklyn used to be Q Street. The creators say it has nothing to do with their show. 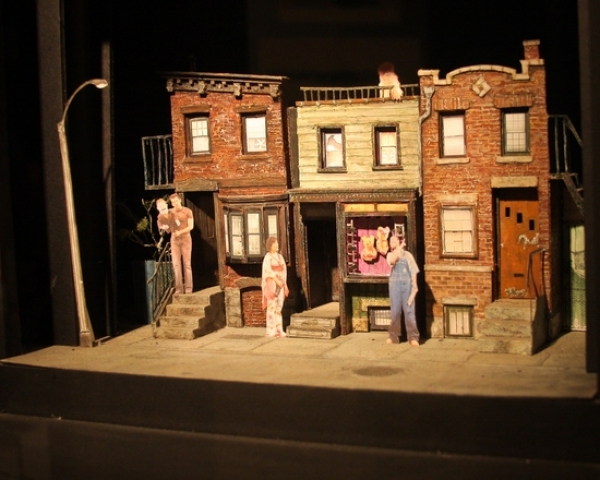 The set of Avenue Q 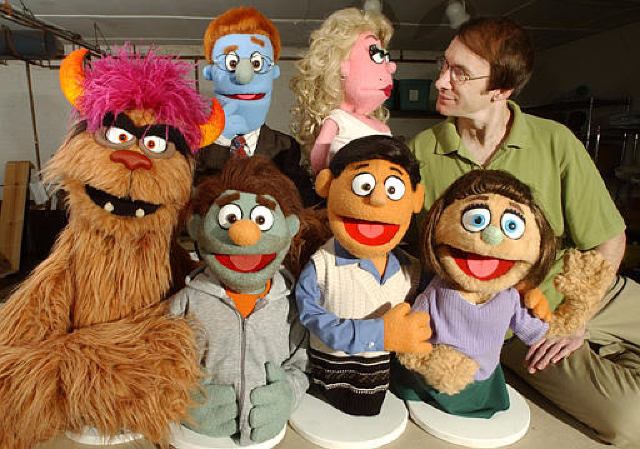 Rick Lyons chatting it up with his creations 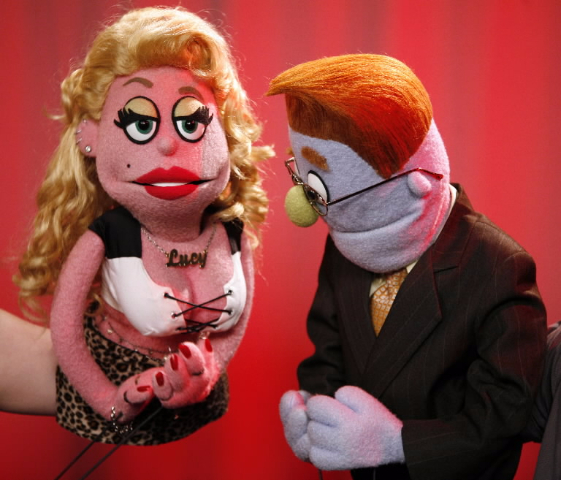 Lucy the Slut and Rob, among the stars of the show 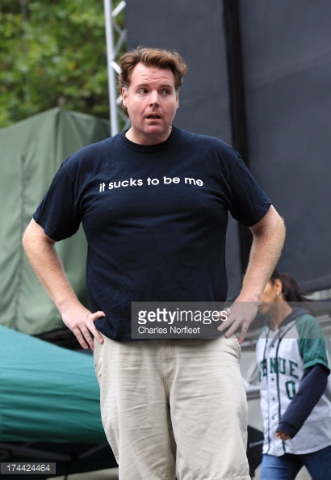 In 2003 when Avenue Q was first produced it felt fresh and on target.  The often ribald humor was also touching.  Professional puppeteers brought to life Rick Lyons' inspired figures, chopped off at the waist, but with ineffably expressive mouths and arms. Acting in parallel, the puppeteers mouths and arms moving in sync with their puppets, doubles our pleasure and doubles our fun. This subtle and unusual emphasis adds an important touch to what these characters have to say and how they express feeling.

On a deeper level, the angst experienced when you have done what’s right and earned a BA in English and then find yourself with no job and no income and no home has spread from the recent college graduates of 2003 to the nation at large in 2016, with grown men and women with advanced degrees working today at Trader Joe’s if they’re lucky.  When the play first opened you might have said that is was meant for the young.  Now is it meant for the 99 percentile, or most of us.

How deeply is our identity impacted by economic circumstances?  Very deeply for 99 percent of us now.  Americans are notoriously and blessedly resilient.  The cast of Avenue Q and the creators behind them uniquely connect with us so that we can laugh at the dire circumstances in which find ourselves.  Thomas Picketty describes inequality in his 2013 best selling, heavy weight book, Capital.

The smiles evoked in this charming and daring stage play are very familiar.  Airing uncomfortable issues makes us feel better, but in the end we are left wondering about solutions.  The cast over three quarters of the way through the program leap into the audience with baskets and help people empty their purses.  The money is not for the employed actors on the stage of their staged puppets.  It’s for Broadway Cares, the organization that helps people with AIDs.  Heavy duty help is delivered with bravura and laughs.  Avenue Q turns out to be a show for the ages.