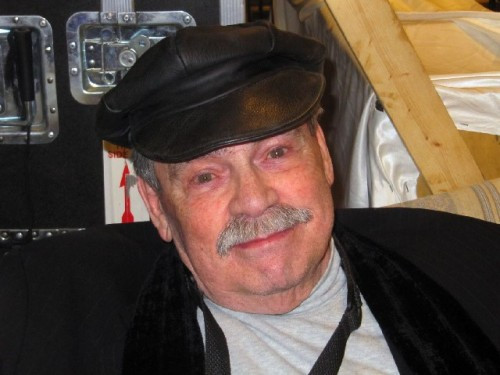 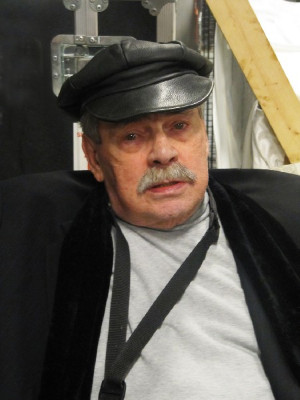 He was known as the Man With a Hat. 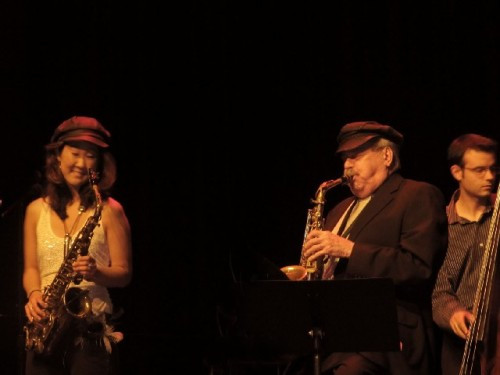 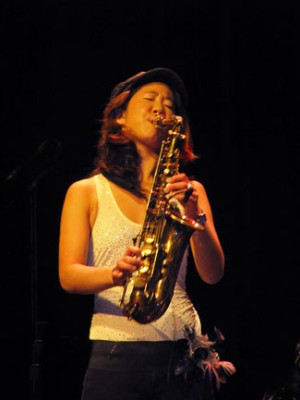 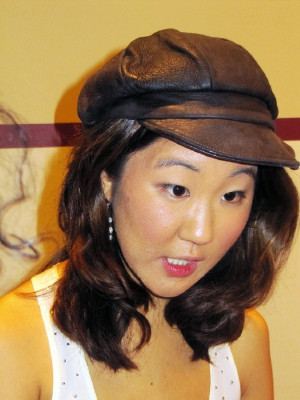 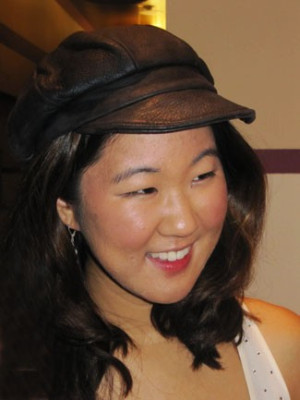 She is a major star of her generation.

Berkshires Jazz, Inc. announces a memorial concert in honor of the late alto saxophonist Phil Woods, to take place in Pittsfield, MA, on May 14, 2016. The tribute will be performed by the NEA Jazz Master’s quintet, with Brian Lynch (trumpet), Bill Mays (piano), Steve Gilmore (bass) and Bill Goodwin (drums), along with Woods’ protégé Grace Kelly on alto saxophone.

Woods, who died on Sept. 29 at the age of 83, was “revered in jazz circles for his bright, clean sound and his sterling technique,” wrote Nate Chinen in his New York Times obituary. A native of Springfield, Massachusetts, Woods’ career spanned more than 65 years. He performed as a leader or guest artist with the royalty of jazz, from Charlie Barnet to Dizzy Gillespie, Buddy Rich to Quincy Jones, plus wide-ranging leaders like Michel Legrand, among others. He was also heard on a variety of recordings with popular artists like Paul Simon and Billy Joel. He was the recipient of four Grammy awards, and in 2007 was named a Jazz Master by the National Endowment for the Arts.

Woods introduced the 14-year-old saxophone prodigy Grace Kelly to Berkshires audiences at the second annual Pittsfield CityJazz Festival in 2006, when he was guest soloist with the U.S. Army Jazz Ambassadors big band. Having mentored Kelly at a jazz workshop, Woods invited her to the stage, an event that has become part of jazz lore.

It was not lost on the audience that there was nearly a 60-year age span between the two, yet they jammed as if they had been performing together for years. She played older than her age, he appeared much younger than his.

Followers of Woods will recall that he always performed wearing a leather fisherman’s cap, as he was on that fateful day in 2006. When they were exchanging choruses on “I’ll Remember April,” he removed the cap from his head, placed it on hers, and it became an iconic passing-the-torch moment. The clip has had nearly 150,000 views on YouTube.

Kelly commemorated the 2006 Pittsfield debut with Woods exactly five years later with a CD –and original composition– called “Man With The Hat.” The Pittsfield anecdote is told in the CD liner notes, and she often still wears the cap on gigs, relating the event that has brought so much attention to the special relationship that she and Woods shared. That CD, on which Phil is the guest artist, is considered by many to be one of the finest recorded appearances of his later years.

“Phil and Grace had a special relationship that evolved from mentor to collaborator to friend,” said Jill Goodwin, Woods’ wife and business manager of 40 years. “From the moment they stepped on stage in Pittsfield, and especially after he passed the torch by putting his cap on her head, their relationship grew. Phil was proud to be a part of ‘Man With The Hat,’ and they appeared together at major festivals around the world. Phil and Grace were in touch frequently, up to the day he died. Joining Phil’s group again will be a very special moment for all of us.”

The May 14 gathering in Pittsfield will be the first reassembly of his legendary quintet with Kelly in the alto chair. The concert will take place at the Boyd-Quinson main stage at Barrington Stage Co., and is sponsored in part by a grant from North Coast Brewing Co., which supports ‘live’ jazz events nationwide.

An almost completely self-taught drummer, Bill Goodwin attributes his early interest in the drums to Shelly Manne’s playing on the movie soundtrack of “The Man with the Golden Arm.” In addition to serving as drummer for the Phil Woods ensemble, Goodwin is a renowned recording executive, having produced Phil Woods’ recordings since 1980, including: Grammy Award winning albums “More Live” and “At The Vanguard”, 1992 Grammy nominee “All Bird’s Children”, and “Dizzy Gillespie Meets the Phil Woods Quintet”. Goodwin appeared at the 2011 Pittsfield CityJazz Festival with Kelly and Woods on their “Man With The Hat” tour.

Bassist Steve Gilmore made his home in the Poconos in 1971, where he became associated with drummer Bill Goodwin. Together they formed the rhythm team for several bands including The Chamber Jazz Quintet, Al Cohn and Zoot Sims, Tom Waits, Mose Allison and The National Jazz Ensemble. In February, 1974 Gilmore and Goodwin both joined The Phil Woods Quartet at its inception, and they anchored the quartet (and later quintet) for its duration. With three Grammy awards under his belt, Gilmore frequently appears at Dizzy’s Coca-Cola Lounge in New York City.

In addition to his work with Phil Woods, trumpeter Brian Lynch leads his own quintet as well as touring with Latin Master Eddie Palmieri and the special memorial edition of the Jazz Messengers. The Grammy winner is a graduate of two of the jazz world’s most distinguished ensembles, Art Blakey and the Jazz Messengers and the Horace Silver Quintet. As a bandleader and recording artist, Lynch has released 19 CDs featuring his distinctive playing, composing and arranging.

After two decades as a mainstay on the southern California jazz scene, pianist Bill Mays relocated to New York in 1984. He is noted as a first-rate leader, accompanist, and soloist, and is well-known for his compositional and arranging talents. He has contributed music to the libraries of a wide array of artists, from chamber ensembles to full orchestras and big bands, as well as to Phil Woods. He tours and records in many varied configurations, and has appeared in Pittsfield as a solo performer.

A native of the Boston area, alto saxophonist Kelly had three CDs to her name before she was 14 years old. She has studied with Lee Konitz (with whom she has also recorded) as well as Phil Woods. Original compositions are the mainstay of her recorded works, which span the musical spectrum from blues to jazz to inspirational instrumentals and vocals.

Woods was a disciple of bebop pioneer Charlie Parker. “He had Parker’s dazzling fluency and speed; and he had the master’s penetrating, blues-steeped tone,” says his obituary in The Guardian (U.K.). “A series of brilliant albums for the Concord label, including Bop Stew (1987), Bouquet (1989) and Flash (1992), confirmed Woods’s elevation to the front rank of the world’s jazz soloists, a position he had deserved long previously.”