Maria Muldaur At The Bull Run In Shirley 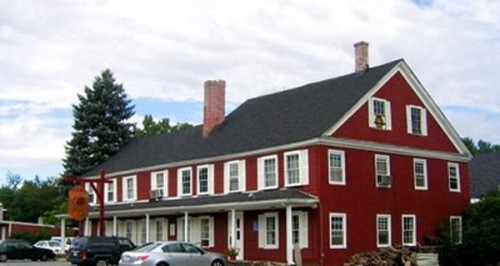 The Bull Run in Shirley has become the place for contemporary performers of roots music to play in central Massachusetts. 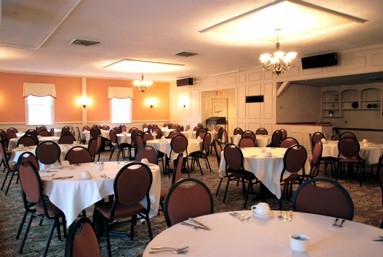 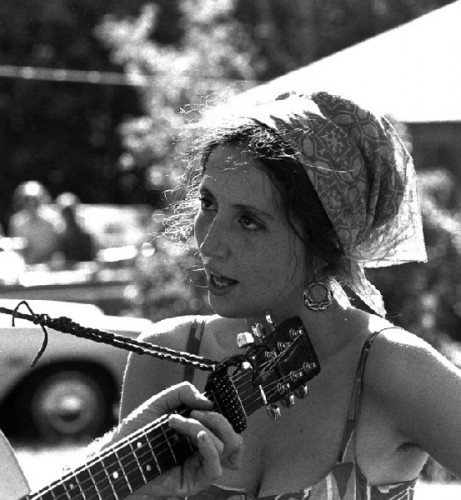 Maria - an impromptu jam at a summer festival in ’69 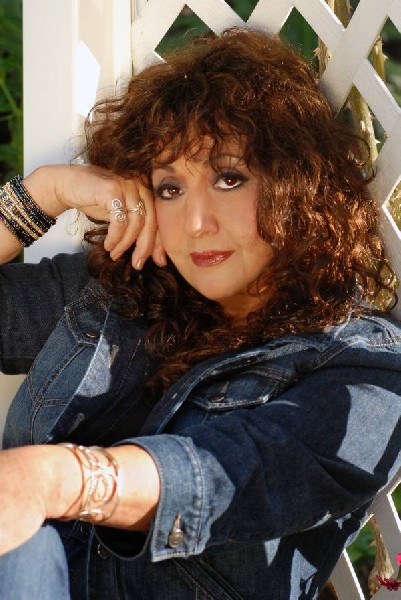 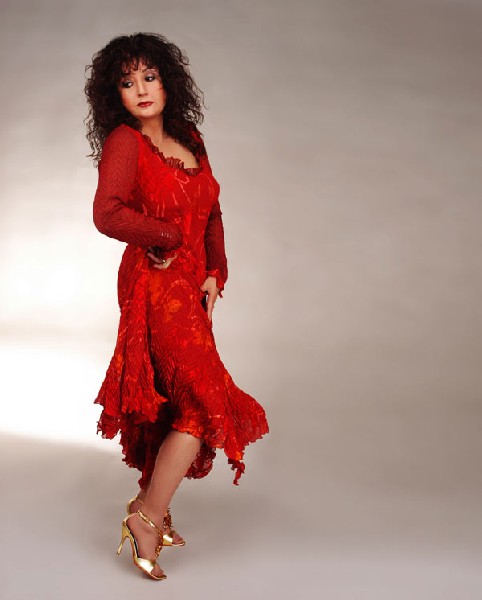 Maria in her "soulful" dress 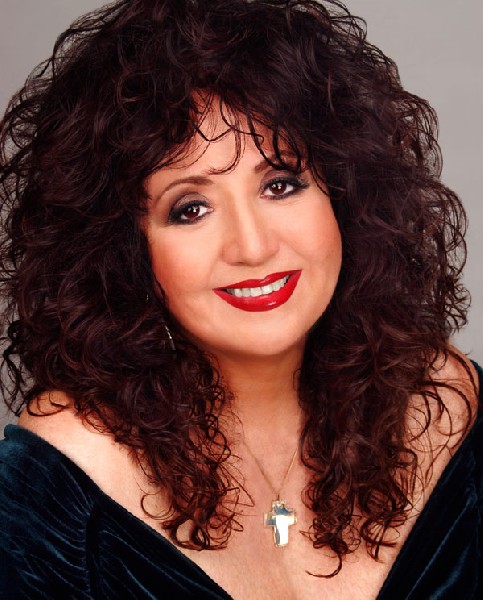 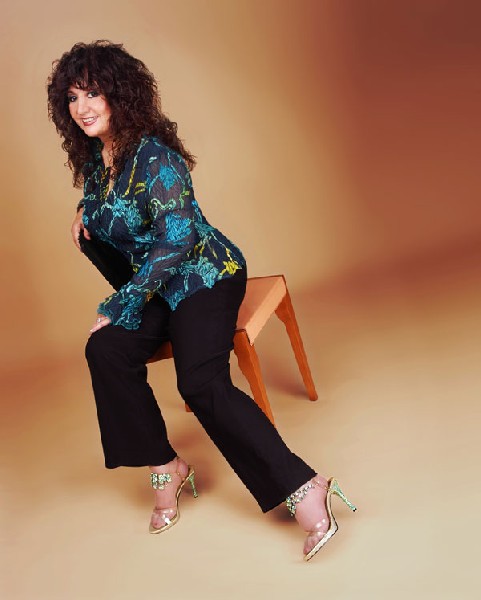 Now, men, listen up. I’m going to tell you what we women really want. 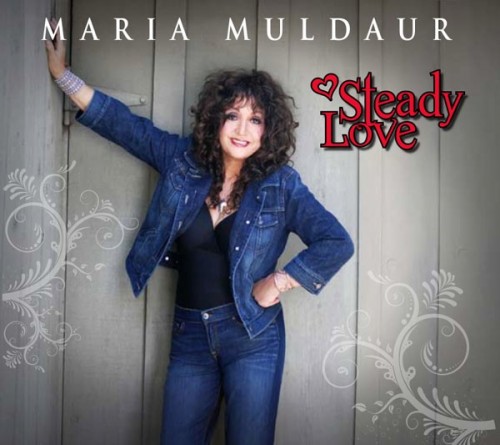 My second visit to the Bull Run in Shirley, MA, reinforced impressions from the performance I attended there last fall. The Sawtelle room where the concert was to take place is spacious and set up to comfortably seat about 200 listeners. The audio system is A1 and produces a good crisp sound and for the boxy form of the room the acoustics are quite good.

The wait staff is courteous, efficient and clearly understand how to serve their patrons without interfering with the stage performance, not always the case in some other venues. Maria, in comments between numbers rated the food served as “killer” and  we agree.

The program began with the three piece Bluesiana Band, Chris Atkins on guitar, Dave Tucker on drums, and Chris Burns on keyboards, taking stage and warming us up with an instrumental. The Band was loud, but, so was the applause and it got louder as Maria Muldaur mounted the stage

Maria has performed here before and clearly felt at home. In turn, she was welcomed with warmth and enthusiasm by a good sized and good natured congregation. I use the word congregation here for spirit was prominent and Maria was clearly comfortable in her pulpit while deft in delivering her musical sermon. Within moments and with far more energy than reason might suppose, she swept us up, bonded us together and preached her musical heart.

Said sermon was primarily comprised of the contents of her latest recording, “Steady Love” with the addition of intimate, between number commentaries providing continuity. “Steady Love” is Maria’s thirty-ninth recording and, like her last few, has been released on the Stony Plain label of Edmonton, Alberta. A quick aside, Maria announced that recording number 40, a tribute to Memphis Minnie in which she is joined by several other blues-fem will be released around the end of this year.

For close to two hours, Maria, without a break, performed blues, gospel, r&b, funk and folk. Sometimes leading the beat, sometimes following, her voice gliding up and down the scales, stroking, stretching, bending and twisting the notes to wring out every bit of passion. She held nothing back. How someone who was performing in full throttle a half century ago can still be putting herself out there at this level is a mystery. The congregation loved it.

Muldaur finished the evening, in concession to her dedicated fans with three of her standards, the carnal, “It Ain’t The Meat, It’s The Motion,” the suggestive, “Midnight At The Oasis,” and the downright seductive, “Don’t You Feel My Leg,” and stayed a lady throughout.

The congregation had a great time, and so did I.