The Amore Opera Presents The Barber of Seville 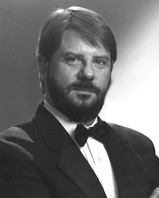 Nathan Hull is a man for all seasons at the Amore. He sings Figaro, directs, and changes sets. Bravo! 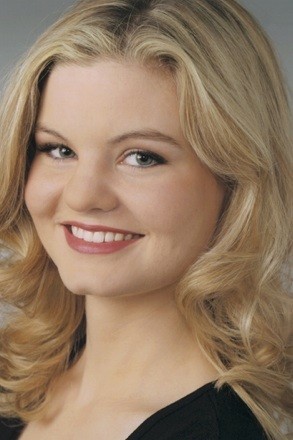 Sarah Moulton Faux has sung in Great Barrington and Lakeville as well as this performance in New York. 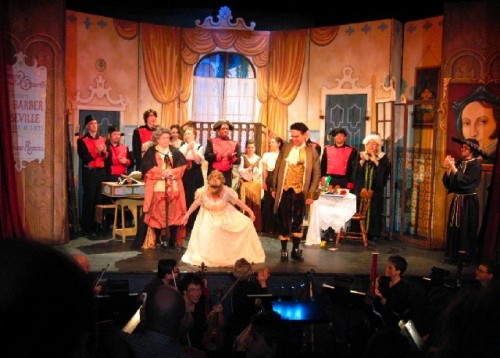 The Barber of Seville, curtain call.

To ring in the New Year with Nathan Hull’s brisk and engaging production of The Barber of Seville was a special treat.   In the repertoire’s most frequently performed opera, the performers seamlessly move to the beat of the music.  Opera direction is about movement.  To stand and deliver is to bore.  Random moves distract.  Hull deeply understands this.  He has no need for fifteen filming cameras to cover onstage errors or silly production.

Richard Owen nimbly led the orchestra, joining in with the audience as the Keystone Kops on stage capered and ad-libbed.

The modest but apt Amore production is a stark contrast to this fall’s revival of the Bartlett Sher staging at the Met.  Sometimes a tight budget and space restrictions enhance creativity.  Although Peter Mattei was truly splendid in the title role at the Met, all those doors opening and shutting in the Sher conceit do not disguise direction that seems purposeless and often dull.  The Amore’s small, slapdash take on the opera was just right.

Both Hull as Figaro and Smulen as Bartolo, rapped their roles more in language than musical notes, but it worked, with English the language of recitative and Italian for the sung notes.  They provided a contrast with some glorious singing, particularly by the ladies.  Jennie Mescon as Berta has a big, rich voice and I wished her role was bigger.

Sarah Moulton Faux as Rosina is the news.  From the moment she appears in her window, imprisoned by a guardian who wants to marry her, with no escape routes in evidence, the audience is entranced.  She is a winsome beauty with a voice to match.  As she darts around the stage, staining her fingers with ink trying to write her way out of the clutches of Bartolo, and dropping notes and hints all over the place, her voice is a hearty, ringing tone of beauty.  She is lyrical, but occasionally rough around the edges, and these extremes tug at the heart.  Not for a moment did I wish for the mezzo which some prefer in the role.  Faux throws herself into Rosina, and is charming as the willful, conniving ward.

Vysotsky as Don Basilio, was an amusing performer with a deep, authoritative voice.  He crouched and sprang from room to room, quickly getting clues from the monied class about what he should do.  The rest of the cast were all engaging, particularly Maurizio Casa as Almaviva and Gene Howard in the small introductory role of Fiorgello.

On the 8th day of Christmas, the Amore gave out not eight maids a milking, but rather some wonderful singers in a crisp and fun production of the beloved Barber of Seville. There is a real pleasure in seeing performers up close and live in an intimate setting.

The Amore returns in May with La Traviata. They also offer abbreviated shows for young people.  We missed the entire fall Figaro cycle, but will not miss an Amore production again.  If opera lovers are going to resist takeover by the popera HDs from the Met, we should seek out terrific live productions around the country.  Occupy Live Local Opera in the New Year.