Lord of the Flies to Bug Barrington Stage 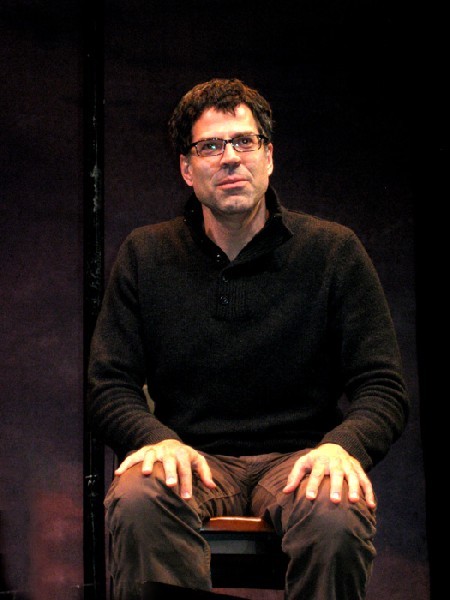 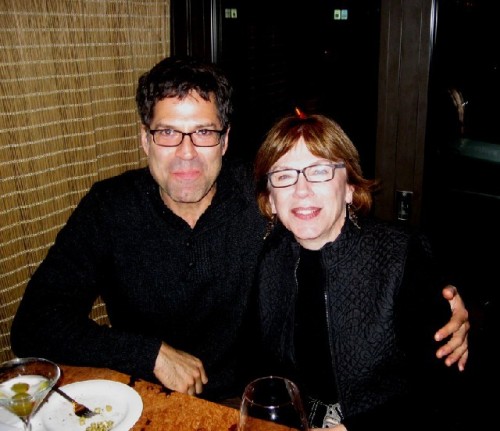 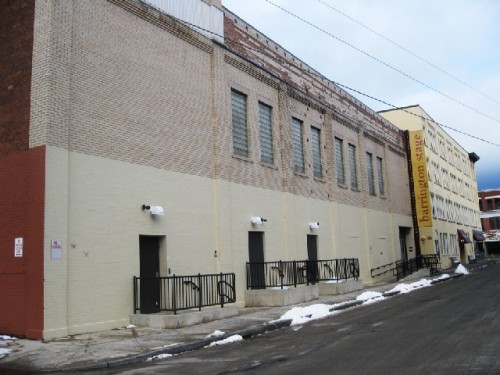 Barrington Stage Company, the award-winning theatre in Downtown Pittsfield, MA, under the leadership Artistic Director Julianne Boyd and Managing Director Tristan Wilson, announces updates to the 2011 season in its Mainstage and Stage 2 venues.

A timeless novel adapted for the stage

Barrington Stage Company’s fall production will be the New England premiere of one of the 20th century’s greatest novels, William Golding’s Lord of the Flies, adapted for the stage by Nigel Williams, and directed by Barrington Stage Associate Artist Christopher Innvar (The Whipping Man and The Collyer Brothers).  Lord of the Flies will be presented on the Mainstage from October 5 through 23.  BSC will host four student matinees (not open to public) at 10:00am on Fridays October 7, 14 and 21, as well as Tuesday, October 18.

A coming-of-age adventure story begins with a group of English school boys stranded on an island and ends with them as savages, playing life and death games.  Lord of the Flies has been named one of the 100 best English-language novels of the 20th century by TIME Magazine and ranked #25 out of 100 on the Modern Library 100 Best Novels list.

New production dates for ‘Guys and Dolls’ and ‘Going to St. Ives’

Due to unprecedented ticket demand, the previously announced Mainstage season opener Guys and Dolls, directed by Tony Award-winner John Rando, will now begin performances on Wednesday, June 15, with the press opening now Sunday, June 19 at 5:00pm. The closing date remains the same, July 16.  Following Guys and Dolls on the Mainstage will be the world premiere of Mark St. Germain’s The Best of Enemies July 21 through August 6, and the musical The Game August 11 through 28.

On Stage 2 Lee Blessing’s Going to St. Ives, directed by Tyler Marchant (BSC’s A Picasso and Freud’s Last Session), will now have performances of Going to St. Ives begin Wednesday, June 22, with a press opening on June 26 at 7:30pm, and a new closing date of July 10.  BSC ‘s Stage 2 Season will kick off with the Off-Broadway hit Zero Hour starring Drama Desk Award-winner Jim Brochu from May18 through June 5.

Single tickets go on sale to the public on Tuesday, February 15.

.
Back to Theatre Section Home