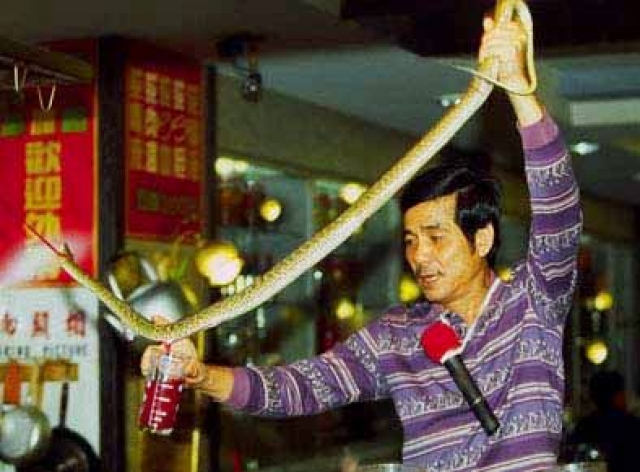 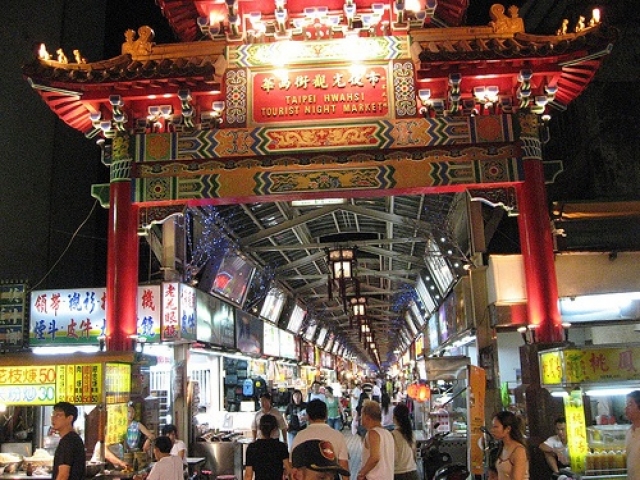 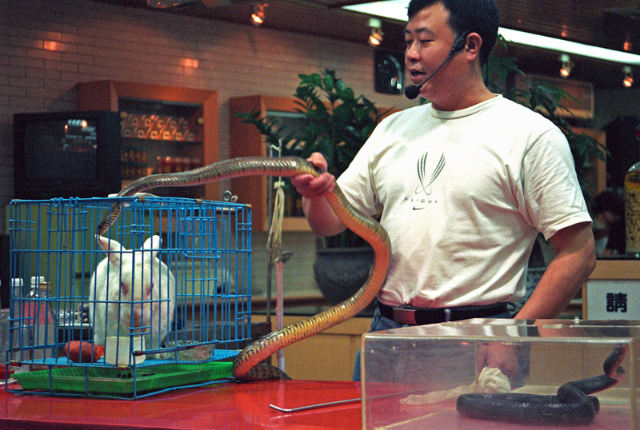 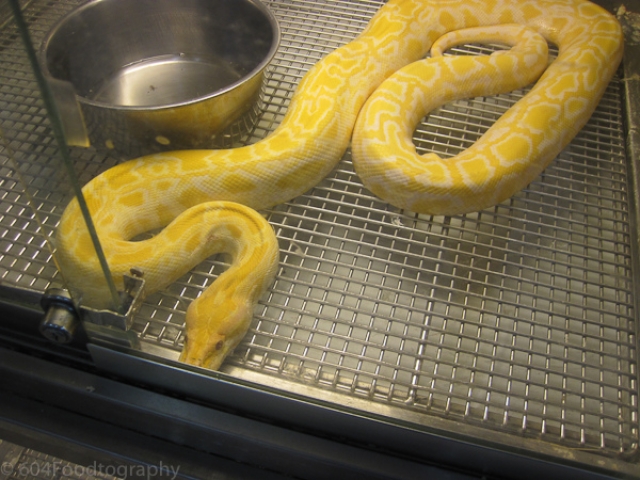 The walk to the oldest part of Taiwan takes you through one of its newest shopping and entertainment avenues.

Few stores lack designer's names. Weaving through it AKA Hollywood looks like it hit and ran.

The Lonshan Temple is one of the oldest Temples in the city.  Unlike the small temples tucked in on residential alleys this is a mega-Temple, housing dozens of Gods.  Gods of Love, Wisdom, Justice - it's one stop diety shopping.

Outside the Temple are hundreds of "Thank You Flowers" baskets, placed there by those whose prayers have been answered.

Inside, making your way through the crowded Courtyard, the Temple is packed. It's the last day of 2016 but tomorrow will be more crowded. If it's your year- the horse, chicken, etc, you must light candles to burn away any curse carried by your animal namesake.

Hugo, a Taiwanese friend of Kate's, is our guide. Last night he guided us to his favorite bar in the enormous gay district of the City, given to them by the government because no one wanted to develop it.

Today, Hugo escorts us to the Temple he and his Mother visit regularly.

We make our way around large urns where pilgrims burn sticks of incense and the long line that looks like endless post office windows. People hand the person behind the counter what looks like a betting slip.  Instead, they're orders for candles to be placed in front of the altar of their choice.

This sounds like the Jersey Boardwalk of Belief, but it's not. The atmosphere is reverential. The worshippers are residents of Taipei, not tourists. Like almost everywhere we visited, Kate and I were the only white folks in sight.

After prayers and offerings - everything from food to a Peanuts Lunchbox- Hugo showed us how this mysticism flips to pragmatism. We were about to be given the outcomes of our worship.  Were our prayers answered or not?

Without a collection plate in sight, Hugo showed us the routine. He pulled a stick out from several dozen on a table near the Temples exit.

The next step was taking up two small stones shaped like tiny boomerangs. One side was darker than another.

After a final prayer sendoff, we were to drop the stones to the ground.  If both stones end up "heads up" - meaning that they have the same color, it means the Gods are smiling at you.  Laughing, really, since your requests have been denied.

If you get one head and one tail, it's time to pray harder and try again.

One of each side means the Gods are ready to talk turkey.  Your prayer has been heard. Brace yourself.

Hugo pulled open one of many small drawers in a bureau, this one marked with my number 19.  He pulled out a small piece of paper on which was written a poem.

His face said more than his hesitant translation.  The year ahead would be very rough. The comparison was sailing through an angry sea. Lots of storms, lots of waves. Advice? Patience. Roll with the ocean's punches. Would the voyage be successful? Hugo quickly segued to read the Gods' answer to Kate.

Kate's life will be the life of a bee.  She is flying to the nectar of the flower she's chosen. She must be careful not to be distracted by other bees, but if she's steadfast, she will reach her blossom.

I asked Hugo if I could go again. No dice.

Hugo's prayer was answered only days before his birthday.  Nothing but good news. Safe voyage, fertilized flowers, life is good.

From the Temple we went on to the nearby Huaxi Night Market, Daytime version.

As a high school student, Hugo visited the Market as a sociology project. The market was years away from it being ‘cleaned up’ in attempts to make the area less threatening to visitors.

At the time, the Temple was surrounded on all sides by derelicts, prostitutes, mafia and the abandoned handicapped whose care became impossible to their families.

Hugo's project was to canvas the many prostitutes who called "Snake Alley" home and ask them about the safety of their lives.

Today, Snake Alley is filled with stalls and storefronts manned by the same families for generations. Like all businesses I've seen, there are no doors or gates to lock up at night. Everything sits there, waiting for the next day. Same thing with motorbikes or bicycles. It's bad manners to steal them.  Twenty years ago, in this crime hub of the city, it might have been fatally bad manners.

But why "Snake Alley?"  I asked Hugo, who said he'd show us. We stopped at one of the half-dozen stores that had stacked up aquariums and cages filled with snakes of every color and size.

I noticed the menu taped on one of the snake tanks before I noticed it wasn't more pet store behind  but restaurant tables.

The snakes were for eating. In the same way you would go to a restaurant and pick your own lobster to be boiled, your snake was chosen, cooked and served in the same way.

The snakes win over the lobsters for size and weight.  Many of the snakes were longer than their customer could be tall, and thicker than a stocky, tattooed leg.

Since we already had lunch we moved on to the art exhibit at the Chang Hai Chek Memorial Hall. Massive. Beautifully designed.

I think Chang could only be pleased by the tribute, if size indicates power.  Towering structures that guarantee you'll think less of yourself.

Hugo knew one of the curators of the exhibition we headed to. An Artist best known for her work with shadows, Kumi Yamashita.

Amazing. Surprising. Moving. The shadows come alive. Her more 'traditional' work was hardly that. Example: commissioned by a Society celebrating Samuel Beckett, she did a portrait made up of words from his notebooks.

We had dinner with a half dozen of Kate's friends, four expats who wouldn't think of moving back to France or the U.S. Then Hugo, who spent college years in NYC before returning.

It's a pattern I've seen not only with natives, but foreigners spending a few years, heading away, then coming back to "Mother Taipei."