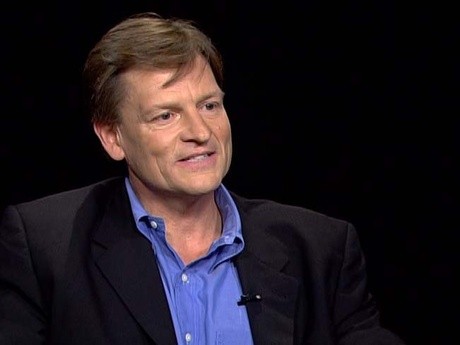 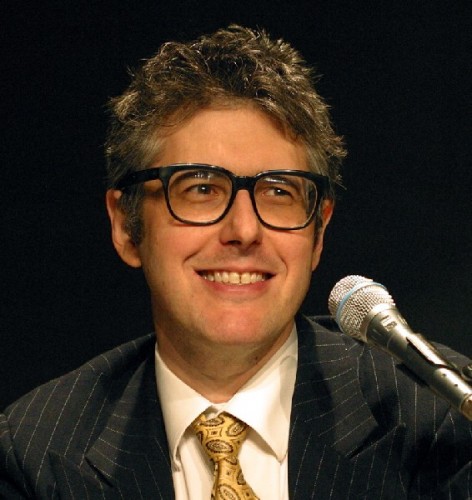 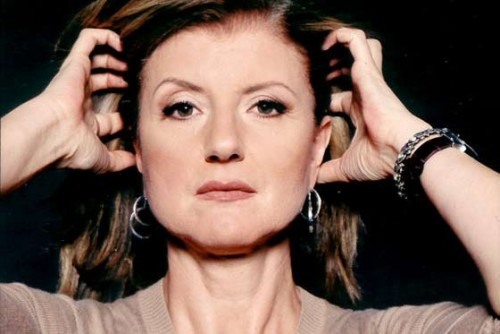 Arianna Huffington will be featured. 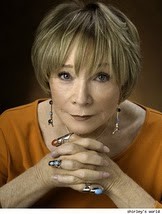 The Y will channel Shirley MacLaine.

Michael Lewis discusses his best-selling book titled The Big Short: Inside the Doomsday Machine, what happened during the global financial crisis and what is being done to prevent a future collapse. Considered one of our leading journalists, he is the author of such best sellers as Liar's Poker, The New New Thing, Moneyball, The Blind Side and Home Game.

Famous atheist and prolific author and commentator Christopher Hitchens and controversial scholar Tariq Ramadan debate one of the most pertinent questions of our modern age. Christopher Hitchens is the author of several books, the most recent of which is God Is Not Great. He is visiting professor of liberal studies at The New School in New York and a visiting fellow at the Hoover Institution at Stanford University , California . Tariq Ramadan is professor of Islamic Studies on the Faculty of Theology at Oxford University and author of What I Believe. Laurie Goodstein is the national religion correspondent for The New York Times. Please note: This event is pre-recorded.

Arianna Huffington is the cofounder and editor in chief of The Huffington Post, a news and blog site that has become one of the most widely read and frequently cited media brands on the Internet. She is also a nationally syndicated columnist, a frequent guest commentator on the Sunday morning news programs and the author of 13 books, the latest titled Third World America: How Our Politicians Are Abandoning the Middle Class and Betraying the American Dream. In 2006, she was named to the Time 100, Time magazine's list of the world's 100 most influential people.

Joseph E. Stiglitz is University Professor at Columbia University in New York and chair of Columbia University 's Committee on Global Thought. In 2001, he was awarded the Nobel Prize in Economics for his analyses of markets with asymmetric information. Stiglitz was a member of the Council of Economic Advisers from 1993 to 1995 and served as its chair from 1995-1997. He then became chief economist and senior vice president of the World Bank from 1997 to 2000. His latest book is Freefall: America , Free Markets, and the Sinking of the World Economy.

Fareed Zakaria is host of “Fareed Zakaria GPS” on CNN, editor at large at Time, and a regular columnist for the Washington Post. In naming him “one of the 21 most important people of the 21st century,” Esquire magazine described him as “the most influential foreign policy adviser of his generation.” Before joining Time, Dr. Zakaria was editor of Newsweek International, overseeing all the magazine's editions abroad from 2000 to 2010. He is the author of a national best seller titled The Post-American World.

America's favorite hostess will talk with writer Anna Quindlen about her successful ventures in retail, television and publishing as well as her life as a mother, wife and home cook. Her newest book is Barefoot Contessa: How Easy Is That? Fabulous Recipes and Easy Tips. Quindlen's books have appeared on fiction, nonfiction and self-help best-seller lists, and her columns in The New York Times and Newsweek have won journalism's most prestigious awards, including the Pulitzer Prize. Her most recent novel is the New York Times best-seller Every Last One.

Shirley MacLaine talks about her life lessons and what she wants to impart to the world. MacLaine is an Oscar, three-time Emmy and 10-time Golden Globe-winning actress. She has appeared in more than 50 films and has been nominated for an Academy Award six times, winning Best Actress for Terms of Endearment. She is the author of 10 international best sellers: Sage-ing While Age-ing, Out on a Leash, Don't Fall Off the Mountain, and most recently, I'm Over All That (And Other Confessions), in which she surveys her life and universe and shares her opinions and insights.

Howard Gardner and David Brooks: On Truth, Beauty and Goodness

Howard Gardner is the John H. and Elisabeth A. Hobbs Professor of Cognition and Education at the Harvard Graduate School of Education. He was selected by Foreign Policy and Prospect magazines as one of the 100 most influential public intellectuals in the world. The author of 25 books, including, most recently, Truth, Beauty and Goodness Reframed: Educating for the Virtues in the 21st Century. David Brooks is an Op-Ed columnist for The New York Times and an acclaimed author.

All programs will be broadcast live via satellite from the 92nd Street Y in New York City with the exception of Christopher Hitchens & Tariq Ramadan Debate: Is Islam a Religion of Peace? which is pre-recorded. The live simulcasts will be interactive experiences, as audience members will have the chance, during the live event, to submit questions to the speakers via email.

Spring/Winter 2011 Live from the 92Y event tickets are $10 each (general admission). All handling fees will be waived for patrons who purchase tickets to 3 or more Live from 92Y events at one time. To purchase tickets or for more information, call the Barrington Stage Box Office at 413-236-8888 or visit barringtonstageco.org

Barrington Stage Company and Knesset Israel ’s presentation of the series is made possible in part by the Dorothy and Carl Wildman Endowment.

About the 92nd Street Y

Founded in 1874 by a group of visionary Jewish leaders, the 92nd Street Y has grown into a wide ranging cultural, educational and community center serving people of all ages, races, faiths and backgrounds. The 92nd Street Y’s mission is to enrich the lives of the over 300,000 people who visit in person each year as well as those who visit virtually, through the Y’s satellite, television, radio and Internet broadcasts. The organization offers comprehensive performing arts, film and spoken word events; courses in the humanities, the arts, personal development and Jewish culture; activities and workshops for children, teenagers and parents; and health and fitness programs for people of every age. Committed to making its programs available to everyone, the 92nd Street Y awards nearly $1 million in scholarships annually and reaches out to more than 6,000 public school children through subsidized arts and science education programs. For more information, please visit www.92Y.org