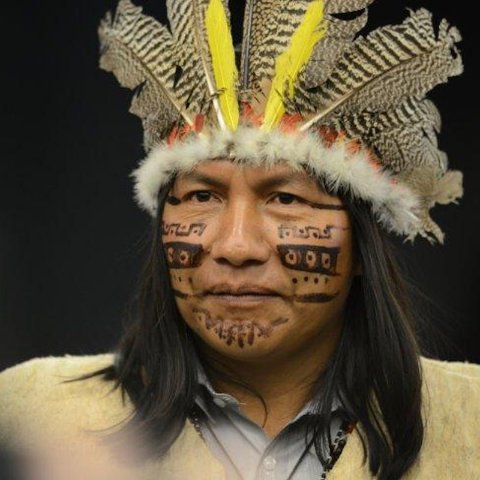 The 90th birthday of composer Pauline Oliveros was celebrated on Saturday at the newly reconfigured Zankel Hall in Carnegie Hall.  The steeply raked seating on two sides of the hall, leading to a central stage area embedded in seats on all four sides, felt like an Oliveros’ creation.  We are brought to the hall to listen, deeply.

Claire Chase, the Debs chair Creative Chair at Carnegie Hall, has brought music listeners along with her as she takes a new and often radical performance journey. In the early days, she performed at Constellation onWestern Avenue in Chicago. You would find Chase and her troops in the large dark space, with spotlights gimmering on the instruments and musicians.

For this celebration, Zankel looked very much the the big black space in Chicago   The hall went black before the performance started. The artists entered the hall walking through the audience. We only  saw them when they hit the light, or the light hit them.

The first work performed was The Witness, 1989.  Manari Ushigua, with a tall feather adorning his head, was the onstage witness, the listener guiding our listening. He is a political and spiritual leader of the Saparaa nation in the Ecuadorian Amazon. Lisa E. Harris swirled in, her white headdress and gown making their own noise. Chase too swirled in a red silk cape. Mataa Roberts on saxophone wore a  baseball cap.  Tyshawn Sorey and Susie Ibarra were so busy on their percussion instruments that their dress hardly mattered.  Even drum sticks were used as woodblock sounds.

The musical effects were indescribable. Perhaps influenced by the presence of Manari Ushigua, I felt like I was in the middle of the lush Amazonian rain forest with distinctive sounds coming from all around me. The stage would have pleased composer Lou Harrison, who created  his own instruments.  Cymbals, drums, wind chimes and crystal singing bowls, it was their mix performed by artists of the highest caliber  that made listening to Oliveros a unique and individual experience.

The Tuning Meditation, the second work on the program, has a special run during Covid as a streaming event. IONE, Oliveros’ wife, who lead the performance at Zankel, taught us deep listening online. Oliveros, whose work was often performed at Tanglewood, found her personal mantra in this work:  “Listen to everything all the time and remind yourself when you are not listening.”  At Zankel, the audience became not only listeners, but hummers of their own notes, and also appropriators of their neighbors' tones.

Earlier in the week, Franz Welser-Möst, conductor of the Cleveland Symphony, dared to mix Alban Berg and Franz Schubert in his program. He invited us to hear two composers, both struggling to break away from the past and create their own forms. Objects of passion inspired melodic rushes in serial music and Schubert. Hushed tones invited close listening.

Carnegie is a musical institution that has led the way to new musical experience in their halls which offer the world’s best acoustics.