Wilco Returns to Mass MoCA in 2015

Will Skip This Summer 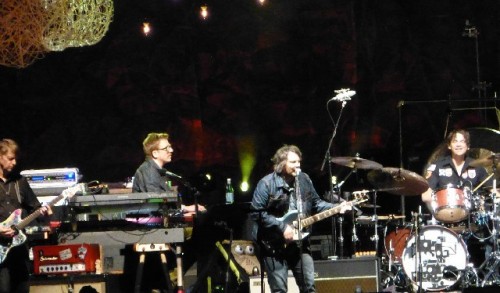 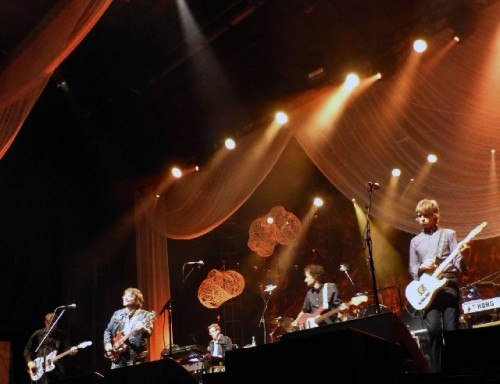 Performing for the third time in North Adams. 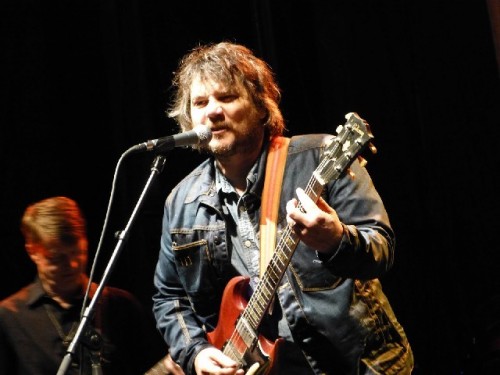 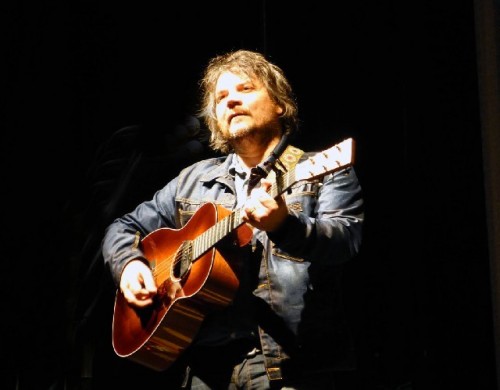 In an acoustic mood for a ballad. 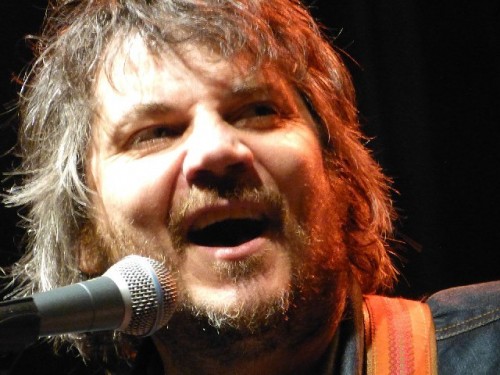 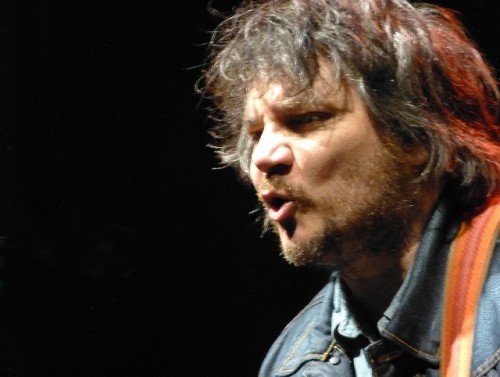 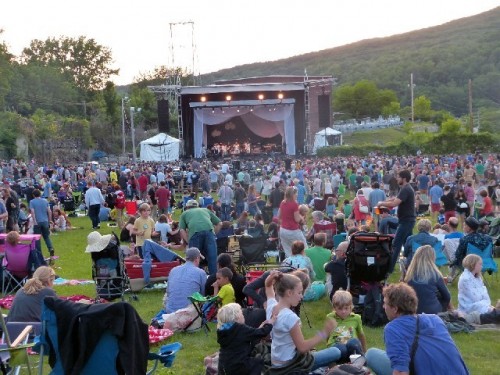 The view from the back end of Joe Thompson field.

Wilco will organize another Solid Sound Festival for Mass MoCA in 2015.

Initally Wilco blew the roof off the Shed when they performed at Tanglewood. They wanted to make it an annual event and the focus of a festival.

The BSO couldn't accommodate even though the event was designated for late June when Tanglewood is just winding up.

They found a friend and partnership with Joe Thompson, the director of Mass MoCA in North Adams.

There was some effort and investment to create the adequate Joe Thompson Field at the edge of the 17 acre property.

Since then the Solid Sound Festival has been building both in terms of revenue from overall attendance as well as artistic excellence.

"I’ve sometimes thought can you do another festival with another band? That have the same kinds of interaction between their audiences and the band? Something that truly does cross over visual arts and musical arts. The answer to that may be, surprisingly, no.

"It’s an absolutely fabulous audience which is exceedingly respectful of the art, of the place. Except for some trash on the field after Saturday night the campus and the town are left almost spotless. It’s an indicator of the respect, engagement and interest that they show for the entire place and the arts on the walls.

"Our board is really excited about this. We do see this as an opening to whole new audiences. Clearly seen geographically. We had people from 44 states and 18 countries. There was a heavy international visitation this time. It was surprising the number of people from France, Great Britain and Germany.

"They come from all across the country. That’s a draw that doesn’t happen every day. Mass MoCA typically gets 30% Boston and 30% New York. For Solid Sound it was more like 20% each. This is far more geographically diverse."

The band has drawn on a mellow fan base including families with small children.

There have been virtually none of the issues and problems associated with hosting rock festivals.

Also the museum has been supportive and generous in opening up its galleries to festival visitors.

This has been a win win for MoCA as it combines both contemporary music with great variety as well as exposure to world class exhibitions.

There just isn't a better or more effective way to expand future audiences for the fine arts.

Since the festivals take an enormous amount of time and effort to organize a biennial cycle makes a lot of sense.

This allows for the lead time to organize a first class Solid Sound Festival in 2015.

The Chicago-based band announced the dates -- June 26 through 28, 2015 -- via the website, solidsoundfestival.com, and through its social media networks late Thursday afternoon.

"The city has really come to love our Solid Sound weekend and [is] so grateful to the band and Mass MoCA for this summertime experience," said North Adams Mayor Richard Alcombright in a written statement.

"I am thrilled that Wilco has committed to a 2015 concert and we will once again be ready to welcome them with open arms," he said.

Via their Facebook page, Wilco posted, "We'll spend 2014 roaming the planet in search of inspiration, musical and otherwise, to help us make the 2015 edition the best SSF yet."

To sign up for updates on Solid Sound, visit http://solidsoundfestival.com. For more on upcoming shows at Mass MoCA, visit massmoca.org.