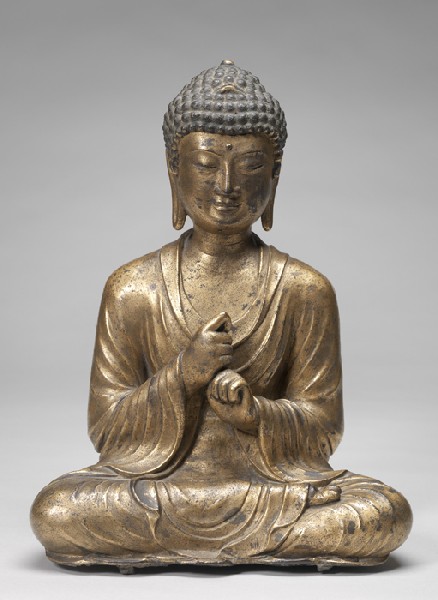 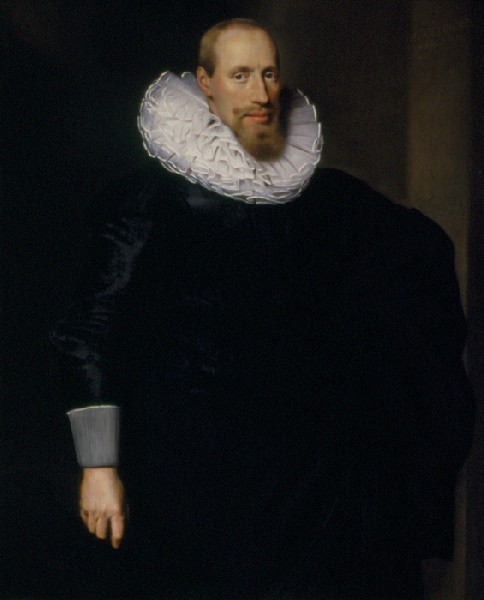 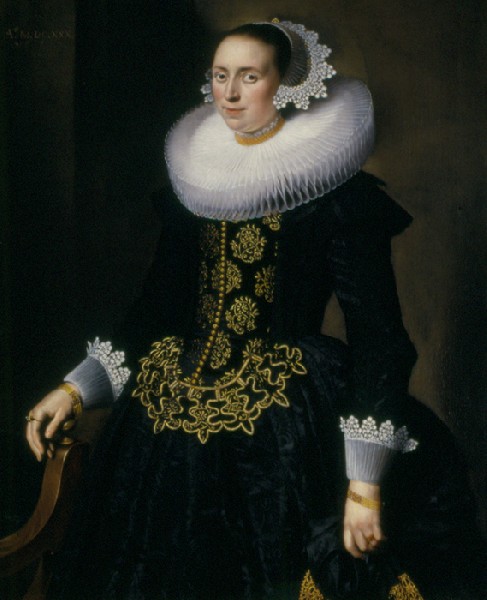 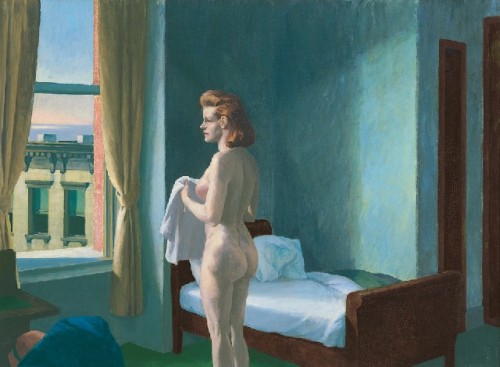 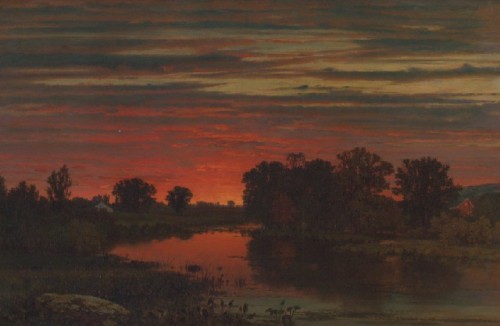 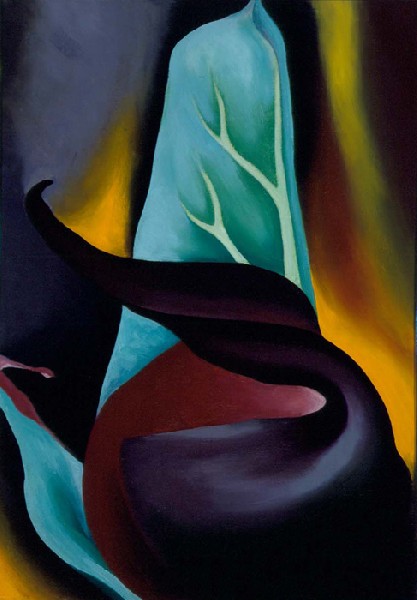 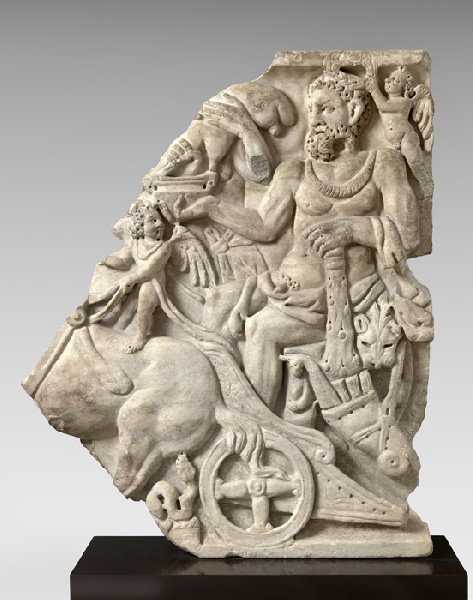 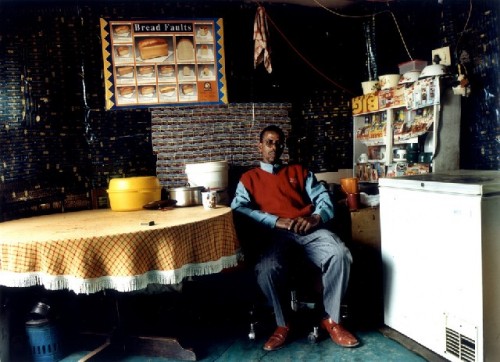 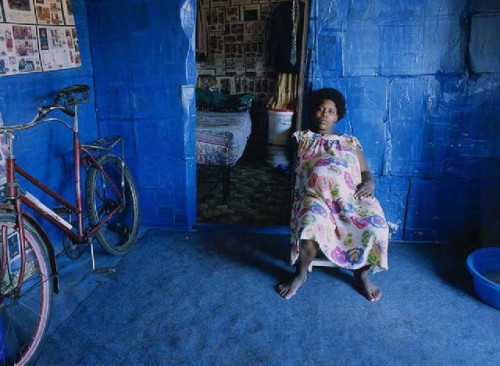 The Williams College Museum of Art (WCMA) announces the themes of each of the eight exhibitions that are opening this spring as part of the museum’s massive reinstallation project entitled Reflections on a Museum. This project is an opportunity to re-discover WCMA and what makes it unique: its commitment to raising questions about the function and meaning of art across time and cultures and the role of museums in shaping understandings of art. The galleries will open over the course of several months, as the installation is completed. WCMA will celebrate the project’s success with a free, public reception at the museum on Thursday, April 7, at 5 p.m. All are invited to attend.

Sprawling over ten galleries, Reflections on a Museum features hundreds of major artworks from the museum’s collection joined by fifty works from the Yale University Art Gallery being seen in Williamstown for the first time. From ancient Egyptian funerary pots made 5,000 years ago to digital photographs made in 2010, this installation celebrates exquisite art in all it varied forms.

All of the eight exhibitions take “the museum” as their subject, exploring everything from the role of a curator to what makes something a work of art. “This is an in-depth look at what it means to present art in the context of a museum on a liberal arts campus," says Museum Director Lisa Corrin, “Because of the extensive nature of this project, the museum is staggering the opening of each of the galleries.” Reflections on a Museum will be on view at WCMA for three years.

The first gallery of the project to open, Art Re: Art features 30 works that take art itself as the subject. An array of artists—from Pablo Picasso and Andy Warhol to Cindy Sherman and Wang Qingsong—are featured. Art Re: Art offers viewers an opportunity to re-consider the difference between re-interpretation and re-production in art.

The Object of Art and The Medium and the Message engage two essential questions of art: what is it and what does it mean? These two galleries take the visitor on a journey from the object to the idea.

The Object of Art focuses on what makes an object a work of art and what is the role of the museum in dictating this transformation. This exhibition features coins, doors, paintings, sculptures, wine goblets, as well as sacred objects and many other beautiful “things,” to consider where in their life they shifted from utilitarian or sacrosanct objects to art objects. The Object of Art asks the viewer to ponder objects in art, objects as art, and the wide-ranging objectives of the artists.

The Medium and the Message shifts the conversation to the meanings art takes and the role that culture and history play in shaping those meanings. What are the lessons and theories around art and its interpretation that inform so much of the museum’s work? Taking Marshall McLuhan’s classic essay The Medium is the Message as a starting point, this gallery presents great works of art in the context of competing interpretative strategies.

Don’t Fence U.S. In focuses on the many ways that art expresses the power of boundaries: making, breaking, crossing, drawing, and erasing. Using the United States as a model, the works gathered here reflect on the cultural, sociological, and geographical boundaries that are drawn and redrawn through the various historical phases of that political state. In a more abstract sense, the art also represents the permeability of the borders between individuals and between beliefs as the country undergoes ceaseless transformation. Cole Porter’s 1934 song, “Don’t Fence Me In,” resonates with Grant Wood’s 1935 painting, Death on the Ridge Road, both of which serve as a starting point for the exploration of these ideas.  Cole Porter bought the painting when it was first exhibited (in 1935) and gave it to the College in 1947.

A Collection of Histories uses WCMA’s two Assyrian reliefs as case studies for how works of art accumulate collections of histories over time. By unpacking the layered meaning of these reliefs, one can examine the significance of context, interpretation, and confront an essential question:  Who owns the past? The Assyrian reliefs have been in the museum’s collection since 1851.

In The Gallery of Crossed Destinies it is the people and perspectives—not the artworks—that change.  Four individuals from the community have been invited to reinstall the same small “collection” of 25 objects into their own distinct exhibitions. In this way, The Gallery of Crossed Destinies is a microcosm of the entire collection reinstallation and re-presentation project, examining the process by which objects are arranged and exhibited in a museum setting.

Room for Reflection offers the opportunity for visitors to experience a single object with nothing else to lend it context. The works in this gallery will change once per month, featuring one special work from the collection presented without any didactics or other works of art surrounding it.

Jesse Aron Green, on campus for this academic year as the Arthur Levitt, Jr. ’52 Artist-in-Residence in Art, has also been commissioned to create a work of art in response to Reflections on a Museum. His work will be on view this spring in the museum's historic Rotunda.

The Collection-Sharing Initiative derives from the belief that, while digital technologies have increased access to museum collections, there is no substitute for original works of art, which contain not only a particular magnetism, but also a wealth of information about history, human culture, and much more. As such, they can serve as a vital part of educational experiences in a variety of disciplines.

The Williams College Museum of Art
WCMA houses nearly 13,000 works that span the history of art. The museum’s principle mission is to encourage multidisciplinary teaching through encounters with art objects that traverse time periods and cultures. An active, collecting museum, its strengths are in modern and contemporary art, photography, prints, and Indian painting. The museum is also noted for its stellar collection of American art from the late 18th century to the present. With the largest collection in the world of works by the brothers Charles and Maurice Prendergast, the museum is a primary center for study of these American artists in a transatlantic context of the 19th and early 20th centuries.

WCMA and its museum shop are temporarily closed to the public. The museum will open again on February 3, 2011, Tuesday through Saturday, from 10 am to 5 pm, and on Sunday from 1 to 5 pm. The museum is located at 15 Lawrence Hall Drive, Williamstown, Mass. Admission is free and the museum is wheelchair accessible; www.wcma.org