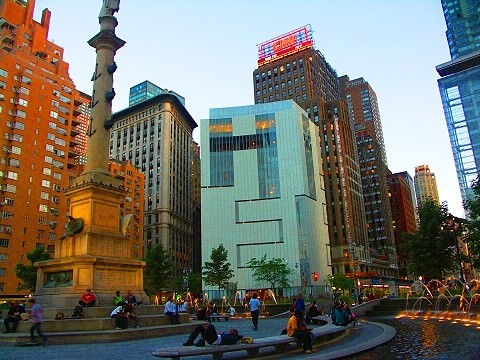 2008 opened Museum of Arts and Design, at Columbus Circle, NYC. 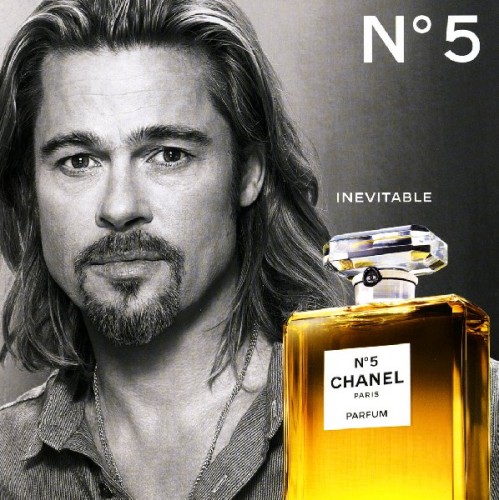 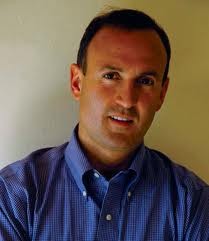 Chandler Burr, curator for the exhibition and of 'Olfactory Art' at MAD. 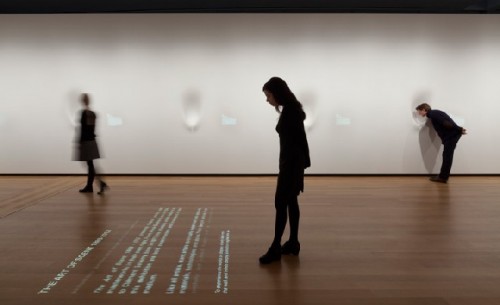 Exhibition floor text on a loop and wall-bays that each spray a fragrance on demand. 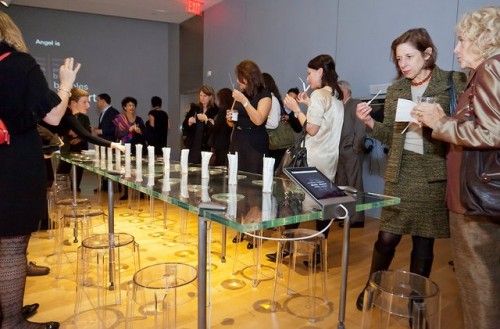 Experiencing fragrances and visitor pulling a card for 'Tresor.' 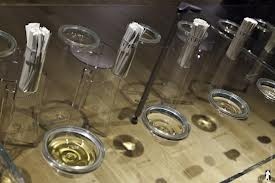 Glas on glas, the set up for testing all liquid fragrances. 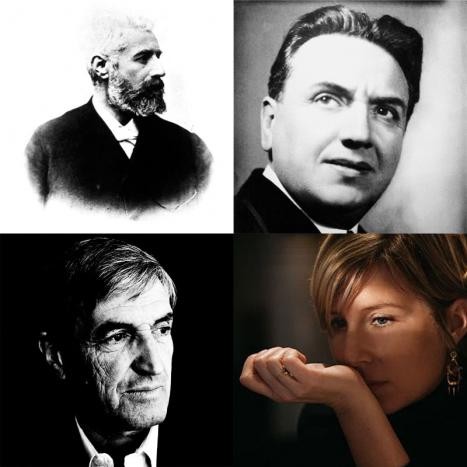 Museum of Arts and Design (MAD) has committed itself to do for ‘Olfactory Art’ what has been done for the past one hundred years for photography, namely elevating it to a generally accepted art form, according to director Holly Hotchner and Chief Curator David McFadden. The museum appointed Chandler Burr its first Curator of Olfactory Art and opened the first exhibition ‘The Art of Scent, 1889-2012’ on November 20, 2012. Burr was in prior years the only New York Times scent critic, and has written seriously and extensively articles and essays about scents or fragrances, not perfumes.

The exhibition came to light in collaboration with the interdisciplinary architecture and design firm, Diller, Scofidio + Renfro (DS+R), New York City. Among many other projects and buildings, DS+R completed the High Line Park, New York City, the Institute of Contemporary Art, Boston, Massachusetts, and the temporary Blur Pavilion, which was made of fog for Expo02 in Switzerland.

As one steps out of the elevator on the fourth floor into the brightly lit lobby, which is also the first exhibition space, there are a series of white bays formed into the opposite wall. Words appear and disappear above the bays on loops, apparitions that inform the visitor of the names of the creator and the fragrance, no more. The exhibition is highly stylized and almost void of perfume trappings: Bottles, packaging and advertising. The corporations, who own the fragrances, are listed as sponsors.

Dry sprays of the scents are intended to dissipate soon after they hit the air. The highly specialized technology is currently only used at trade shows. I had to take a few minutes between each fragrance, twelve in total, in order to clear my head and nose and to avoid migraine pain. (Non headache sufferers may not have to be so careful.)  Truly a sensual exercise, particularly because I did not know many of the fragrances.

It was Andrier, who spoke during a video interview about ‘Past and Present: This morning is already Past, where memory resides and where perfume lives…’ a paraphrase that has remained vivid in my mind.  A series of interviews by perfumers were playing on one wall of monitors in the adjacent exhibition room, by necessity a darkened space.

On the opposite wall one could draw cards and smell five stages of development of the fragrance Tresor, 1990, by Sophie Grojsman.  She said at mod # 3: “I went to Paris to have a meeting with Elizabeth Carre to discuss my creating a perfume for Lancome. I naturally put on my scent. Elizabeth came over to kiss me and said, ’What is that?’ I said, ‘It’s just some accords I’m playing with.’ She said, ’That’s very special – I love it! We can use it for Lancome.'” And card # 5 states: Tresor remains one of the most aesthetically influential works of olfactory art in the past fifty years.

The time frame 1889 – 2012 begins with the perfume Jicky, created and marketed by Aime Guerlain, who was able to add for the first time chemically developed molecules to the natural materials and so expanded options for perfume developers away from flowery scents. Today, 5000 ingredients are available to create a new perfume. All scents in the exhibition were chosen for their significance in developing and moving the art of creating a fragrance forward in time.

Ernest Beaux used chemical compounds in combination with floral structure for Chanel No5, introduced in 1921, ’..to create the first great modernist scent,’ wrote Burr. In 2012-13, Chanel No5 is still being advertised and updated with the help of star power by Brad Pitt; this time, a male after a series of female stars!

Bernard Chant moved America to the forefront of perfume creation and industry with Aromatix Elixir in 1971. Other scents in this exhibition were developed with technological or aesthetic advances, minimalist or ‘..ingenious neo-brutalist work that references nature both violently or abstractly,’ so described for Untitled.

The long specially designed glass table holds all twelve fragrances in liquid form and allows for comparisons and enjoyment on paper strips and wrists, while possibly watching a perfumer’s video or exchanging scent-experiences and notes with exhibition visitors. What a delight, serious business and Olfactory Art!

Other current exhibitions at MAD

Playing with Fire – 50 Years of Contemporary Glass; until April 7, 2013. There, we discovered in a vitrine  a glass object that we also own, however with a slight color variation  – a surprising and unexpected find!

We noted today that AICA-USA (International Association of Art Critics, United States) will award during their Annual Awards Ceremony the second price in the category of Best Architecture or Design Show to: The Art of Scent: 1889-2012. Recognitions will be given in twelve categories and a special award on April 1st in New York City. Please link here to the Press Release.