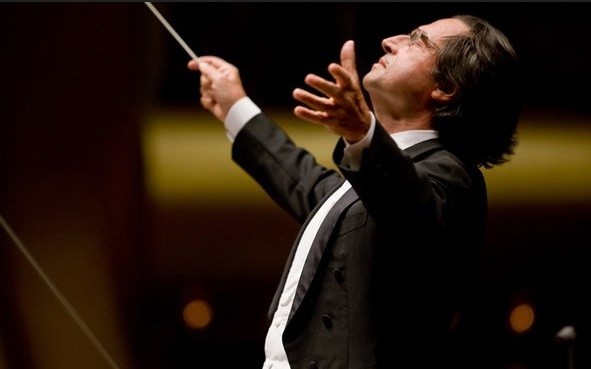 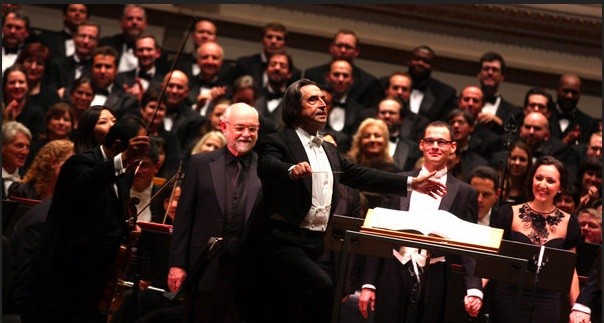 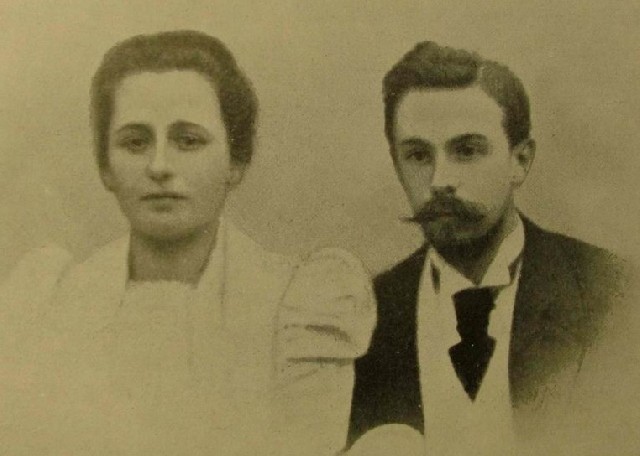 Scriabn was married to Vera when he wrote the First Symphony. She produced chidren almost as fast as he wrote notes. 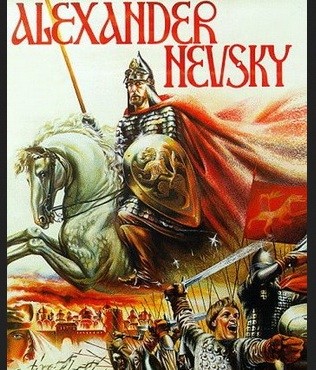 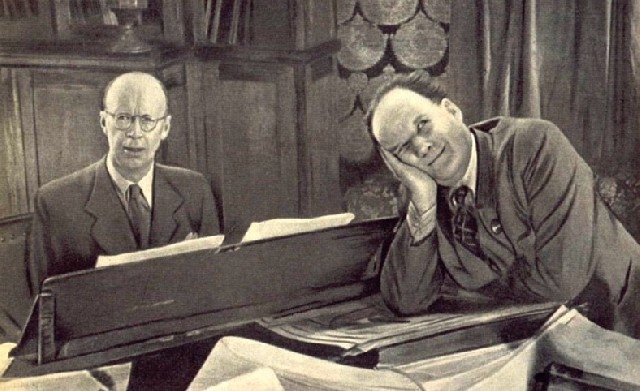 Prokofiev and Eisenstein, a dynamic duo at work, in shirt and tie! 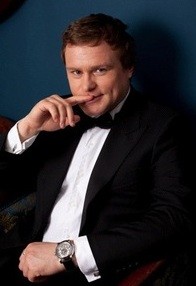 Sergie Skorockhodov, the clarion clear tenor, wandered around the orchestra during intermission. 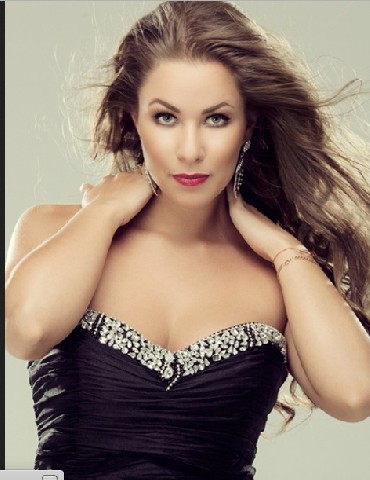 Alisa Kodosova, a Muti pick to watch. A magnificent mezzo.

Riccardo Muti is a passionate promoter of the musical arts.  In 2011 at a performance of Nabucco at the Teatro dell'Opera in Rome, Muti invited the audience to join in an encore of "Va pensiero" observing that the  words “O mia patria si bella e perduta” were apt today.  We need music.  No one makes the case better than Maestro Muti.  This Carnegie concert was big and bold, but an invitation not an imposition.

The sixth section of Scriabin's Symphony No. 1 is a Hymn to Art, and with a stage filled with the orchestra, a huge mixed chorus and two soloists, the Maestro made a convincing case for music.  Scriabin took off his kid gloves when he wrote this piece.

Scriabin had been known as a pianist, but was impelled to attempt bigger pieces for orchestra.  He loved this symphony and lavished attention on each measure, rushing to the piano to see if the sound of the music  matched his intention.  If some of Scriabin's ideas where intellectual and not musical, what flowed from his pen undulates in the woodwinds, blistered in the brass and often takes ecstatic turns.

We hear an eerie opening moving to a dark and cold war between high violins and deep cellos.  The brasses exhort, punch and negotiate.  But within what often sounds like a single theme are delicious spikes of harmony.  Muti takes care to swell on the ascent, making a grander, not a louder sound.  Forward motion, and the feel of breath are mesmerizing.  Rising and sinking melodies, a swift scherzo move the dramatic struggle.

At last two singers speak in song. Alisa Kodosova and Sergey Skorokhodov were contrasts in tone.  Kodosova has a wonderfully rich, easy mezzo, full of passion.  Skorokhodov has a slight edge to his clarion clear tone.  They are joined by a bolt of sound from the chorus singing Scriabin's own poem about art. Trumpet calls, the soloists and the chorus come together to praise Art.  Muti persuades:The power of music is magical.

Prokofiev's task was to provide a musical score for Sergei Eisenstein's film, Alexander Nevsky.  Rarely are sound track and images so intimately wedded.  (Duke Ellington once worked this way with Otto Preminger on Anatomy of a Murder).

Prokofiev designed a Cantata based on the score.  Russians under the Mongolian Yoke, The Crusaders in Pokov, you get it.  The big battle is unforgettable on film.  The Teutonic hordes charge onto the ice and sink.

The music here is full of drama and pictures: horses clop, bells rings out, the ice creaks and cracks.  (Scriabin,  synaesthete, thought a crack was E flat.)  Where Muti reigns is in the detail.  As phrases surge he expands the lines, putting more breath in them but never exaggerating sound.  Kodosova sang a wrenching lament for the dead.

The majesty of the finale and Russia's triumph was articulated by the Chicago Symphony Chorus.

Muti too is fighting for his all important art form.  A great defense by Scriabin and a symbolic one by Prokofiev charged Carnegie Hall.  Like Muti's recent performance of Carmina Burana, the stage is filled with hundreds of passionate musicians joining to make the point in extraordinary flourishes, magic quiet and a tuba that has never growled lower.  Philistines beware.