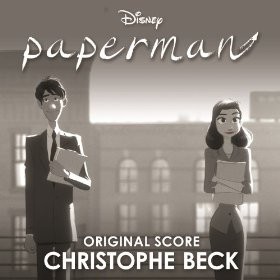 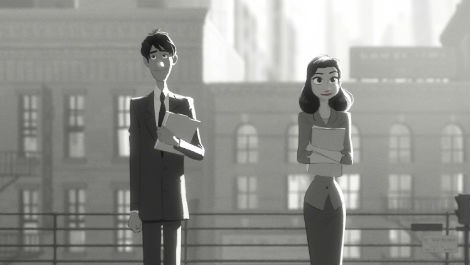 Commuters meeting on a train platform. 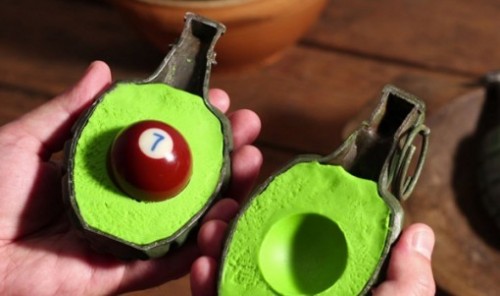 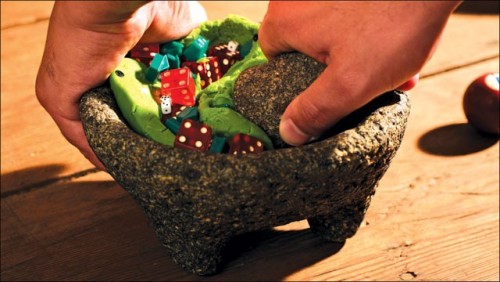 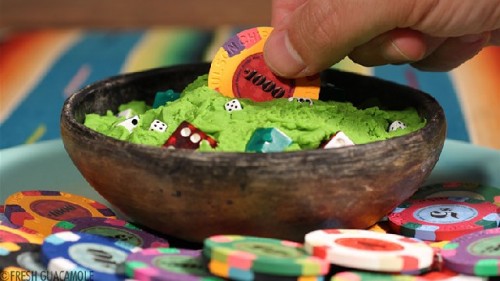 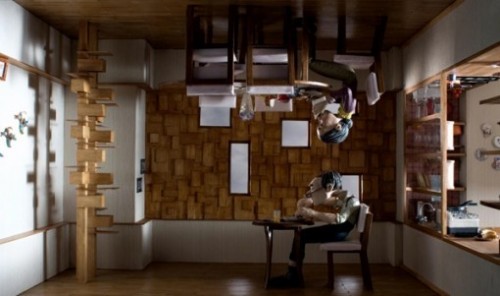 Head over heels out of love. 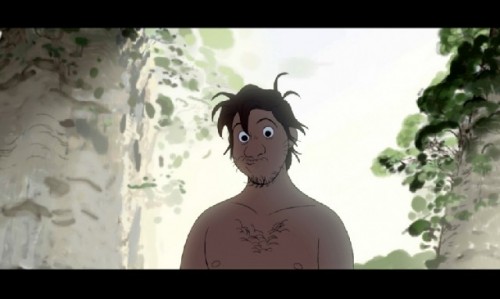 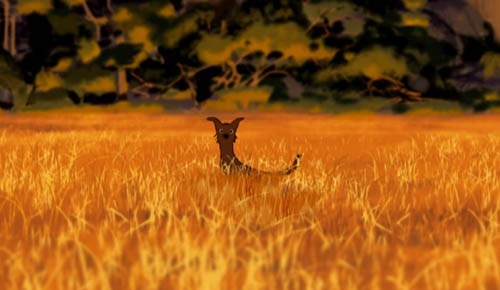 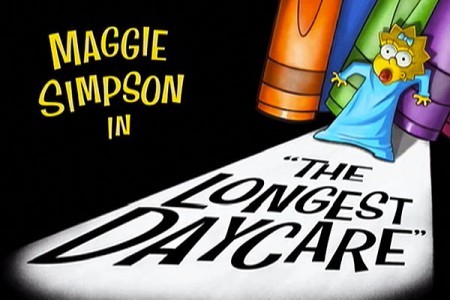 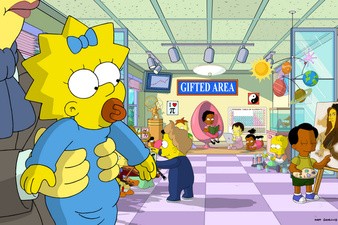 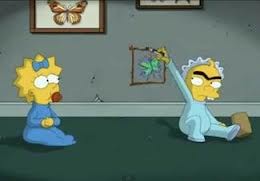 Maggie is lumped in with the bad and unpromising kids.

Oscar Night often seems to drag on interminably with suspenseful but widely divided segments focused on the major awards.

The camera darts about focused on the tense nominees as a duet of stars opens the envelopes.

There is a moment of polite applause as the winner of Best Animation Shorts bounds onto the stage. A glaring spotlight on national television provides a few moments of combustible celebrity.

At home we hope that the excited recipient's remarks will be brief. We dread the drawn out mantras of thanks for the loving spouse and kids, as well as, all those wonderful folks without whom this never would be possible. And if time permits, “My high school art teacher Mrs. Potter who first recognized and encouraged my truly remarkable animation skills.”

The general apathy primarily stems from the fact than few in the audience or at home have seen any of the shorts prior to Oscar Night.

How different for me a couple of years back when the winner of a Short Film award had participated in an audience talk back during the Williamstown Film Festival. It was, well, kind of thrilling.

On Saturday, February 16 Images Cinema in Williamstown, Mass is providing a rare opportunity to be part of the fun. There will be a screening of the five nominated films in the category of Animation Shorts.

We were able to preview the films.

Waiting on a platform for the train to work a young man clutches office papers. One gets away and blows into the face of a comely fellow passenger. Embarrassed he retrieves the errant sheet of paper. Glancing at it is the bright red imprint (the film is black and white) of her lips. There is a furtive exchange of lustful, smitten glances as she departs leaving him flustered.

In the office in front of a stack of papers he’s in a funk. Looking out the window, good grief, there she is across the urban canyon in an adjacent high rise. Desperately he folds those office documents he is supposed to be working on into paper airplanes.

The boss takes a dim view of his tossing them relentlessly out the window.

The fantasy escalates with lilting twists and turns that end happily ever after.

This is a charming and delightful film and my pick for an Oscar.

Slicing into a hand grenade as an ersatz avocado this fast paced two minute short uses improbable and clever ingredients to create Guacamole. It comes and goes too fast for its oblique and intriguing ingredients and message to take hold. For that brief moment, however, it’s a tasty visual experience.

This short was created with miniature sets and clay figures. Over time a couple has grown apart. Literally. He lives upside down on the ceiling while she pursues a somewhat normal life in the space below. Somehow, leisure arm chair and all, he manages to get outside the window. Tethered it seems by a long rope.

By nailing shoes to the ceiling she manages cleverly to join his world.

In this fantasy of the Garden of Eden the bored and naked Adam finds Man’s Best Friend. Having had its head patted and taught to fetch a stick the pooch is oh so loyal. Until Adam discovers a better, sexy other friend, Eve. By abandoning the puppy, so it seems, that perpetrates Original Sin and the fall of man leading to expulsion from paradise. Moral of the story? Adam should have dumped the broad and stuck with the dog.

During the recent campaign it emerged that Paul Ryan derived many of his theories of “selfishness” in Government, and pandering to the rich and successful, from wacko author and founder of Libertarianism Ayn Rand.

We wonder what he would make of this hysterical fantasy about the toddler Maggie Simpson in a Rand inspired daycare center.

Upon admittance to daycare Maggie is tested and designated as not one of the fast track, smart kids. She’s lumped in with the losers with hilarious results.

This is sharp as a tack social/ political commentary with a side splitting edge.

Images Cinema will show the Oscar-Nominated Animated Shorts on Saturday, February 16, at 10:30am and 1pm. The 1 hour 28 minutes program is appropriate for all ages.  Admission is $5 per person. Images Cinema is located at 50 Spring Street, Williamstown, MA.