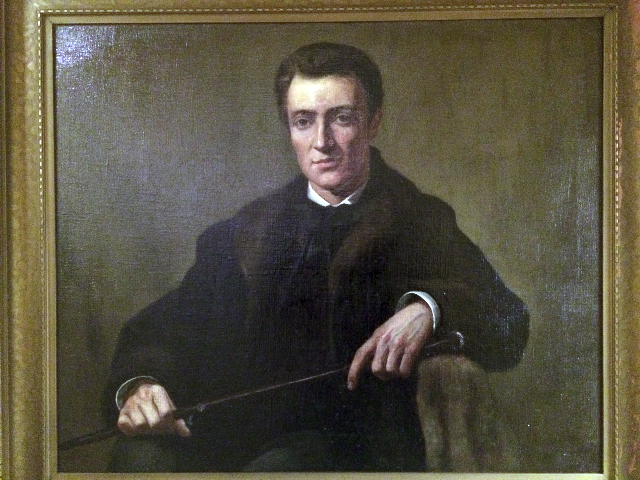 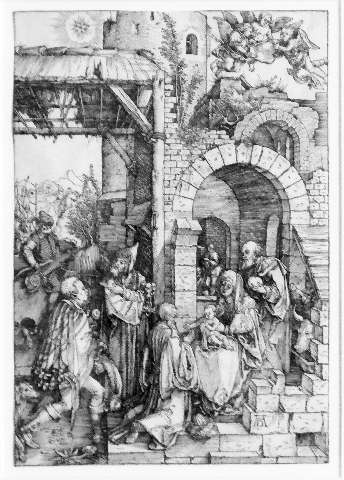 Albrecht Durer’s 1505 woodcut Adoration of the Magi is among the works on permanent view as part of The Mooney Collection in the Charles City, Iowa, Public Library 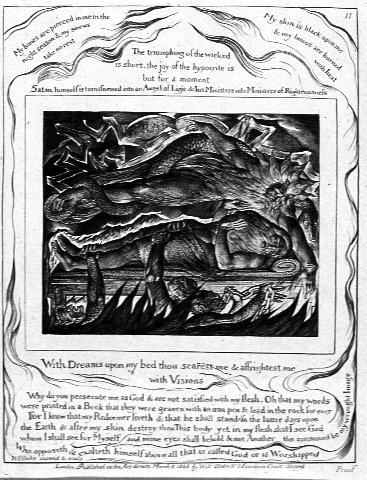 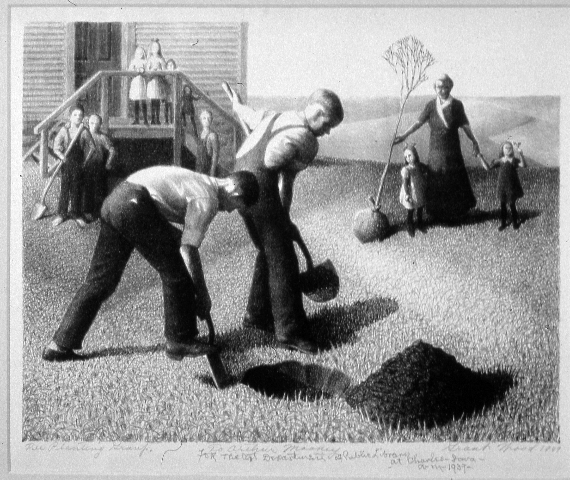 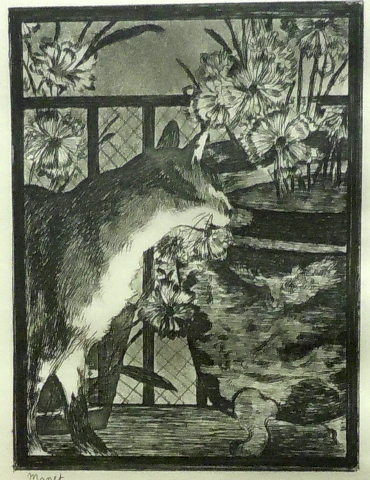 A proto surrealist image by the impressionist Manet. 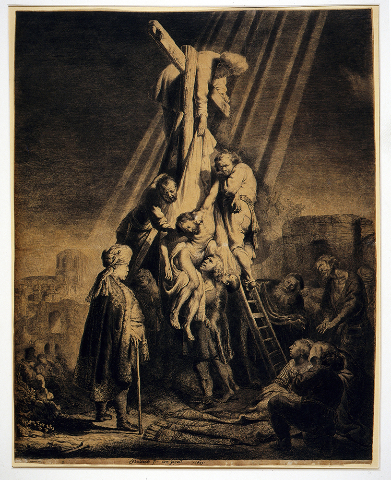 Descent from the Cross by Rembrandt. 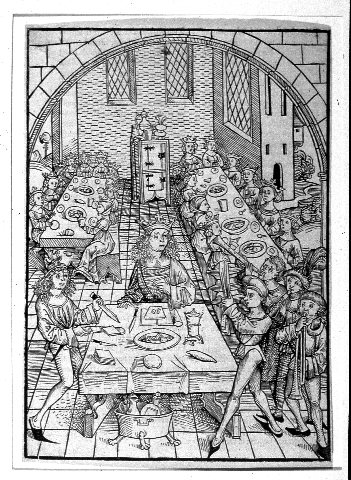 TOWARD THE END OF HIS LIFE, A MAN RECALLS HIS BOYHOOD VILLAGE: HOW EXTRAORDINARY ART CAME TO CHARLES CITY, IOWA.

Durer, Picasso, Rembrandt, Dali. No one would be surprised to see works by these artists in the museums of major cities. But Charles City, Iowa, a community of 7,500 people, holds them as well, all because of the generosity of a man who remembered the kindness of his hometown.

The story began 150 years ago. In 1867, when Charles City was a frontier village of a few hundred, eight-year-old Arthur Mooney moved there with his mother and sister. When he was twelve, his mother died and the boy went to live with a local photographer through whom he developed a life-long interest in art and photography.

Mooney eventually left Charles City to attend art school in Minneapolis and then moved to New York City where he worked for the Eastman-Kodak Company as a photographer. It was in New York and later in Europe that he collected fine art prints. (His acquisitions were all original, not to be confused with photomechanical reproductions of works of art, also misleadingly called "prints.")

THE DISTANT DAYS AND THE PEOPLE WHO WERE SO KIND.

Toward the end of his life, Mooney’s thoughts turned to finding a fitting home for his beloved prints, as well as his books, manuscripts, monographs, and biographies on art and artists of the Renaissance. He settled on Charles City, recalling "the distant days and the people who were so kind in so many ways."  Mooney made his first gift to the Charles City Public Library in December of 1930, and at his death in 1941, at the age of 82, the remainder of his art library and print collection came to the Library as well.

THE MULTIPLE FACETS OF LIFE: ITS JOYS, ITS GRIEFS, AND ITS WONDERS.

Art historian Arthur C. Frick, who curated the collection for Charles City, said, “It is hard to determine without use of conjecture as to what Mr. Mooney’s original reasons were with regard to starting his collection; for it is believed that he had not left a declaration of intent regarding its final care of treatment.  However, by looking through some of the albums of his own photographs, it becomes clear that the driving force behind the collection may have been a simple, profound interest in the multiple facets of life: its joys, its griefs, and its wonders.”

A GALLERY BORN FROM THE INSPIRATION OF COMMUNITY MEMBERS.

Charles City Public Library Director Kim Jones said, “The Mooney Art Gallery was born from the inspiration of community members who knew of this collection here in our library and wanted to share it with others. Charles City is a mini-mecca for area artists and culture seekers and the Art Gallery is a calming balm to many. We are fortunate to have so many people from all over, coming to see our exquisite art collection.  People are amazed that this level of a collection can be seen for free in a small city in Iowa."

Students from area schools schedule field trips to the Gallery to see first hand what these incredible artists have created. It is an excellent introduction to classic art from the 15th century to the present. Local young people hear about Arthur Mooney, a young boy who lived here in Charles City, and how he became notable in his career to the point that he was able to acquire this level of a collection of art. It also inspires civic pride that someone from a small town can do well in the big world.”

The Arthur Mooney Art Print Collection is located within the Charles City Public Library, 106 Milwaukee Mall, Charles City, Iowa.  The Collection is open for free public viewing during regular library hours. Although the art prints are best appreciated in person, the Collection may visited by an interactive tour found at http://www.charles-city.lib.ia.us/artgal. More information may be found at www.charlescitypl.com or by calling 641-257-6319.

It's a funny thing coming home. Nothing changes. Everything looks the same, feels the same, even smells the same. You realize what's changed is you. Eric Roth.