Talismans at The Painting Center 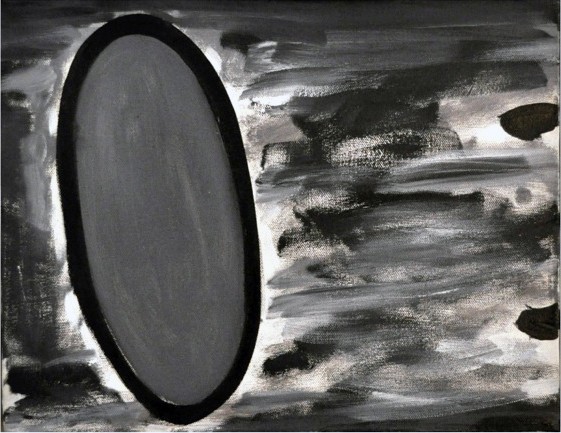 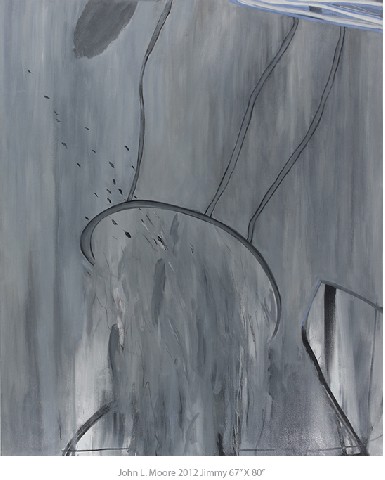 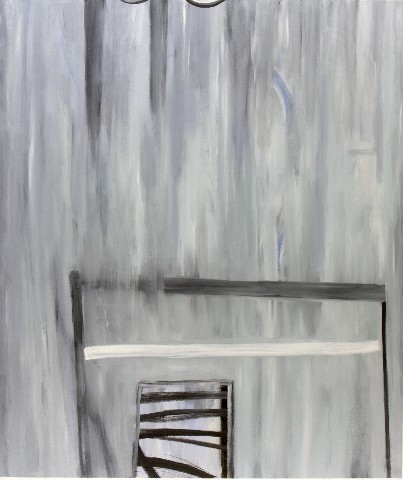 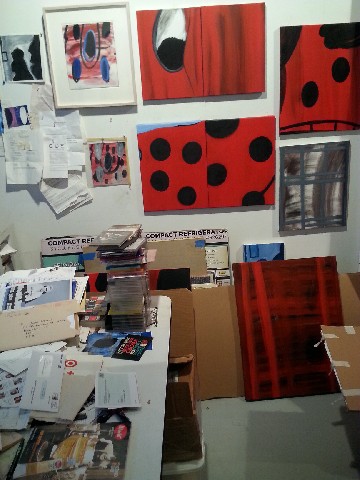 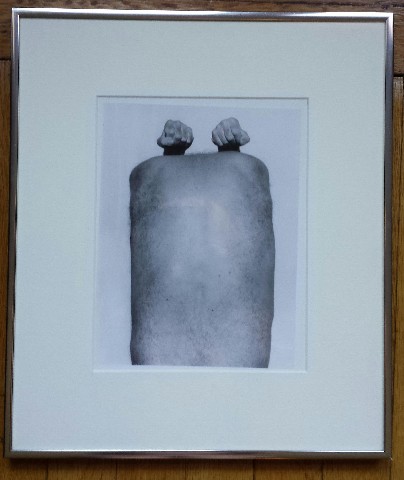 Related materials in the exhibition. 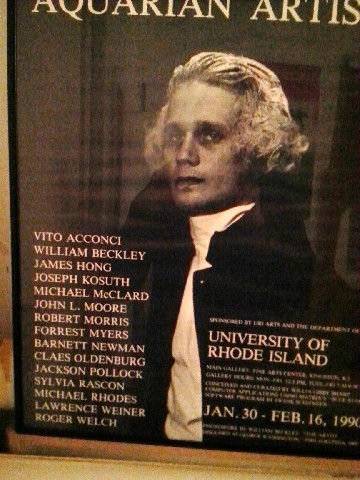 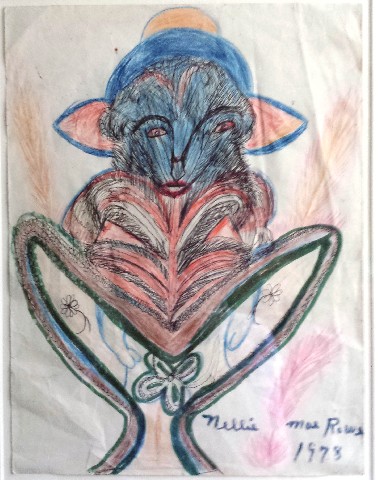 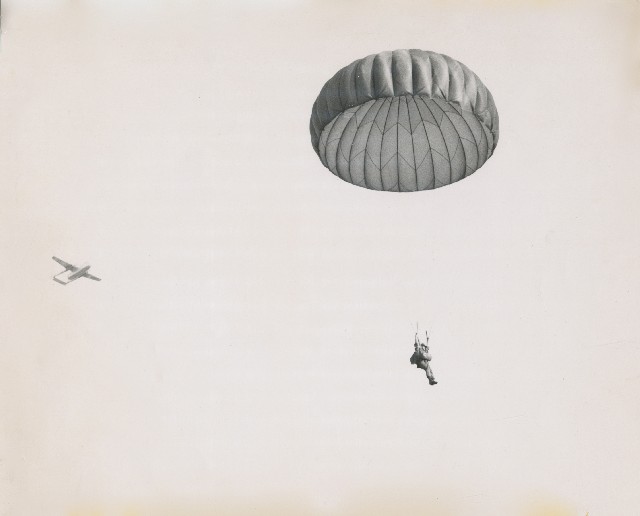 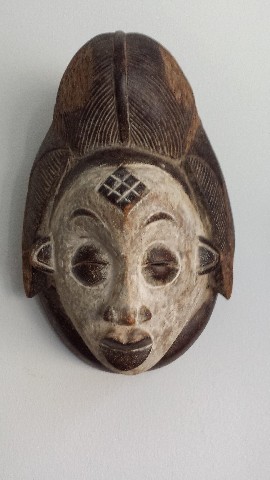 Some years ago I knew John L. Moore when his wife, Jane Farver, was director of the List Visual Arts Center at MIT. She commuted each week from their home in Queens.

During opening and events at MIT I interacted with John and was invited to visit his New York studio. That led to curating an exhibition of his works on paper for the gallery of New England School of Art & Design at Suffolk University.

We corresponded recently about his participation in a group show Talismans at the Painting Center in Chelsea. Moore's three paintings in the exhibition are posted as well as some of the other objects which enhance the concept of the exhibition.

I asked him for additional information about the project. This was his response.

"Here are some of the images and objects which accompany my three paintings in the Talismans exhibition. Also there are two photos of my longest dearest friend from high school and with whom I joined the army together. He just recently passed away. Also there is a post card the young Jimi Hendrix sent his father while he was in Paratroop jump school along with a group photo of myself and my first two college art teachers in NYC at a CAA conference. (These images were not among those that Moore emailed.)

"Sherman Lee the Director of the Cleveland Museum of Art called me into his office and assigned me to John Coplans for three months when Coplans became the Director of the Akron Museum of Art. (Coplans was formerly editor of Art Forum and later in life was known for taking nude photos of himself.) That's how I got to know Coplans and learned from him. He became both Jane and my mentor. We had dinner together at the very least once a month for over twenty years. Basically the idea for this exhibition is from Coplans. He had told Jane and I very early on, an exhibition he wanted to do was the bulletin boards from artists studios where one would fine all kinds of information and things that the artist live with etc, correspondences, notes, etc. The poster for Aquarian Artists is from the exhibition international curator, artist Willoughby Sharp."

The privilege of being invited into an artist’s studio is something that many never have a chance to experience. Talismans offers a glimpse into the studios of four New York based painters—Robert Berlind, Susanna Heller, John L. Moore, and Levent Tuncer—by presenting their paintings accompanied by objects and images from their studios. These objects or talismans represent people and things that have influenced and inspired the four.

In this exhibition, Robert Berlind says that he has made selections of works by others that he keeps in his living/working space, and that he has limited his choices to a poster for Alex Katz’s 1972 exhibition at Hartford’s Wadsworth Athenaeum, Sky, a 1980 lithograph by Philip Guston that was likely among his last works, and a photograph by George Woodman. Berlind writes:

I have been looking at each more or less daily, Katz when I am upstate in Cochecton, Guston when I am in New York. Both are for me utterly contemporary, that is to say, a beat ahead of me and therefore ongoing challenges. They always show something new. It would be too facile and not quite accurate to characterize them respectively as “cool” and “hot.” Katz’s extreme technical refinement is grounded in a strongly felt response to the particular, stylish beauty Ada represents; while Guston’s airborne pandemonium is held in place by his flawless, improvised composition. And yet the two pieces are based on antithetical approaches and procedures. I imagine many of us work with the pressure of such contrary impulses.

Susanna Heller has been in her Brooklyn studio since 1994, a place that she describes as a deeply layered space, created over time, where she spends every day, thinking, working, and living. Along with scores of drawings piled up to the fourteen-foot ceiling, Heller says she has:

…a mixed bag of things I would describe as “treasure/trash.” These are a divergent collection of objects, photos, postcards, pictures of old work, quotes, notes, drawn painting reminders, chunks of paint, tiny painter’s pallettes, and more. They have collected over the years here…and the “outer surface” is constantly in flux depending on current work, walks, and drawings or collages that are in the forefront of my thoughts. Often these things are in groups that I consider stories for possible paintings. I will display several of these “groupings” in this exhibition.

Heller says that for her:

…a painting, like a walk, connects the physical experience (feet on the ground/paint on the canvas) to movement, energy, and space…I paint tactically, not strategically. The work is without a formula and I work with no physical hierarchies or imperatives…for me as a painter, drawer, or walker, I follow the “thicks” and “thins” of urban space and marks on surface. In taking in my painting, it is important that you can travel the ins and outs of your eye’s trajectory, as they travel over the surface, into a color, or back towards a distant horizon: one either seen or imagined. These are the stories I need to tell myself as I work in the studio, so the studio itself becomes the raw material source or the staging for the paintings.

John L. Moore has chosen to present a selection of objects he lives with that are related to people and events in his life. Moore met John Coplans when he was director of the Akron Museum where Coplans began the photography work that brought him recognition as an artist. They had dinner together at least once a month for twenty years and Moore says he learned a lot from Coplans; a small photograph by Coplans is included here. Other objects include photos of his first influential art teachers, military buddies, a drawing by self-taught artist Nelly Mae Rowe, an African Mask (Gabon), and a poster for Aquarian Artists, an exhibition organized by international curator and artist Willoughby Sharp. There is also a post card sent by the young Jimi Hendrix to his father regarding his experience in paratrooper jump school. Moore writes:

My work is informed by memories. Memories of things that I have experienced, or were told to me, things that I have read or dreamed. Since they are recurring, they often shape my thoughts and visual images. Readings on the history of the middle passage, particularly, the two million slaves that died in transit crossing the Atlantic, raised many unanswered questions that became the focus of my paintings. I often use the image of a mirror or mirror-less frames in my paintings as a metaphor for various contemporary issues of our own often conflicting histories. In this exhibition, River and Mirror, (2003) and Jimi (2012) are paintings that ask the question: How did I get here? One unknown ancestor made the crossing. The middle passage is in my DNA.

Painter Levent Tuncer, whose recent monumental paintings are inspired by a 15th-century Iranian drawing, lives and works in a large duplex, semi-raw loft in Bushwick. There he is surrounded by talismans, small items, and pictures that are out in the open in a seemingly disorganized way:

I have photos from my first year on earth next to some music CDs, a carved Indian head next to books, stones from Peru, turtles carved in stone, photos of friends, lovers, and family as well as art. Drawers open, with passing glimpses to my past. Many books I read at the same time, some notes on the walls….It is as though, as this space is my life and time is a giant, intricate spider web; all these items and things are tiny little knots that connect the sections of this…conduits that make it possible for me, to place myself in relation to everything and thus live both in present and past tense at the same time, but also review who I am, afresh each time my gaze or hand touches these things. This is why at times I will paint and not go out for days and days, yet visiting a lifetime, in a sort of time travelling.

Turkish American Tuncer’s intuitive, psychological paintings deal with dualities: order and disorder; history and fiction; repetition and change. His works are influenced by cross-cultural emblems including architecture, textiles, and tiles.  Tuncer says that by repeating these images while still allowing them to mutate, he is able to create: a complex visual equivalent of cultural disjuncture…[that] subverts their repetitive rigidity…and suggest that order, like authority, is vital only when it evolves, and that it evolves only when challenged and made to diverge from its historical context.