Stefano Gervasoni at the Miller Theatre

A Moving, Challenging and Delightful Portrait 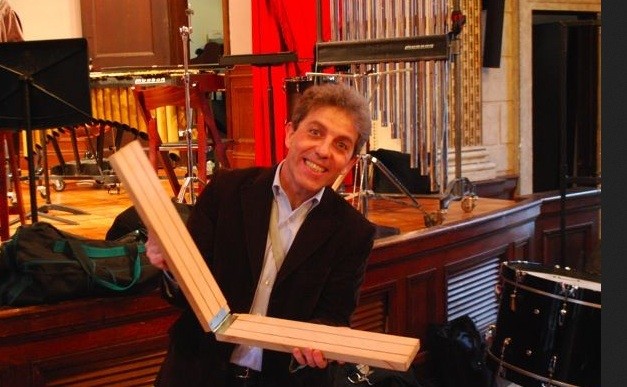 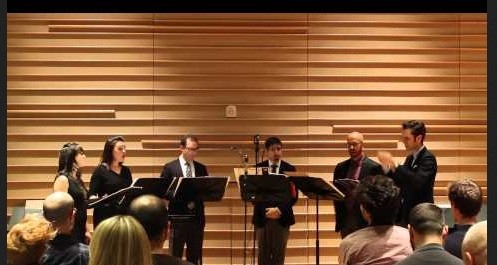 Ekmeles, a sester of fabuous voices 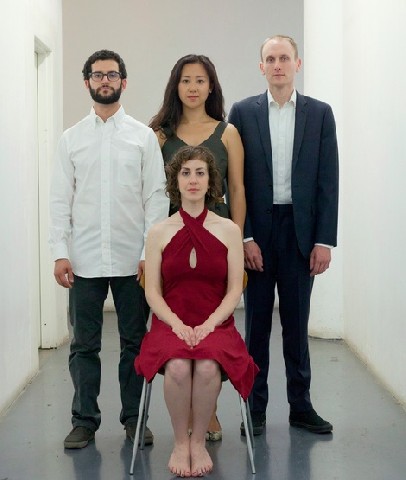 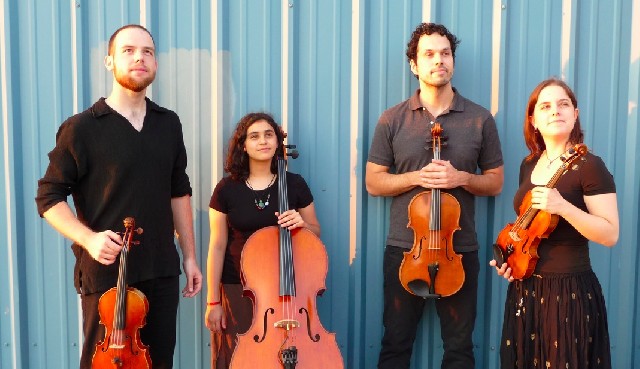 Conventioal strings that explore every nook and cranny of sound 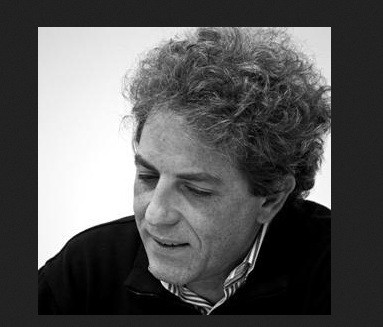 Gerbasoni lives in Rossini’s home town, Bergamo, bur he did not stop composing at 40.

So you haven't heard a log drum? Or the human voice obscura (that is covered by the hand)?  What other odd and marvelous sounds have you missed by not listening?

Stefano Gervasoni is interested in the body from which the sounds emerge.  Prior to the emergence of the large symphony orchestra in the 19th century, music was tied to the body because the human voice was always live in performance.  As big symphonies strive for their very survival in the US, many of them are turning to programming which includes the voice.

Gervasoni brings the body into play in a different way.  In the 11 songs and exit which open the program he took couplets  a 17th century mystic had written and set them to music.  "What interested me most...was the union of simplicity and ambiguity...."

The extraordinary group Ekmeles directed by Jeffrey Gavett performed.  Noted for their unique a cappella style, they are committed to rarely-heard gems of the avant-garde.  In the songs, they perform as one, as soloists, as inner groups, always producing unusual but beautiful sound.

Jane Sheldon, the group's soprano, remarked that Gervasoni writes to explore places in the human voice she had not explored before.  Yes, the highest note he wrote was not just the highest she could reach, but also an unusual place in her head.  Growls and peeps, and sometimes cacophony emerge.  While the sounds produced were often strange and unfamiliar, they were also moving. Bodies literally moved, turning from the audience to an imagined altar. The music reached out and encompassed.  It was not dry thought, but could be understood with the heart.

Yarn/Wire performed Sviete tibi.  A quartet of two pianos and two percussion, the music tinkled in the upper registers, sometimes jumping off the keyboard. At others, resting in the pianos' strings, trilling on a triangle.  The artists are both musicians and dancers, leaping off the bench, and balletically moving from various percussion instruments.  The log drum is not often heard and has, the composer pointed out, no sound.  Only reverberations.  The mysteries of the evening unfolded, sound by sound.

After the intermission, the composer talked to Laura Berger, a pianist with Yarn/Wire.  He discussed a fascination with polyphony, and with poetics.  But he also clearly showed his warmth, and it is in this quality that the work becomes not an exercise in musical ideas, but very human song.

The final quartet performed by yet another group, the Mivos quartet.  Playing with keys as letters, the music often danced from a brief brush with conventional melody from which dashes and dramas emerged.  This anchor made what were often wild interpretations of a note centered in quartet conventions.

Hardly a conventional composer, Gervasoni does not need visual projections for us to see color and shape.  It was an entrancing and exciting evening at the Miller Theatre.