Slogging Through the Mud Months 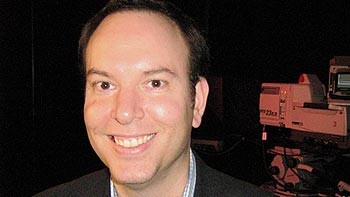 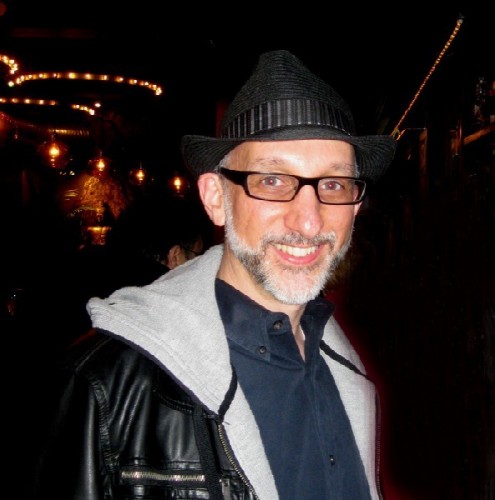 The combination of years of a bad economy, declines in readership and ad revenue, and competition from social media and blogs have spelled hard times for established print media. We have noted the impact on The Berkshire Eagle, The North Adams Transcript, and ever shrinking Advocate.

There are writers and critics for those publications whom we follow with great interest as colleagues and friends.

Frankly, I have not been among the readers of the 17,500 copies per issue of Berkshire Living. I have looked at it now and then but don’t share the interests and upscale lifestyle of its target audience.

But I am a subscriber to The Berkshire Living daily blog which is free, lively, and up to date. By contrast, the Eagle and Transcript on line sites are in dire need of an extreme makeover. There have been problems getting my subscription copy of the Eagle. Too often it arrives wet (despite its plastic sleeve), somewhere in the drive way, or not at all. There have been frequent calls to the circulation department.

On days when I miss home delivery there are Eagle stories and reviews I miss because they are not posted on line. Unlike the Globe and Times sites where I can follow everything that appears in the daily paper.

Of course a great conundrum for news organizations is how to derive income and advertising revenue from free, on line content.

The Berkshire Living blog has been competition for all of us trying to establish an on line presence. Although, truth is, there is not that much unique content. Often it has links to print media, including the Eagle. Berkshire Living runs short reviews that are often quoted in local theatre ads. The reviews are generally short and sweet. More like tweets than in depth critical analysis.

The Eagle story states that Berkshire Living “…faces potential bankruptcy unless its debt holders, and its vendors- including writers and photographers- agree to accept 40 % of what they’re owed by Berkshire Living…”

Given the token fees paid to free lancers we have compassion for those writers and photographers hoping to get even a percentage of what they are owed.

The Eagle story also reveals that founder/ publisher Michael Zivyak has financial issues. “The city of Pittsfield also has a tax lien on the home Zivyak owns on Crofut Street. The house is for sale. Zivyak owes the city $19,266.90 in real estate and water and sewer taxes dating to fiscal 2009, according to the Pittsfield tax collector’s office.”

Ok, it’s a news story and these are matters of public record. It sheds light on the severity of the situation and urgency of a sale/merger. Had a buyer not emerged the implication is that Berkshire Living, which last published in November/ December, would no longer exist.

The story includes speculation about the editor Seth Rogovoy. The Eagle previously ran  a news story, with letters to the editor, that Rogovoy texted while serving on a jury.

The Eagle reporter, Tony Dobrowolski raised this issue with the prospective buyer, Robert F. Martinelli, president of Today Media. The Eagle states that “When asked whether the incident would jeopardize Rogovoy’s status with the magazine after the sale goes through, Martinelli said he would look into it.

“I wasn’t aware of that, to be honest with you,” he said. “Certainly I would check it out.”

Surely the reporter was aware that Rogovoy wrote about rock music for the Eagle before he became founding editor of Berkshire Living six years ago. Rogovoy is a visible and respected member of the Berkshire arts/ journalism community.

No, it wasn’t a bright move. Surely Rogovoy regrets the incident. But it is a concern to learn that his job may be on the line because an Eagle reporter outed him to his future employer.

Come spring, when we start to slog through the mud months, we wish the best for Berkshire Living and its related publications. Let us hope that the merger gives it new life and energy.